Pokemon Go: The Highlights of 2022

Boy, 2022 was really something, wasn't it? Since the COVID-19 pandemic has largely loosened its grip on the world, we've all finally had a chance to go our separate ways and do our own things. Niantic, too, saw this opportunity to reopen live events and encourage outdoor exploration again. Some of the game’s updates may be controversial, but before we go deep into this year’s shortcomings, we should celebrate some of this year’s highlights. Without further ado, here’s a look back at some of 2022’s major gameplay updates and events 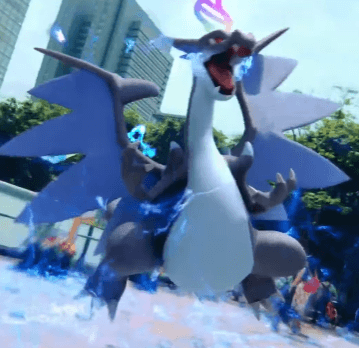 In my honest opinion, and hopefully for many grinders out there, the Mega Evolution revamp is by far and away the greatest gameplay update introduced this year. The mechanic was previously extremely niche and had no endgame. Having to constantly pay Mega Energy to Mega Evolve, on top of Mega Evolutions being mostly raid-exclusive, turned these Pokemon into very little more than consumable resources for niche benefits. Aside from a small amount of extra candy for catching Pokemon, Mega Evolutions found a niche for shortmanning particularly tough bosses. For many players, these benefits alone were unremarkable for the cost it took to unlock and maintain the Mega Evolved Pokemon. This year’s Mega Update fixed many issues with the mechanic and added more buffs, transforming it into a core gameplay feature.

April 2022 blessed us with overall vastly reduced costs (including free Megas with enough waiting time!) and a buddy-like Mega leveling system. This Mega leveling system not only kept all of Mega Evolution’s previous bonuses, it also added bonus Catch XP and increased catch Candy XL chances at the later levels. What was once considered a one-and-done mechanic now has a feature that rewards long-term commitment and engagement. Most importantly, this update sharply increased Candy XL accessibility, making Mega Evolution an indispensable tool for any raiders or PvPers out there. 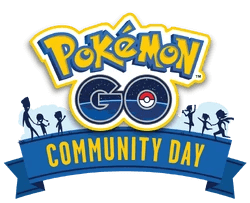 One of Niantic’s more controversial updates, this revamp reverted Community Day duration from 6 hours to 3 hours, back to pre-COVID times. In exchange, Niantic doubled catch Candy and Candy XL and added trading bonuses that lasted throughout the event and 2 hours afterwards. Many players were dismayed at this announcement, citing reduced flexibility in their busy schedules. Others saw this announcement in a more positive light, looking forward to their communities coming back together now that people aren’t simply choosing to play at their own times. Later in June, Niantic would introduce special Tier 4s at the end of the main Community Day hours as a way to extend the spawns, providing a compromise to players who were most adversely affected by the loss of hours.

For me personally, this was overall a positive change. I could actually spend an entire Community Day with my friends without each of them coming in and out at their own desired times. Having all of us together at the end of the 3 hour main event to trade and share experiences is a feeling that I’ve missed out so much on while the pandemic was raging. This would be difficult to achieve with 6 hour Community Days because most players simply don’t have the stamina to grind spawns for that long, especially with the event happening monthly.

On a slightly unrelated note, 2022 also saw the debut of Community Day Classic, Community Day events featuring CDs from years before. These would happen once per season (with the exception of Season of GO) as an addition to the regularly scheduled monthly Community Days.

We esports now! Pokemon GO started its official tournament circuit under Play! Pokemon, and with that, the return of IRL tournament experiences. Like with VGC and TCG, this circuit has Regional and International events as well as an invite-only Worlds event. Pokemon GO prepared for its entry into the official circuit by having an Interlude GO Battle League season from March until the end of May. This season saw no balance changes, but instead it focused largely on mechanical fixes to prepare the game for the big stage. These mechanical problems posed a challenging issue for Niantic to tackle, as it took them until almost August to finally fix most of the game’s inconsistent mechanics, and by then a few major Championship events had already happened.

Experienced or not, I highly recommend visiting one of these events to anyone with any smidge of interest in PvP. The community was (and still is!) extremely welcoming and you’ll soon get lost in the fun. There is no replacement to physically being present to share your joys with your friends. Every popoff and every hype moment can be instantly felt in ways that online tournaments cannot achieve. And of course, for those actually experienced in PvP, there’s cash prizes and potential Worlds invites as well! Will you be the next World Champion? 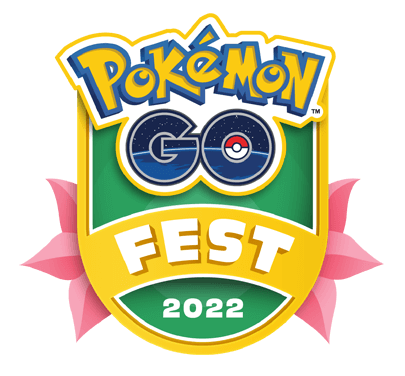 With COVID restrictions loosening, GO Fest had a partial return to its roots, now incorporating both global and live events. Unlike the singular GO Fest in the previous two years, this year’s GO Fest was divided into five parts. We first started off with a global GO Fest, followed by three in-person GO Fests at Seattle, Berlin, and Sapporo, and ending off with a global finale.

I haven’t been to a GO Fest event in person myself, but I have generally heard really great experiences coming from these. If you’ve been to one (or more!), please let me know in the comments what I’ve missed out on! 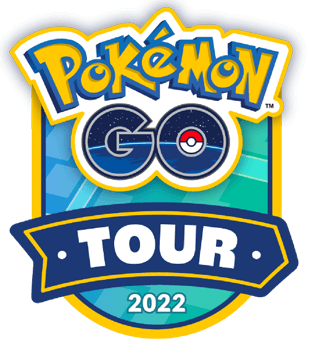 Following last year’s GO Tour: Kanto, this year’s tour focused on the following generation, Johto, while next year’s tour will focus on the third generation, Hoenn. In terms of notable gameplay releases, the moves Sacred Fire and Magical Leaf were released for Ho-Oh and Celebi, respectively. Like with the previous GO Tour, the rest of Johto’s shinies were released in this tour. Unlike with GO Tour: Kanto and Shiny Mew, Johto’s Shiny mythical equivalent Celebi has already been released as part of a Zarude event, and we got different Masterwork rewards as a result. What we got instead were Apex Shadow Lugia and Apex Shadow Ho-Oh, two Pokemon with strict PvE upgrades over their regular Shadow selves. These were worthy rewards in their own rights, but nonetheless presented an issue in strict-upgrade legacy moves being locked behind a paywall. We’ll go over that issue later. 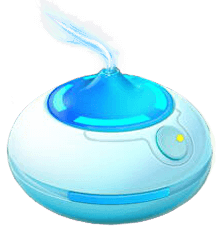 It’s no news that rural players often get the short end of the stick when it comes to gameplay. The good news is that Niantic took steps to improve their gameplay. The Daily Adventure Incense is a free daily incense that lasts for 15 minutes and can only spawn spawns while the player is moving. Much like the many other updates this year, the Daily Adventure Incense encouraged players to step away from their computer and get a breath of fresh air. For players who are low on Pokeballs and don’t have easy access to Pokestops, the Daily Adventure Incense also offers 30 free Poke Balls upon activation if said player has less than 30 combined total Poke, Great, and Ultra Balls. This feature was actually inspired by Michael Steranka’s mother, who lives in an area without nearby Pokestops, and her desire to keep playing.

The Daily Adventure Incense also saw the debut of Galarian Articuno, Galarian Zapdos, and Galarian Moltres. Each Legendary Bird has an incredibly rare chance of spawning, has nearly nonexistent catch rates, and has a 90% flee rate. Thus, only the truly lucky players will be able to catch them. Luckily, these Pokemon aren’t meaningfully metagame defining and are currently banned in Play! Pokemon tournaments due to their sheer rarity. But for those who are lucky enough to get their hands on one, Galarian Moltres and Galarian Zapdos are both viable and fun options in PvP in certain formats. Not so much for Galarian Articuno though, but it is nonetheless a worthy bragging right.

Where do we go from here?

With 2022 wrapping up and COVID restrictions being continually lessened, Niantic will very likely continue to focus on improving the IRL aspects of the game and move away from indoor play. GO Tour: Hoenn is already announced to follow the footsteps of 2022’s GO Fest by introducing real-life meetup component in Las Vegas.

Speaking of moving away from indoor play, I have a not-so-bold prediction for 2023: Niantic will continue nerfing remote raids and place more emphasis on in-person raiding. Although remote raiding has been nerfed once before, it was overall a small nerf and appeared to not encourage in-person raiding much. I fully expect Niantic to take more extreme measures this time around, but I’m not going to spew out any ideas. Niantic has shown in this past year that they are committed to pushing their outdoors mission forward

even if it cuts into their profits, and I expect them to continue doing just that.

Hi! I'm Jibaku! I have hit Rank 10 or Legend in every GBL season except Season 3. I primarily focus on Master League gameplay.

The New Regis
With the release of Shadow Registeel, there’s been speculation about when shadow…
Daily tasks
Of all the things we do in pokemon go for many reasons (XP, stardust, collecting,…
Shadow Mewtwo option
Got two shadow Mewtwo candidates to power-up and not which one to go with. Definitely…
Raid Glitch Charge Attack
I was about to beat a Tapu Koko RAID and strangely I get a MEGA Boast ATTACK on ROCK …
Update Glitch
Has anyone been experiencing any kind of problems with the new update lately? …
Read More