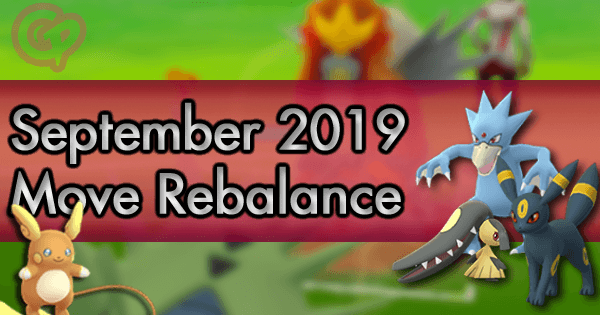 On September 27, 2019 it was announced that Niantic would be making changes to the Pokemon Go movepool, changing a number of moves and Pokemon learnsets while adding a few new moves as well.

Beyond this, Dataminers have also discovered sixteen other new, unused moves in the game's data.

According to the given facts, this update has created no new Legacy Movesets for any existing Pokemon.

We are currently working hard to update the database to reflect these new changes, as well as analyzing the update in order to predict any changes that it will have on the metagame.

Full Announcement Post from Niantic can be seen here.

In our previous Community Note, we outlined some changes that came to Pokémon GO that made Trainer Battles a more fun and competitive experience. In this update, we’re excited to announce more changes focusing on Trainer Battles!

Over the next couple of weeks, you’ll see some changes in Pokémon GO’s various combat systems.

Updates to the combat system

Along with updates to the combat system, there will also be some updates to select attacks.

More attacks will also be coming to Pokémon GO!

Certain Pokémon will soon be able to learn attacks that hadn’t yet been seen in Pokémon GO!

Fire Fang damage has been increased to match the damage that Thunder Fang and Ice Fang deal.

The following Pokémon will be able to learn attacks they couldn’t before:

We’re excited to see the teams you build with these changes, Trainers. Stay tuned, as we’ll be sharing more updates like these in the future. Good luck on the battlefield! 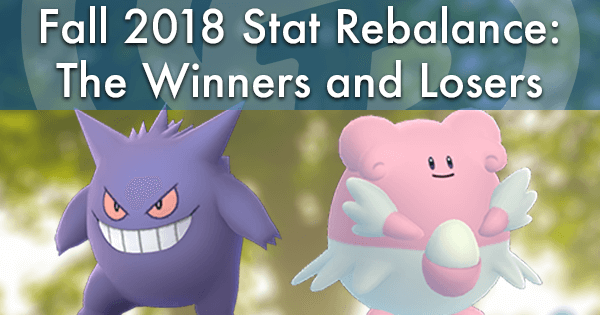 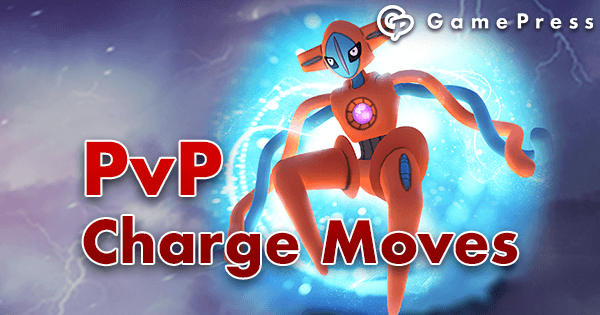 Sword and Shield Dynamax Adventure Thread
A thread for Dynamax Adventures for what R.A. we want to invite others to. I…
6 hours, hundreds of machop and a case of carpal tunnel later
This was an epic community day, I started so I was determined to finish but I’m not…
Johto representation in PvP
Of course, Johto representation in PvE is pathetic. Not a single Johto species can…
Lucky Trade - Mewtwo or Groudon?
finally became lucky friends with my alt again after damn near a year lol. now the…
FINALLY METEOR MASH FOR MY SHADOW METAGROSS
So, the next event looks better, MM for my shadow beldum (and for any non shadows) …
Read More