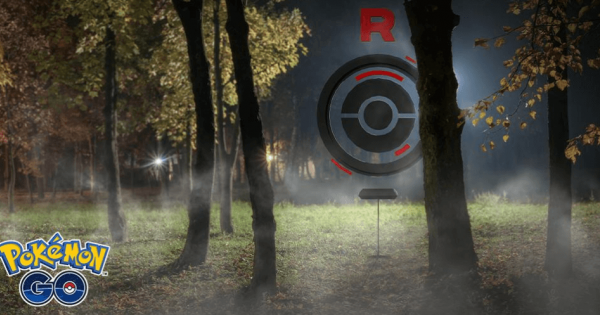 UPDATE: TEAM ROCKET IS BACK NOW

It's been an interesting week for Team GO Rocket.

On July 22nd, the Pokemon GO Twitter account tweeted an ominous note about PokeStops being taken over. The Team Rocket Invasion event supposedly had begun. 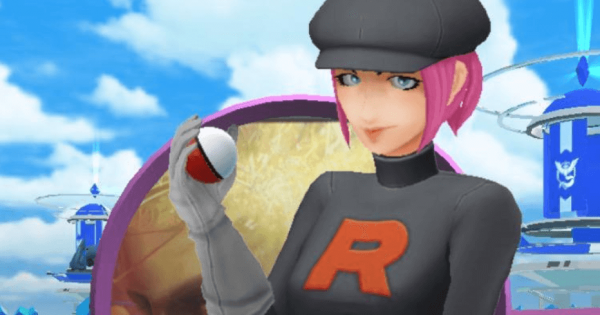 Trainers, we have an incoming message from Professor Willow: “I’ve noticed an alarming number of reports from Trainers who have found PokéStops that look...discolored?” Trainers, please report any PokéStops that look different with #PokemonGO. pic.twitter.com/oxpXR7ZlSm

However, one day later, @PokemonGOApp tweeted that the Team Rocket PokeStops had stopped. Players noticed immediately and no Shadow Pokemon have been encountered since.

Professor Willow has noticed that sightings of discolored PokéStops and Pokémon enshrouded in a shadowy aura have...suddenly stopped? 🤔 🔍 Hmm... This phenomenon keeps getting more troubling the more we investigate it. 😨

Players will have to stay tuned to see if and when this feature will be returning.

UPDATE: TEAM ROCKET IS BACK 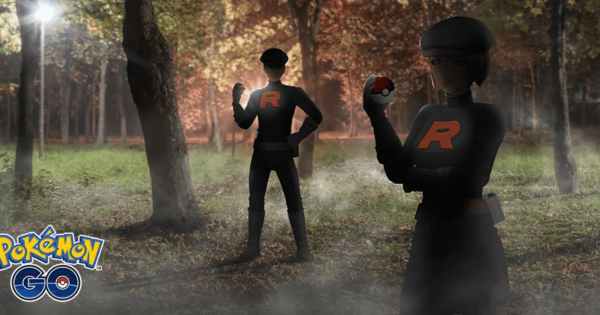