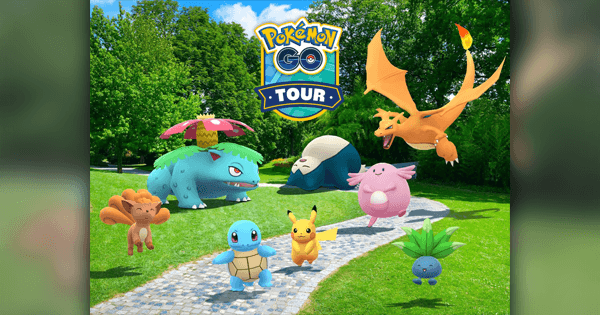 This is largely a paid event! In order to take full advantage of the event, you'll need to purchase one of two tickets. More on that a bit later.

The ticket for the full features of this event will sell for USD $11.99 plus tax where applicable. Players will have a choice between two different tickets based on the versions of the original Pokemon games: a Red Ticket and a Green Ticket (in its original Japanese release, the original versions were Red and Green, later released as Red and Blue globally).

The tickets are nearly identical, but they do have the key difference of allowing Pokemon to spawn that were exclusive to the version that reflects your ticket color. 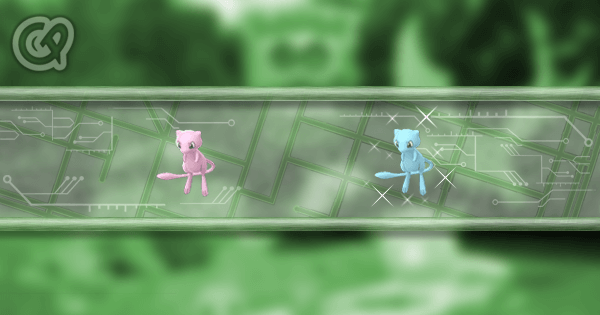 Along-side the raid bosses for this event sporting their elite moves, all evolved forms of the Kanto starters will be able to learn their exclusive moves if evolved/caught during this event.

In conjunction with the bonuses listed above, purchasing a ticket for this event before specific dates will also grant players access to the tickets for community day events for January and February for free. Simply purchase the ticket before the dates outlined below to gain access to their special research stories (a $1 value per day)

Overall, this is not a huge value, especially since we don't know what Pokemon will be featured on these days yet. However, if you plan on purchasing the ticket regardless, then why not do so early to get a bit more value?

As should be obvious from the title, Niantic is very likely planning on turning this into an event series. We already have Shiny Celebi coming via an event later this month, so this is a very interesting prospect.

A Special Movie Tie-In Event Is Coming, with the Release of Shiny Celebi

In the future, this could be used to deliver Pokemon such as Shiny Jirachi, Shiny Victini, and all of the other mythical "Mew clones" that were so prevalent from Generation 1 to Generation 5. We could also see other Pokemon released events like this one. Perhaps the long-awaited Kecleon? And moving even farther, we could see it as the way that Niantic will give us Arceus when Sinnoh's turn comes along. Time will tell!

GO Beyond: The Cost of Newfound Power