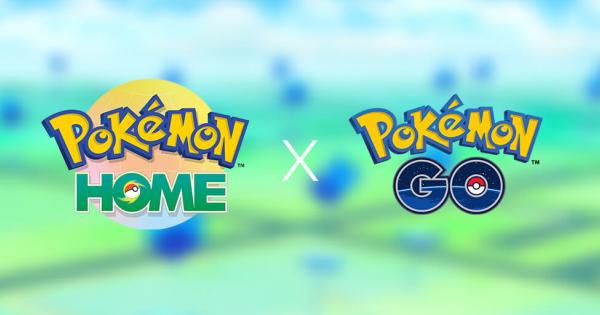 In the latest Pokemon Direct, it was announced that the long awaited connectivity between Pokemon Go and Pokemon Sword/Shield via the Pokemon Home app is set to be released by the end of the year. This feature will allow players to pass Pokemon from Pokemon Go to the main series via Pokemon Home, but will not allow them to be transferred back. This is a one-way trip, so make sure that you plan accordingly!

At the release of this system, an event that will allow players to catch shiny Meltan for a limited time will also drop for the first time in quite a while, and players in Sword and Shield will be able to obtain a special Melmetal that's capable of Gigantamaxing. Note that this is only for Sword and Shield players, ad Pokemon Go has no analog for Dynamax/Gigantamax currently.

On the cusp of this good news, we're also looking at potential bad news for the Pokemon Go community.

Serebii Update: A Pokémon Support article indicates that there will be a cost in PokéCoins in Pokémon GO to transfer Pokémon from Pokémon GO to Pokémon HOME. At present no further details such as the true cost are known. We'll provide details as they come https://t.co/gDbXkHSvkT

Serebii is reporting that using Pokemon Home with Pokemon Go is going to cost Pokecoins, possibly for every transfer made. Note that this is not officially confirmed yet, but it is still a definite possibility given Serebii's general reliability and Niantic's recent business practices.

If this turns out to be true, it will be the latest in a line of player-hostile microtransactions pushed by Niantic, and is extremely disappointing. Transferring from Pokemon Go to the Let's Go series has been free since the games released in November of 2018, so why should this be any different?

Another possibility is that this refers to the fact that Pokemon Home requires a subscription to be used to transfer between different games, which would be a reasonable outcome.

We're holding out hope that this will turn out to be in reference to the subscription, a mistake or will be scrapped before the system's release, but this does seem very in line with recent developments, so our faith in Niantic's willingness to actually work with the community instead of milking it is waning.

When this integration goes live, limited-time events will be happening in Pokémon GO, featuring particular Pokémon. You will be able to activate the Mystery Box after you send a Pokémon to Pokémon HOME from Pokémon GO, and if you open the Mystery Box during the celebration event, you’ll have a chance of encountering a Shiny Meltan!

Stay tuned for more information on the celebration event and on how to send the Pokémon that you’ve caught in Pokémon GO to Pokémon HOME! 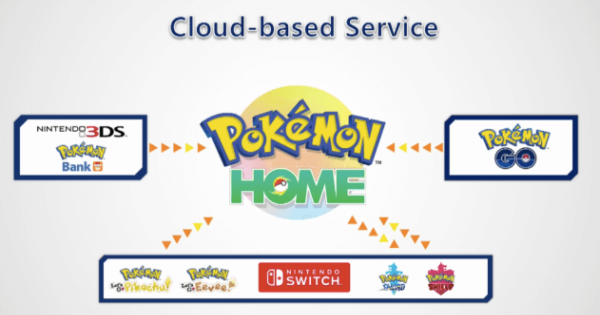 Pokemon Home Arrives Early 2020 to House Pokemon from Every Game 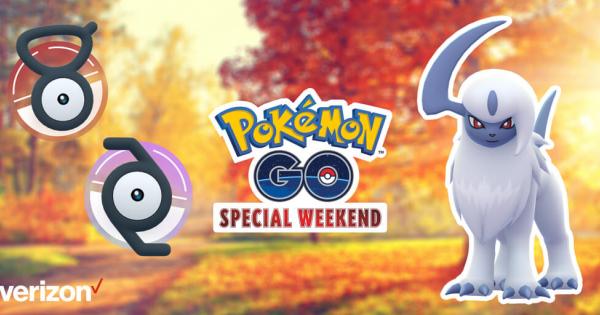 Pokemon GO Confessions Thread
Post your confessions here. Confess to your sins in Pokemon GO. Here are mine: I’ve…
Shiny Timburr question
Hello :) Once again I’m on request of your advice. I always wanted a shiny Timburr…
The ultinate troll from Niantic
Look! A Litwick! taps A wild Sableye appeared! 16 posts - 12 participants …
Purify 11/11/11 Shadow Mewtoo?
Defeated Giovanni this morning and caught me a Level 8 11/11/11 Shadow Mewtoo. I do…
Rank 8 but paired with Rank 9 opponents?
I just reached Rank 8. Been enjoying Great League and Master Premier. However, I lost…
Read More