Welcome to Pokemon Spotlight! In this series, we're going to take a quick look at an individual Pokemon and talk a bit about its history in Pokemon Go, and maybe even look into some fun trivia along the way. Unlike most of our articles, the point of this series is not to take an in-depth look at a given Pokemon, but rather to take a step back and appreciate what they've done to Pokemon Go during their time in the game.

To begin our new series, we thought it would be best to take a look at one of the Generation 3 oddballs. We've all seen it in the wild and on top of random gyms, taunting us to knock if off. Today we're taking a look at the Float Whale Pokemon, Wailord!

Wailord was a part of Pokemon's 3rd Generation, and was first available to be caught by players way back on November 21 of 2002; almost 20 years to the day of this posting! It remained the largest Pokemon by "height" (which in this case would measure length) until Generation 8, at which time it lost its title to Eternatus and the myriad of Dynamax/Gigantamax Pokemon that Galar brought to the series.

Fast forward to December 2017, and we we find that Hoenn was the newest generation to hit Pokemon Go, and Wailord joined our game for the very first time. This was followed by April 2018, where we were given access to the much lauded whale's Shiny forme, and now mere days ago we were finally given access to Shadow Wailord as part of the Rocket Takeover portion of the Greedy Gluttons event!

In the time since Wailord was released, it's definitely made a splash... due to its size, not its viability. Being perfectly honest, "good" is a strong word for this Pokemon. As is "decent". Honestly, not even "passable" fits. Wailord is one of those Pokemon cursed with a singular stellar stat, and no way to support it. That is to say, it relies nearly 100% on its HP to get by. For this reason, it's never seen real utility in Raids or PvP, with its one and only real use being in Gym Defense, where it demotivates slowly and is objectively hilarious sitting on top of a gym due to its massive size.

Wailord: I Believe I Can Fly!

Wailord is a bit of a meme Pokemon in its own right for one very major reason the likes of which the internet latched onto pretty hard a very long time ago. Well, two reasons, but I'm only going to go into one here.

If you know, you know.

Those who are more inclined towards mathematics will be able to tell you that if you measure out Wailord's 14.5 meter/47 feet 7 inches length, work out its radius (generally accepted to be about 3 meters/9.84 feet), and then add in its 398kg or 877.4lb weight, this thing actually has a composition lighter than air, meaning it not only couldn't possibly dive into the ocean, it would also float off into the sky like a balloon!

Sorry to everyone who loves the idea of a whale floating helplessly across the sky like a Zeplin, but the calculations used to come to this conclusion are a bit misleading, as they only work in a vacuum... literally and figuratively speaking. To demonstrate this point, please join me on a little thought experiment for a moment: 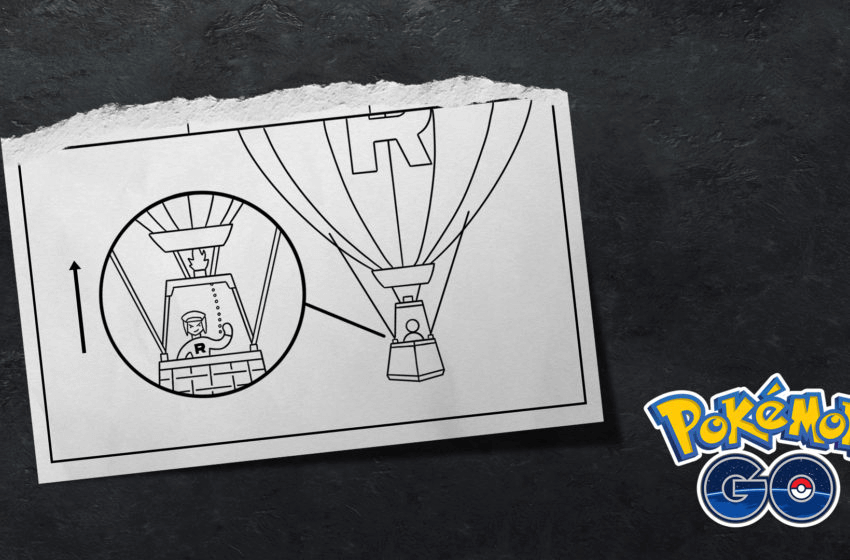 Okay, let's say for a second that I've beaten and then beaten up a Rocket grunt, and have taken their balloon from them for the sake of our experiment. It's a beautiful day outside; in fact it's eerily still, to the point where absolutely no wind is blowing from any direction! Now, let's say that I set up a giant scale in the middle of an empty field, move the deflated hot-air balloon onto the scale, jump into the basket, and start inflating the thing painfully slowly.

When deflated, the balloon and all of its equipment weighs about 800lbs, so it's pretty heavy. However, as more and more hot air builds up, it begins to lift. As we watch the scale, eventually it drops to 700lbs.... 600 lbs... 400 lbs... eventually the slow change in weight will shift, and if we are insanely careful, that scale will eventually read exactly 1lb.

Now calculate the mass of this balloon using its inflated size and a weight of 1 lb. You will instantly find that this thing, based on those calculations, should shoot up into the stratosphere faster than a jetliner because of just how incredibly light it is compared to its mass.

And that's the problem with the "lighter than air" meme! If we take a Wailord and put it on a scale, it's not going to float up, it's going to exert 877.5lbs of pressure onto that scale, because we don't measure its weight in outer space, we weigh it on earth, where the weight of air is our zero, and our scales weigh for anything more than that! At sea level, our atmosphere exerts 14.7lbs of pressure per square inch on us, and we do not add that weight to our scales, we zero it out! As stated, the meme is literally weighing Wailord in a vacuum, which just isn't how it's done here on earth.

yes, these calculations would still make Wailord very light for its size, and it wouldn't be able to actually dive into the ocean, but at least we know that it won't fly away like a Drifloon that just found an unattended child.

....but wait, what if there's more than even this to consider!

Wailord: Lord of the Seas

Ah, but we can go one step farther than even that! What if we're still weighing Wailord wrong? Afterall, this isn't a land animal, but a sea animal, so what if that's its weight in the ocean?

Note that these calculations are super generalized and pretty sloppy, especially since a net weight of 877.5lb at the water's surface vs. at the bottom of the sea could greatly change the outcome, but they at least put us into a general ballpark where we can see that Wailord is definitely not lighter than air, and may be absurdly heavy in actuality. Of course the fact that this thing doesn't OHKO when using Bodyslam makes these numbers seem pretty strange, but since when did Pokemon ever make sense?

Wailord will continue to be a meme in future ages due to just how absurd it is to catch a literal whale in a Pokeball if nothing else, but hopefully this shines a bit of truth for those who espouse the lighter-than-air-Wailord hypothesis. This is not a giant balloon, this is a chonky whale that will crush you if you get under it.

Thanks for coming to my Ted Talk. I've been Raven8 with yet another tirade about a game where the weight of a whale is apparently more important to me than how some mice can potentially generate as much energy as a nuclear reactor. Thank you for reading! 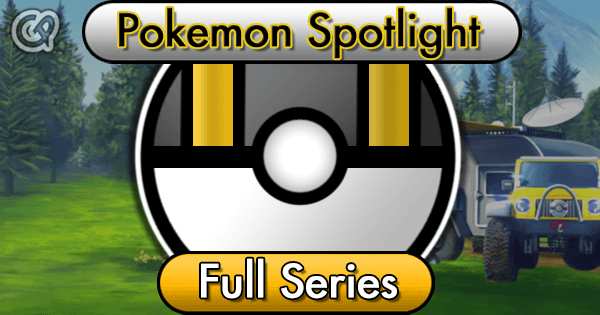 Gamepress Pokemon Go site lead with a focus on theorycrafting and gameplay optimization and a background in business management and freelance writing.  A bit of a hermit, but also an outdoors enthusiast who loves cycling and hiking. Long-time Gamepress fan who is very proud to be a part of the team.