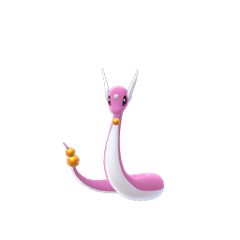 Dragonair isn't a great Pokemon now per-say, but it will be when it evolves!

Before evolving, check its IVs. If it has low attack but high defense/HP and has a CP that is 1500 or under, maybe think about keeping it and using it in PvP? Dragonair is pretty good in the Great League, which is where most players play!

Aqua Tail is almost always preferred on Dragonair since it is among the lowest energy-demanding charge moves. Dragon Pulse has an unexciting 1.5 DPE (Damage Per Energy) and costs 60 energy to use, but if unshielded can KO opposing Dragon-types or severely injure most other Pokemon in Great League.

Jack of all trades, master of none. Dragonair gained some fame during Kingdom Cup in April 2019, where its access to the powerful Dragon Breath allowed it to be a viable option, especially as a lead. While able to serve as a solid generalist, Dragonair faces tough competition from other Dragon-types in Great League, namely Altaria but does offer its own set of strengths. Dragonair has a lot of favorable matchups, but its lack of crushing wins and a relatively lower bulk that prevents it from enduring prolonged fights or sweeping, keep it from emerging as better option in open Great League.

With a maximum CP of 1780, Dragonair is only serviceable in Great League.

A lot of Dragon-types compete in the Master League. Dragonair ain't one of them though. 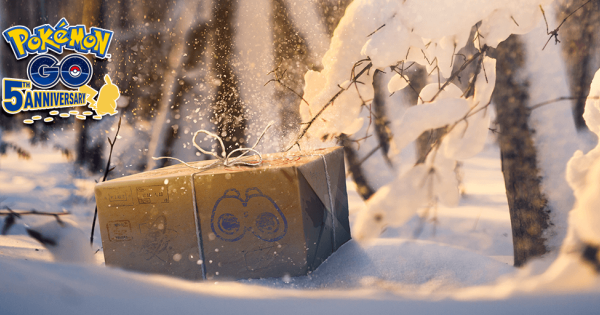