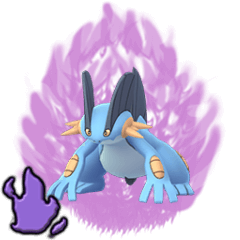 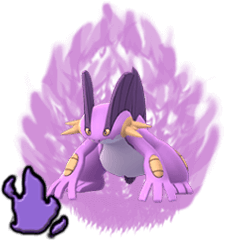 Shadow Swampert is absolutely a Pokemon worth raising. It has some of the highest DPS among Water Types and viable Ground Type DPS as well. The one down-side is that you'll need to get rid of frustration via event and then evolve it to get Hydro Cannon during event hours or drop an Elite TM, so raising one without an Elite TM could potentially take a full year currently.

Note that Shadow Pokemon cannot mega evolve, but unless you find a Shadow with low stats that will purify to something worth using, it's best to use it as a Shadow.

Meteor Mash
Hello, Evolved one 78% shadow Metagross but to evolve another TM’ed shadow Beldum (UL…
Medicham, now or wait
Hello! Pvp question…My question is about whether to evolve and power up a near perfect…
Hoenn Collection Challenge
I am wondering if anyone has had problems getting Minun and Plusle. I’ve used incense…
What Pokémon have you retired?
What Pokémon have you retired (never use anymore ) that used to be part of your…
Minun research?
How do i get my paws on a Minun? TSR says “catch 11 pokemon” has 50/50 chance between…
Read More