Community Posts with Keyword Castform All 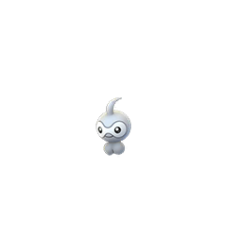 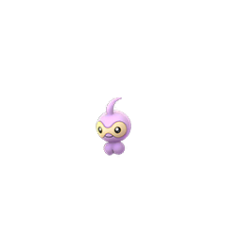 How Shiny is Acquired
Wild

Castform is notable for changing its typing in the main series to reflect changes in the weather. In Pokemon Go however, its Normal typing variant is basically useless as it can't be Super Effective vs anything, and lacks stats to be viable in the meta. Even as a gym defender, Weather Ball alone doesn't justify its use in the meta compared to superior candidates.

Hex is recommended for PvP due to its superior energy generation, letting Castform spam its charge moves sooner. Tackle gets STAB, but can't be Super Effective vs anything, and is more likely to be resisted.

Weather Ball is the main and only selling point for Castform, with very low energy costs and good Damage Per Energy (DPE) values backed by STAB, however being a Normal-type move means it can't benefit from a Super Effective multiplier. Energy Ball costs less energy than Hurricane and can hit common Water-types, while the latter offers a niche against Fighting-type counter picks.

The Normal-type variant of Castform is the least useful of the Castform typings, as it can't be Super Effective against anything. With the only niche being its Weather Ball spam, other Pokemon can act as spammy charge move options with greater utility in the meta.

Castform lacks stats for anything outside of Great League.