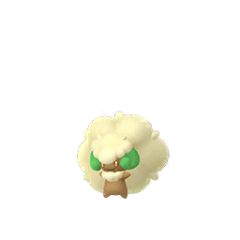 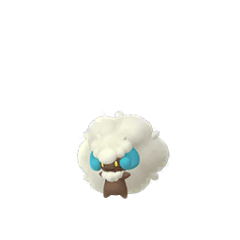 Whimsicott is a cute little cottonball of a Pokemon, and it's about as threatening as a cottonball in practice.

On offense, it's horribly outclassed in as both a Fairy and Grass Type, having an attack stat far too low to be genuinely useful. On defense, it has issues with its middling defensive stats, as well as the fact that Steel Types wall its entire moveset, making it extremely vulnerable to Metagross in particular.

It's probably best to not spend stardust on Whimsicott....

Charm or Razor Leaf + Grass Knot and Moonblast or Hurricane

Both Charm and Razor Leaf sport the highest damage output from fast moves in the game, but also tie for the worst energy generation. Either can be chosen depending on needed coverage.

Grass Knot costs the least amount of energy among Whimsicott's charge moves, benefits from STAB, and can deal considerable damage. Moonblast costs 5 less energy than Hurricane, but both are very slow to access and are different typings. Either can be chosen, though poor energy generation may limit access to them.

Whimsicott is the first Pokemon introduced to Pokemon Go to sport both the Grass and Fairy typing, and as a result stands out from other Pokemon with similar typings. Respectable bulk combined with high damage output from fast moves lets Whimsicott threaten its opponents without worrying about being shielded, though poor energy generation prevents any significant pressure against shields.

With a max CP of 2014, Whimsicott lacks adequate stats to perform well outside of Great League. Powerful Fairy typing and access to STAB Charm can prove valuable against common Fighting-types and Dark-types in this league, though Whimsicott may struggle against the rest of the meta.

Fairies may be good against Dragons, but maybe consider a stronger Fairy? 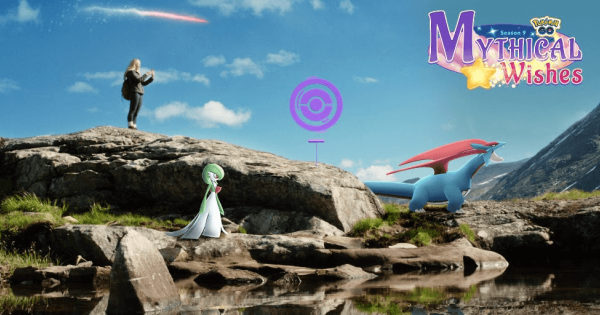 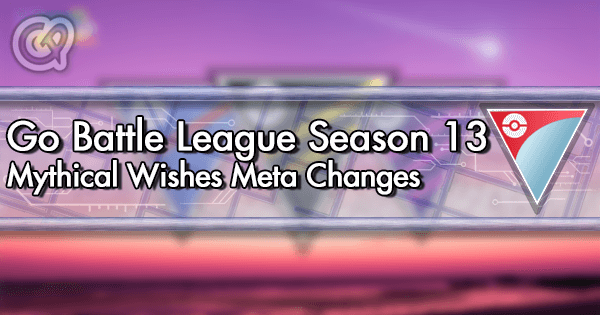