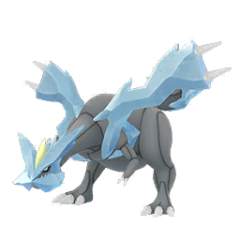 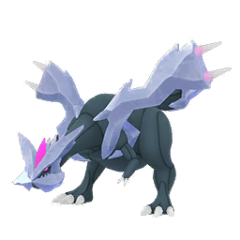 Reshiram is the top non-shadow Fire Type. Zekrom is the top non-shadow Electric Type, and a viable Dragon attacker to boot. So how about Kyurem? Kyurem basically got nothing. It's a sub-par Dragon attacker, and lacks an Ice Type fast move, which would have made it a very viable Ice attacker. As it sits, it's yet another worthless legendary. No wonder it wants to absorb its brothers!

Note that Kyurem has a signature attack in the main series named Glaciate (Ice Burn and Freeze Shock are signature to Kyurem White and Kyurem Black respectively), so base-forme Kyurem may have more viability in the future, though this attack is not yet in the game data, so there's no telling when/if it will be available.

With the coveted Dragon Breath + Dragon Claw moveset, Kyurem is a spammy Dragon-type attacker in the same vein as Dragonite and Latios. Where it differs is its secondary Ice typing and access to Blizzard for coverage. Draco Meteor is cheaper and thus easier to reach than Blizzard, but it also requires a bit more finesse to use due to the attack debuff.

Steel Wing is useless, and should be TMed away as soon as possible.

Kyurem is not accessible at Great League CPs.

Kyurem's poor matchups against all of the top meta threats prevent it from shining in the Ultra League. Its typing leaves it weak to Charmers, Counter users, Steel-types, and other Dragons. While it's slightly bulkier than Dragonite, Ice is just not a great type to be in PvP.

Kyurem at full power is...still not great. It fails to stand out among the other dominant Dragon Breath users in the format. As such, while it's not a terrible pick by any means, it may not be the best use of a slot on your team.

Kyurem and its Place in the Raid & Trainer Battle Metas 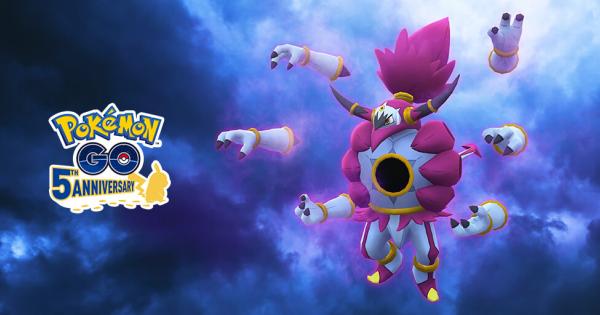 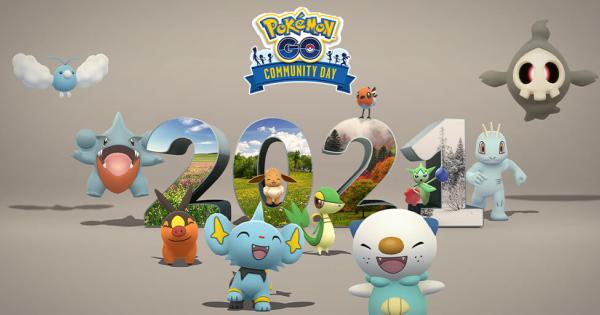 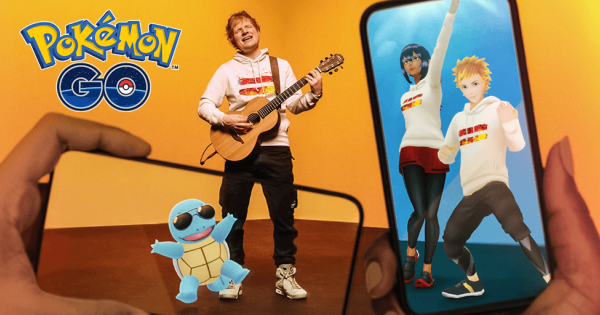 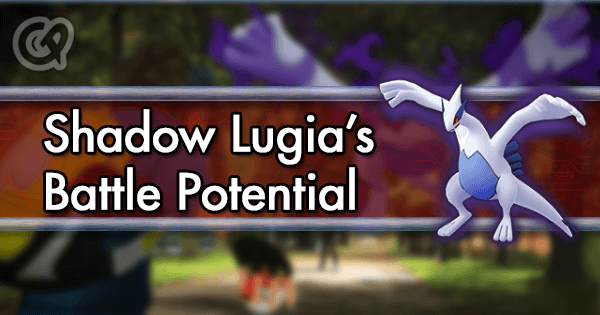 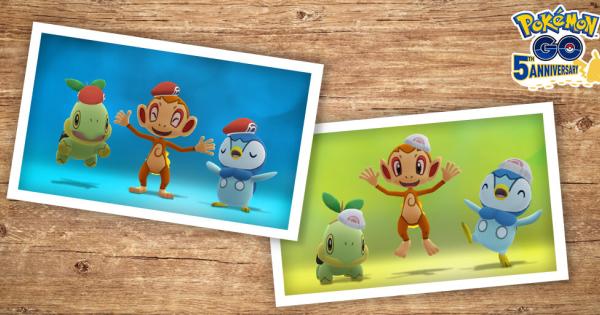 Can you friend me in Pokemon Go?
Hello, can you friend me in Pokemon Go? I need friends on here! I’m level 21 but on my…
Moltres Solo Raid
I’ve finally done it! https://www.youtube.com/embed/YPVEwpFPSTM OMG! It took forever…
Perfect mons sent to the prof
With the new Pokedex you can screen your caught perfect mons and compare it to the…
GBL Season 10
Season 10 already announced! Not much in terms of new moves or meta changes. But some…
Hoopa Unbound
We’ve all known it’s coming but now we know when. As a PvE mon I’m really excited for…
Read More