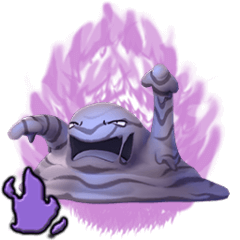 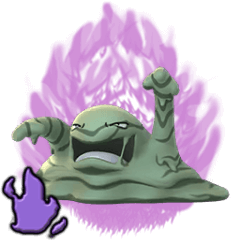 In Shadow Forme, Muk becomes a top Poison attacker. That said, it's still behind other shadows in this role such as Shadow Victreebel, or even good, old-fashioned Roserade.