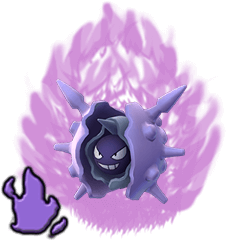 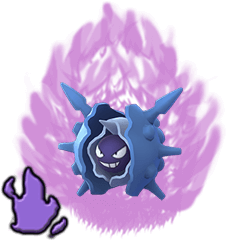 Shadow Cloyster is in a bit of a bad position. It loses a huge chunk of its defense when compared to its normal forme, which when combined with its fairly low HP hurts it a bit. It's an okay attacker, but overall it's best to ignore it and raise a Mamoswine instead.