...that's the sound of a Pokemon being buried under the weight of many, many better Pokemon. Klinklang didn't have much going for it from the start; low stats combined with the fact that it's a Steel type, which is not only a "meh" attacking type, but a type that meant that Klinklang was destined to go head-to-head with Metagross, one of the titans of the meta.

And then Niantic didn't give it a full steel set!

Thunder Shock is preferred over Charge Beam for its faster energy gains.

Mirror Shot is recommended for its low energy cost, which enables it to bait shields. Flash Cannon isn't particularly valuable due to Steel-type moves not being very relevant in the meta, but it does get STAB and can hit decently hard in in neutral fights. Zap Cannon is a bit ambitious due to its insane 80 energy cost, but isn't unreasonable due to very high energy generation from Thunder Shock.

Klinklang is a mono-Steel type sporting average bulk and a somewhat risky moveset. Due to its lack of a strong charge move that doesn't require a fortune of energy, its matchups can become polarized depending on whether or not it can successfully bait shields. When both shields are in play, Klinklang can't win against most meta picks if it tries to brute force with 2 Zap Cannons. Therefore Klinklang would prefer to play in the late game when shields are more likely to be down, and it can endure some attacks with its 11 resistances to reach its big hitting moves.

Klinklang as a Steel-type doesn't really fit in the Ultra League meta due to its lack of answers against Swampert, and losses against other Steel-types. While it can defeat Psychic and Fairy-types without too much trouble, this is about all it's good for. Flash Cannon hits hard enough to take out certain Dragon-types like Dragonite and Latios, but Giratina and Dialga are out of reach. Overall not the most impressive pick for Ultra League, but consider other Pokemon instead.

With a max CP of 2637, Klinklang lacks sufficient stats to perform well in Master League. It's capable of going straight Flash Cannon to beat Togekiss and Mamoswine, but doesn't shine against the rest of the meta. 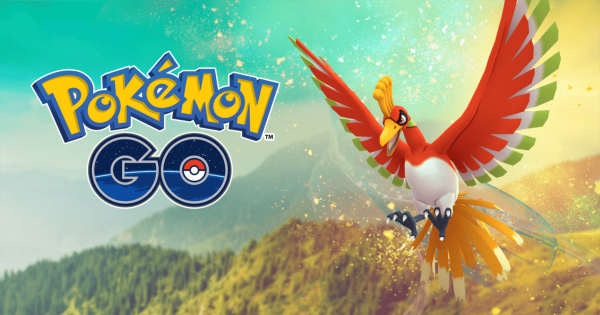 What moves are you running on Alolachu?
I think I’ve tried every combination and spent a regrettable number of charge TMs…
Gen 8 Movesets
So with them dropping next week has anyone found out any information about their…
Please remove pokemon rewards from pvp
7 superballs to catch a ridicullous oshawott that I DONT WANT TO CATCH. FFFFFFFFF …
In case you don't know, 50 red balls for free
Go to the Shop, put this code: K8G9DFV4X7L3W in the promo box, redeem, and you’ll get…
About biomes
There is somewhere lits of Biomes, potential rare, common etc spawns inside them, and…
Read More