Raiding With the Rebalance 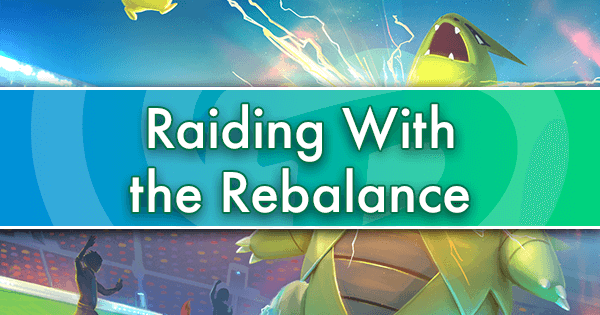 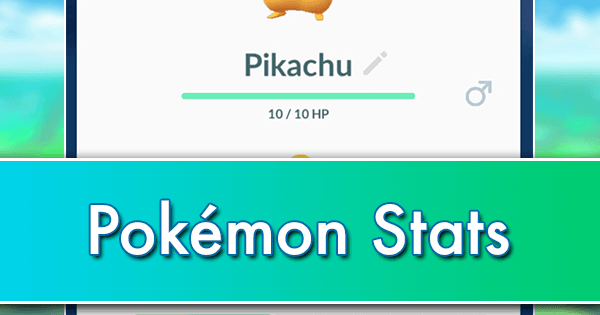 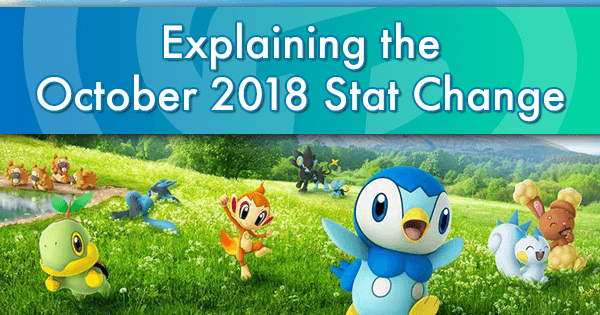 Earlier this month we were briefly shown some potential changes to CP and how DEF & HP are calculated. The TL;DR version is that Defense is reduced and Hit Points are increased for most of the Pokemon we raid with.

Assuming there are no other changes to battle mechanics, how is a post rebalance raid going to look? With most species (especially glass cannons) receiving an HP boost, they are going to last longer, even with the Defense decrease. Since Attack stats are not changing we expect our Pokemon to do a similar about of damage, but the longer survival leads to more charged attacks from each one. On the other hand, the HP reduction does not affect raid bosses since their HP is fixed. Since DEF either stays the same or is reduced for each boss, raid bosses should be easier to defeat.

A Popular Challenge: Machamp vs Tyranitar 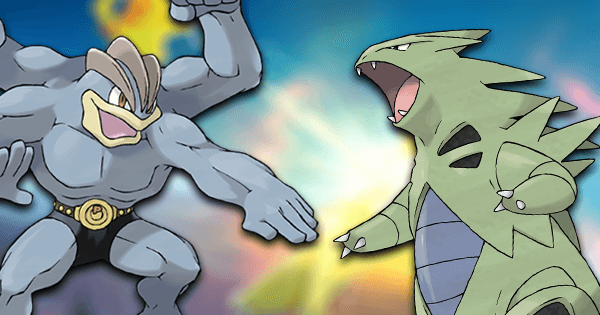 I started with a matchup many of us are familiar with, and simulated 6 Level 40 Counter/Dynamic Punch Machamp vs Bite/Crunch TTar. Trainers are Ultra friends, and for this exercise trainers cannot revive or dodge:

The time is roughly unchanged. DPS is slightly higher post rebalance, and the most significant change is in the number of deaths. Looking at Level 30 now:

Time is deceiving here because a loss counts as the end of the raid. The important stat here is Win %. In a post rebalance world, deaths are much lower, which should make life much easier in raids requiring re-entry. 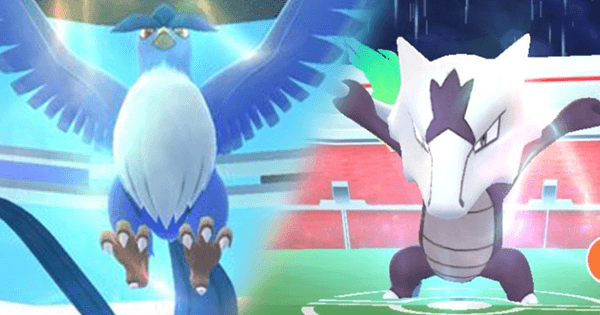 One fun challenge recently was Ultra Friends using Tyranitar to duo Articuno without boost. This was HARD. Not so much now. Level 40 Smack Down Stone Edge TTAR, no dodging, yes revives, Tier 5 Articuno with Frost Breath & Ice Beam:

From 2% to 94%. Our duo heroes are getting higher DPS due to Articuno’s reduced DEF combined with their Tyranitar’s surviving longer.

One more duo. Let’s look at Alolan Marowak. Our heroes each have 6 Level 40 Shadow Claw / Shadow Ball Gengar and are ultra friends. Marowak has Rock Smash and Bone Club. Revives are allowed

Of the scenarios I played around with, this one is the most telling. Gengar lives so much longer and is able to do significantly more damage post-rework. There is no longer any fear of wiping out, and what was once a fun & difficult challenge is now a very straightforward raid. 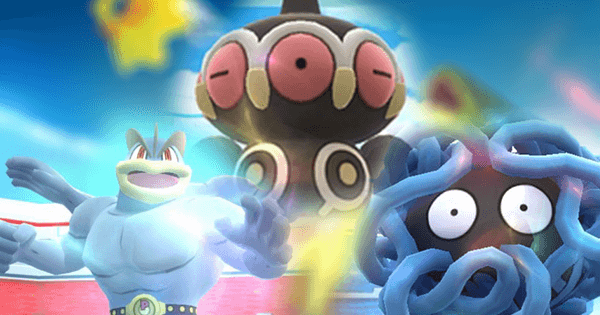 Next we’ll look at some solos. Machamp is back and is generally the first success most of us have as we climb the T3 solo ladder. Did you keep any weather boosted Sky Attack Moltres? If so, you should have no trouble beating even Counter/Dynamic Punch Machamp now:

And on the harder end there is Claydol. Extrasensory & Psychic would be impossible for Gengar under the current system, but is very beatable when Gengar survives longer:

One of the huge winners in the rebalance is Rayquaza. Here is the matchup vs Vine Whip / Sludge Bomb Tangela:

Sure Rayquaza wins either way, but it will save 25 seconds and almost 1 full less death. This demonstrates the massive impact this could have on formats like PokeDraft, 1v1, records, U6 raid challenges, or anything where the survival of one Pokemon matters. Without any additional mechanic changes, we are looking at significantly easier raids post rebalance.