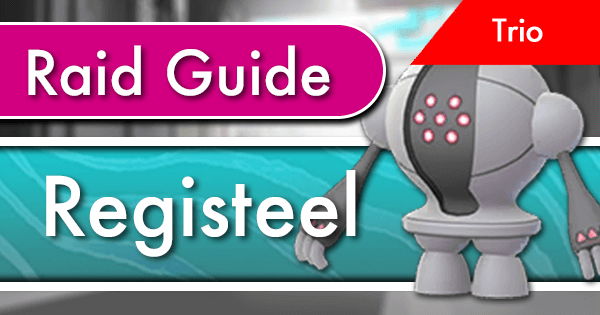 Compared to its fellow titans, Registeel possesses lower defense, making it an easier fight. Add to this the fact that many of its counters have huge advantages over its given movesets and it becomes clear that this is the easiest Regi to take down.That said, keep in mind that it can still hit extremely hard with its charged moves.