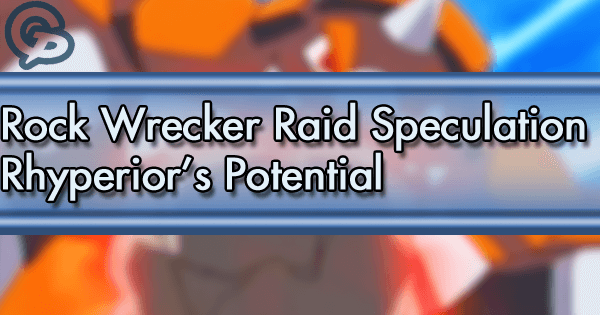 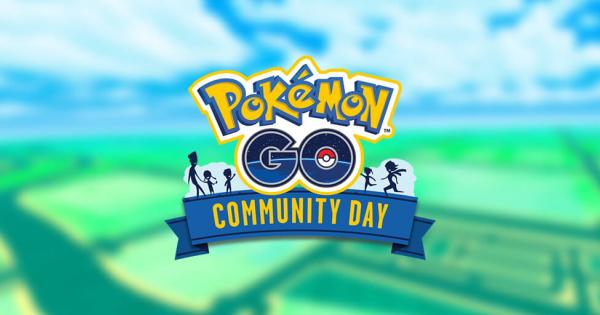 Because we currently don't have any information on Rock Wrecker's power, the Pokemon Go community is going wild with speculation. How strong will this attack be? What will it take to have it overtake the oppressively powerful Rampardos? Will it be focused on PvE, or PvP? While we don't have the answers to these questions as of yet, we have been working on the questions, and have drawn a few definite conclusions as to what we may see in the near future, assuming Rhyperior finally gets its chance to shine!

As stated before, Rock Wrecker will need to be absurdly powerful to overtake Rampardos. However, being the fastest kid on the block isn't necessarily the only way to be viable in Raids. In order to demonstrate this fact, let's take a look at a few potential variants that we could see moving forward. To begin with, we've taken three of the strongest moves in the game and basically re-branded them into rock-type moves and given them to Rhyperior in order to see just how strong they make our favorite Rhino. 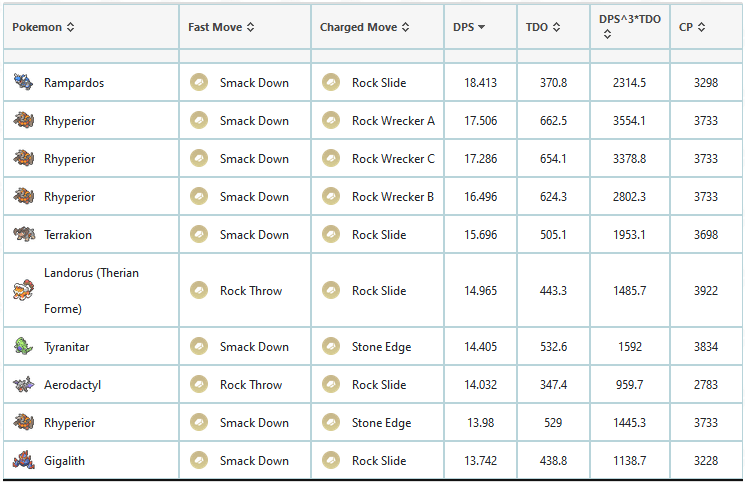 Even with all of that power backing it up, Rhyperior still can't overtake Rampardos' sky-high attack. However, it doesn't need to! If you look again, its Total Damage Output far outweighs any of its contemporaries. When it comes to winning raids and maxing out DPS, we always have to remember one thing: needing to re-lobby takes time, and lowers average DPS substantially! We will see times when the slightly lower DPS of a monster like this would overtake a full team of Rampardos if you use one or two to anchor. We could very well see a new case of Gengar/Chandelure Vs. Giratina-Origin in terms of type-based performance: a situation where using them together is better than just using one or the other. On top of this, we also have to remember that Rhyperior's secondary Ground typing will give it a few additional strengths when compared to Rampardos. Just don't bring it in against anything using Water or Grass attacks...

Many players look at DPS alone in regards to how viable a Pokemon is. That's fair, as it seems like the most important metric on the surface. In order to feed our need to know, let's ask the question: how strong would Rock Wrecker need to be to surpass Rampardos' DPS?

In order to answer this question in terms that are as simple as possible, let's use the basic stats of the much lauded "strongest charged move", Aura Sphere, and tick up the raw power of the attack until Rhyperior beats out Rampardos. 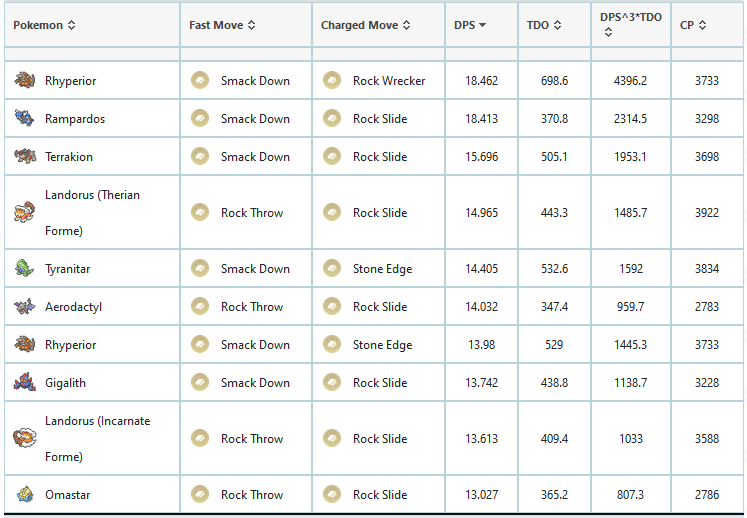 So how far did we have to go in order to surpass Rampardos? Well, Aura Sphere's base power is 90, and all that we had to do was raise it to 99. If anything, this is a true testament to just how broken they had to make this attack to make Lucario viable.

We've seen the Starter moves (Frenzy Plant, Blast Burn, Hydro Cannon) and Meteor Mash released as Community Day moves, all with similar power. It's not too far from reality to expect an attack in this general ballpark, thus putting Rhyperior into the general niche that we've talked about. Time will tell where our old friend ends up, but one fact is for certain: Rhyperior currently has the most potential of any of the Community-Day Vote Pokemon to have an impact on the PvE Scene!

Due to the lack of predictability and the plethora of potential faces that we may go up against in PvP when compared to the largely straight-forward nature of a simple PvE theorycraft, our PvP theorycraft will take a little longer to be ready. That said, expect it to be out soon, where we'll get an idea of what kinds of stats Rock Wrecker may have, as well as what types of niches it may open for Rhyperior! 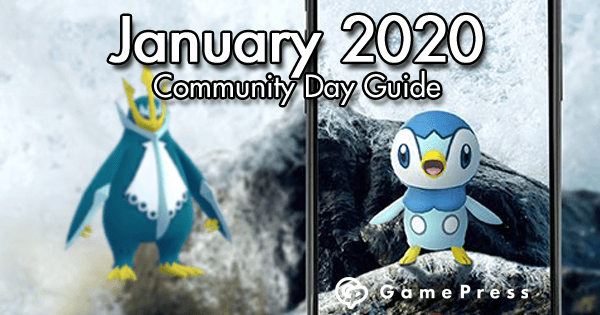 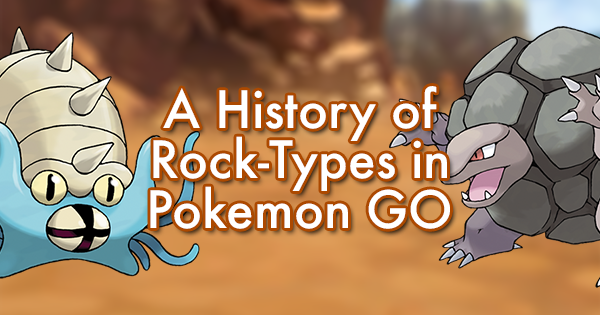 Master GO Battle League preperations and team composition help
@MikeClaus2001 wrote: I checked Gamepress, Pvpoke.com and…
Discussion: is it possible that your team determines who you face?
@NotCartoonJohn wrote: I’m a level 8. I was running a super…
#MakeTtarGreatAgain
@gpcaio wrote: I’ve been thinking of making this post for a…
No double transfer candy?
@Saelorn wrote: I’ve been looking forward to this weekend…
Rhyperior - Rock Wrecker
@aegis00000 wrote: Seems replica of weaker version of Blast…
Read More