With Machop's community day just around the corner, Niantic has given us the information on our February 2021 Community Day. 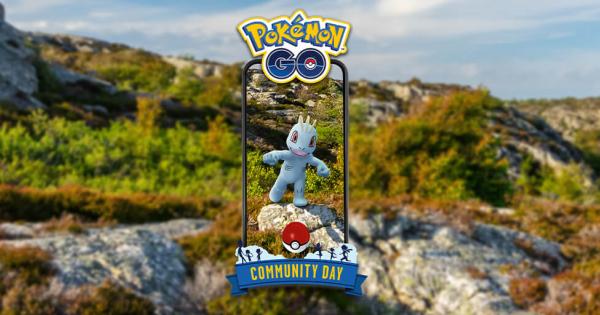 Machop Confirmed to be the Community Day Pokemon for January 2021

This time around, we can look forward to Roselia and its family, with two community day moves in one!

This time around, we get Bullet Seed as a Fast Move and Weather Ball (Fire) as a Charged Move for Roserade.

Weather Ball Fire is basically worthless. Even when Super Effective alongside one of its existing Charged Moves, it's still a less potent option. But how about Bullet Seed? 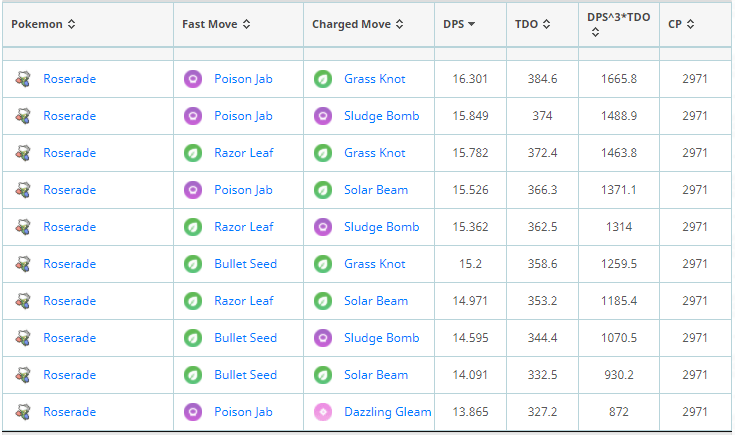 The power of Razor Leaf generally outpaces the power of Bullet Seed, but not by a huge margin. In fact, Bullet Seed could outdamage Razor Leaf in cases where it allows Roserade is able to pump out one or two additional Grass Knots in the same period of time. However, Bullet Seed's longer damage window is also longer, making it a bit harder to dodge with, though the actual difference is fairly negligible.

Weather Ball Fire is an outstanding charged move. It has high damage for its low energy cost, and covers Steel Types that would otherwise wall it

Bullet Seed is a move that provides great energy gains, allowing Roserade to pump out powerful moves like Weather Ball Fire at a blazingly fast speed.

Roserade is a wet tissue of a Pokemon. Despite its enhanced coverage and power, it still has severe issues in PvP.

Did you know that a Roselia’s flowers smell more pleasant the healthier it is? The scent is said to deeply relax people. This February’s Community Day is sure to be relaxing, then—because Roselia will be the featured Pokémon!

Stay tuned for when tickets for the Stop and Smell the Roselia Special Research story go live! Tickets are nonrefundable (subject to applicable law and the exceptions set forth in the Terms of Service). Please note that this Special Research will not include an in-game medal.

Meteor Mash
Hello, Evolved one 78% shadow Metagross but to evolve another TM’ed shadow Beldum (UL…
Medicham, now or wait
Hello! Pvp question…My question is about whether to evolve and power up a near perfect…
Hoenn Collection Challenge
I am wondering if anyone has had problems getting Minun and Plusle. I’ve used incense…
What Pokémon have you retired?
What Pokémon have you retired (never use anymore ) that used to be part of your…
Minun research?
How do i get my paws on a Minun? TSR says “catch 11 pokemon” has 50/50 chance between…
Read More