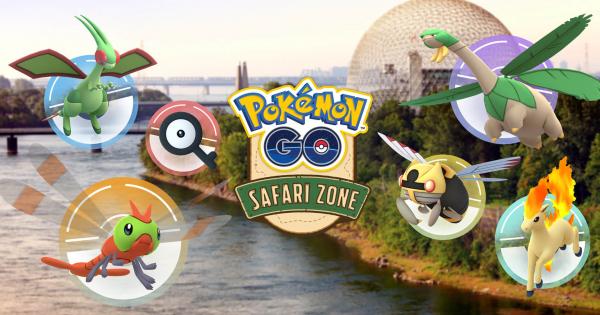 Safari Zone Pokemon featured in the announcement include:

Yanma has been confirmed to "appear more frequently globally", all but confirming the shiny form of Yanma will be released during this event.

Tickets are not available yet but will be soon. The tickets to this event will likely be available through an in-game announcement.

Safari Zone events have been happening in Pokemon GO for 2 years now. The first Safari Zone took place in several shopping centers across Europe in September/October of 2017, and then another event in Tottori, Japan in November 2017. 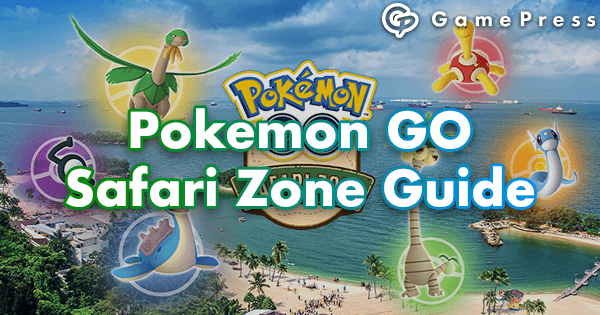 The Pokémon GO team is excited to invite you to our Safari Zone Montreal this September. This ticketed event will take place along the historic Circuit Gilles Villeneuve at beautiful Parc Jean-Drapeau on Saint Helen’s Island and Notre Dame Island in Montreal, Quebec, Canada.

From September 20 to September 22, Parc Jean-Drapeau will be transformed into a speedy Pokémon wonderland. Pokémon that evolve into fast Pokémon will appear more frequently in the wild, and unique Field Research will be available for Trainers to complete throughout the day.

Can’t join us in Montreal? Fear not. Trainers across Canada may encounter many of the Pokémon featured at the Safari Zone. In addition, Yanma will appear more frequently globally!

Tickets will be available soon. Stay tuned to our official Pokémon GO channels for updates. We’ll be sharing news on this exciting Safari Zone in the coming weeks!