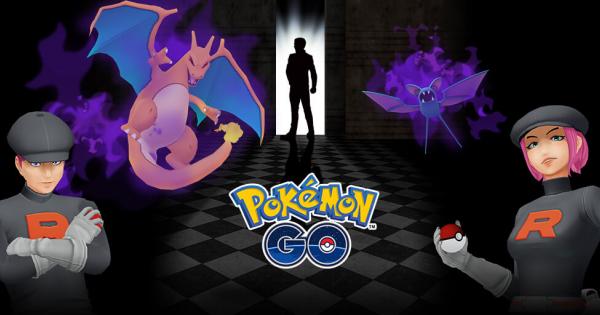 Starting today and going until August 1st, players will:

In addition, players will see an increase in the following Pokemon from eggs:

See below for full details.

Team GO Rocket’s arrival seems to have disrupted Pokémon habitats! We have yet to understand why these Pokémon in particular are suddenly appearing more frequently. Perhaps they have some special significance wherever Team GO Rocket came from?

Our information is incomplete, and investigations into this phenomenon are ongoing, so be on the lookout for other surprises!

We hope these are the last of the disruptions we’ll see from Team GO Rocket...

In the meantime, Trainers, keep exploring the world around you, and let us know what you discover.