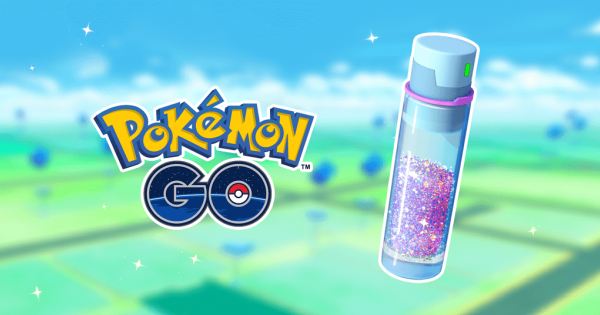 On October 2nd, 2019, Niantic officially announced the return of the Stardust Blast event in 2019!

From October 3rd to October 10th, the following bonuses will be active:

Eagle-eyed viewers had previously spotted evidence of this event in an official Niantic vlog. 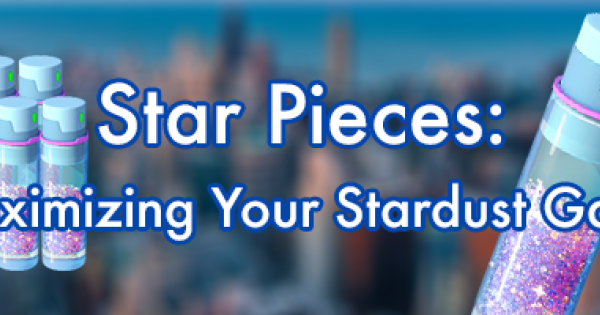 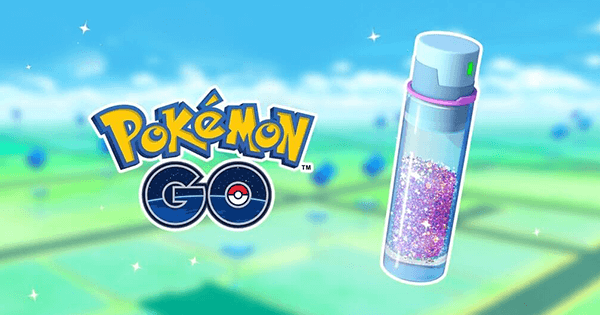 Stardust everywhere—what a sight! Look forward to some exciting Stardust bonuses coming soon that will help you power up and trade your Pokémon.

Get to hatching, catching, battling, and raiding, Trainers! These bonuses will have their shining moment before leaving soon. Stay safe, and happy exploring!