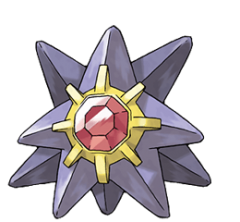 Starmie’s bulk is normally disappointing due to poor HP, but that’s no longer its weakness as a raid boss. It actually has slightly higher defense than Vaporeon, although its Psychic typing adds extra weaknesses to exploit. Although both share a weak fast move in Water Gun, Starmie’s Hidden Power can cause problems, since it has high power and an unpredictable typing that can sometimes hit counters for effective damage.

Reminder: Good movesets are not necessarily viable at the level indicated. 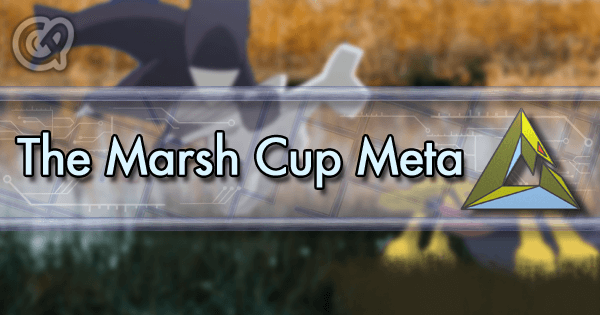 FAIRY WIND WHEN?
Hi! This used to be asked all the time before the introduction of Charm fast move,…
CLEANUP FIND
Well guess I found one of the best flying pokemon 20201028_1721291080×1853 457 KB…
Shadow Mewtwo in Great League
Because of the October Giovanni appearance one can catch shadow Mewtwo at level 8…
Resetting Giovannis Quest
Hey there! This is something I’ve been wondering about for a while now, and although i…
Potential meta-relevant PvE Pokemon list?
Hello, is there any resource that can give us the information about potentially PvE…
Read More