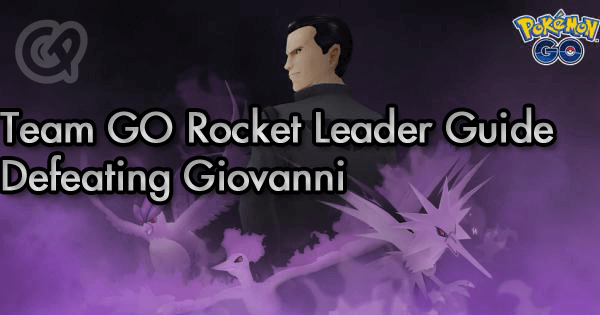 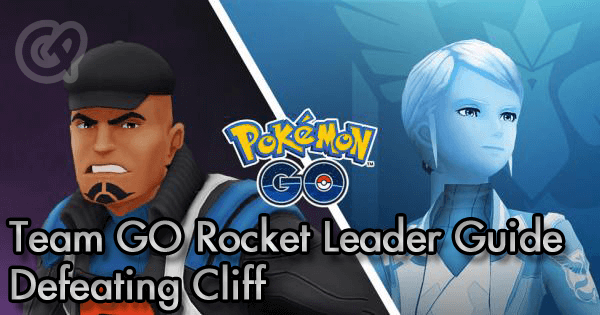 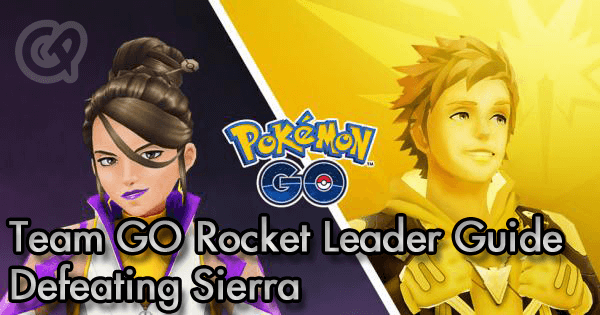 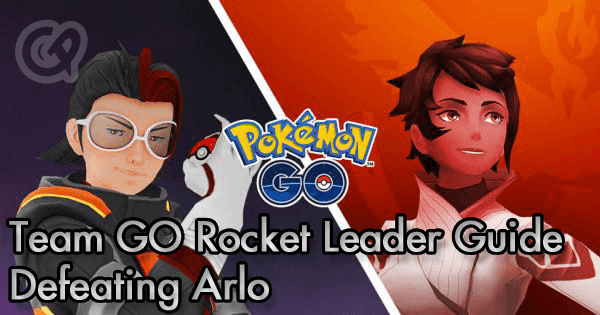 The most important thing is this, though: don’t be afraid to fail a few times on your way to success! Not giving life lessons here, just for the rocket bosses for now. Because resisting is so important, getting to see what Pokémon they have (and what moves they’re running) can allow you to pick better counters for next time! The Rocket Leaders are, hands down, the most difficult piece of solo endgame content in the game, so definitely don’t feel bad if it takes a few tries.

An Explanation of Stun Time

You may notice that after

The AI (Rocket grunts, team leaders, and Rocket leaders) have a short period in which they don't take any actions. We'll be referring to this as Stun Time, and it lasts exactly 4 turns.

Turns are the 0.5-second-long intervals into which PvP is broken.

On the 5th turn, the opponent will start their next action (be it a fast move or a charged move). However, if you fire off a charged move on that 5th turn, Stun Time resets, and you don’t take any fast move damage.

You can test this yourself against the team leaders, who perform mechanically identically (especially at Master League, where they also shield your first two moves).

Persian's mono-Normal, which means it's exclusively weak to Fighting. Dark-types resist Feint Attack already, but will get hit pretty hard by Scratch. Lucario's a nice intersection of resisting both, but if you just throw a Machamp at it you'll do fine. Cross Chop is the best option, but if you have Dynamic Punch for raids, that's perfectly acceptable.

Ignore Rhyperior's other weaknesses. It's double weak to Grass, and double weak to Water. While Fighting, Ground, Ice, and Steel are fine picks, you'll be happier with Razor Leaf and Waterfall.

Honchkrow is one glassy bird. Weak to Electric, Fairy, Ice, and Rock. Just try to not get hit by a charged move.

Nidoking's got a lot of charged moves, but most of them are slow, so it shouldn't make you spend too many shields. He's weak to Ground, Ice, Psychic, and Water. Ice is gonna take a lot from Iron Tail, but the rest of the options are pretty safe.

Latias has a multitude of weaknesses. Just keep in mind that Steel's your most consistent way to resist its fast moves. Use Bug, Dark, Dragon, Fairy, Ghost, and Ice.