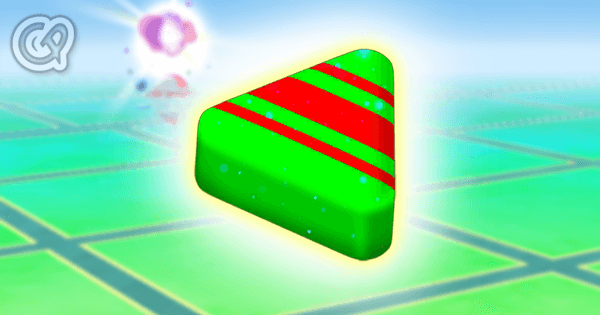 A few weeks go, Niantic announced a number of changes to the much-maligned XL candy system. With new and improved ways to obtain this elusive candy, it now seems that Niantic is finally beginning to react to the player feedback that has been fairly prominent since the Go Beyond update hit at the end of last year.

Keep in mind that these numbers represent the floor for candy obtained, and can rise from here like normal. While this doesn't make XL candy a fully farmable resource, it does make it far more obtainable and viable for most players. 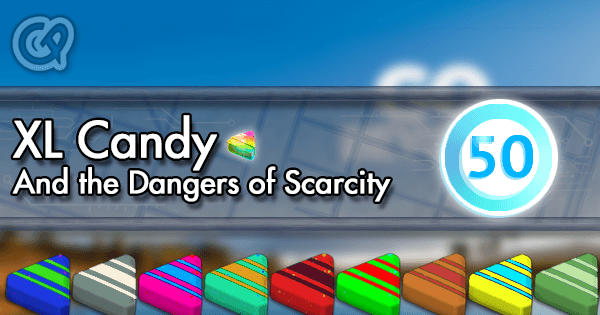 XL Candy and the Dangers of Scarcity

While the system is still problematic at its core, Niantic is at least showing willingness to change it. Overall, the system shares many similarities to the launch of Mega Evolution last year, though the response time has been far slower. Hopefully we'll have even more methods of reliably obtaining XL candy soon, making the journey beyond Lv.40 that much more interesting and worth making.