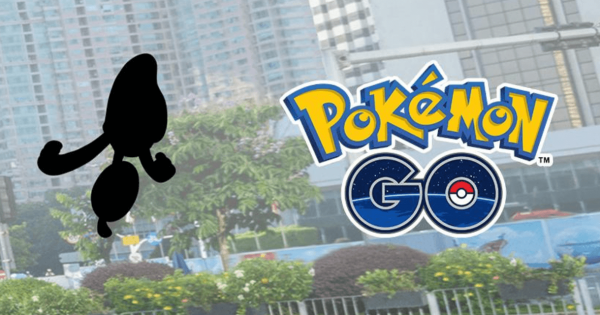 🕵 Reports show that each of these Pokémon carries a mask that used to be its face when it was human. Sometimes they look at it and cry... 🎭 pic.twitter.com/cod7xl1HA0

Yamask is a Ghost-type Pokemon that evolves into Cofagrigus, a sarcophagus-styled Pokemon with some potential to be a contender in Great League trainer battles!

This silhouette tweet is the 4th in a series of similar tweets, previously showcasing the 3 starter Pokemon from Gen 5: Snivy, Tepig, and Oshawott.

🕵️ Reports show that this Pokémon can shoot fireballs from its nose. It also uses this ability to roast Berries before it eats them. 🐽🔥🔥🔥🔥🔥🔥🍓😋 pic.twitter.com/vqozIuR0dS

🕵️ Reports show that this Pokémon has a scalchop on its stomach to use in battle and to break open hard Berries. For those who don’t know, a scalchop is a shell-type weapon. pic.twitter.com/p7AcAaT4sS 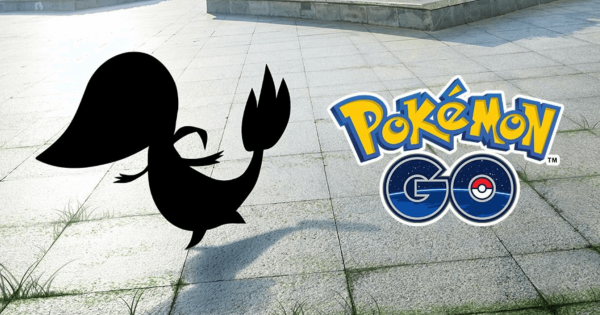 Snivy Silhouette Teased Ahead of Gen 5 Release in Pokemon GO

Gen 5 will be arriving during Week 3 in the Ultra Bonus Unlock, starting on September 16th. Pokemon from the Unova region will spawn in the wild, and shiny Patrat, Lillipup, and Klink have all been confirmed to have a shiny form available.

Check out our lists for Pokemon to keep an eye out for in Gen 5. 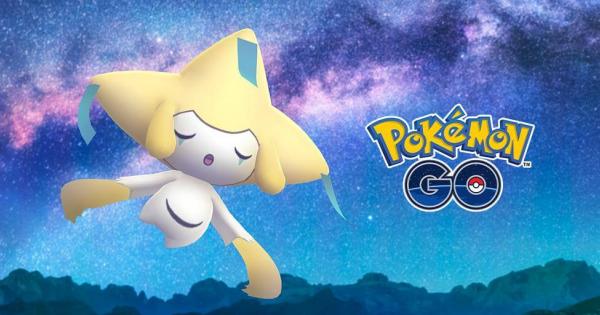 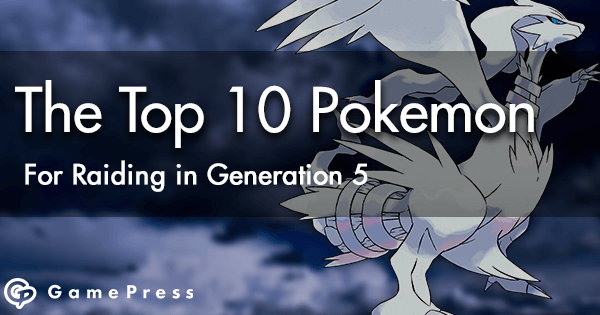 The Top 10 Pokemon for Raiding in Generation 5 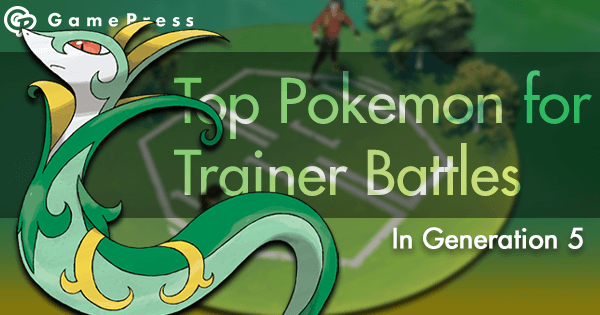 The Top Pokemon for Trainer Battles in Generation 5 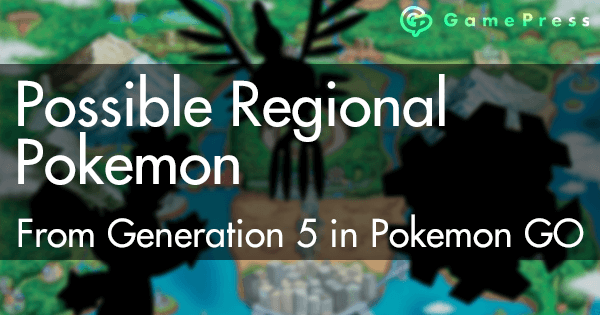