How to Get Scout Points in Pokemon Masters 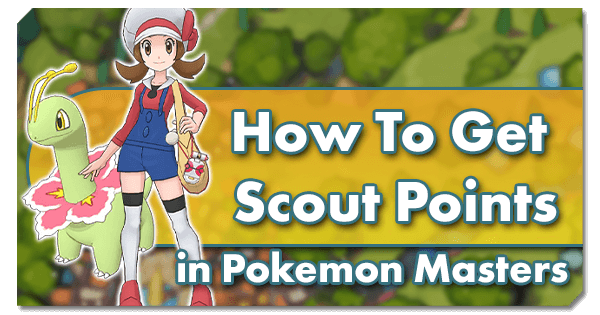 How to Get Scout Points

For those Trainers who already know the other details of the Scout Point system:

Clearly not a system for the faint of heart. However, Trainers who wish to learn more about the overall Scout Point system can continue reading below for more details!

What are Scout Points?

Half of the appeal of gacha games is pulling to get new and interesting (or overpowered) characters. The Sync Pair Scout system in Pokemon Masters is no different, and almost every Trainer has probably already done a roll or two to see what the luck of the Scout system has in store for them. In doing so, you may have encountered an unfamiliar currency, as shown below: 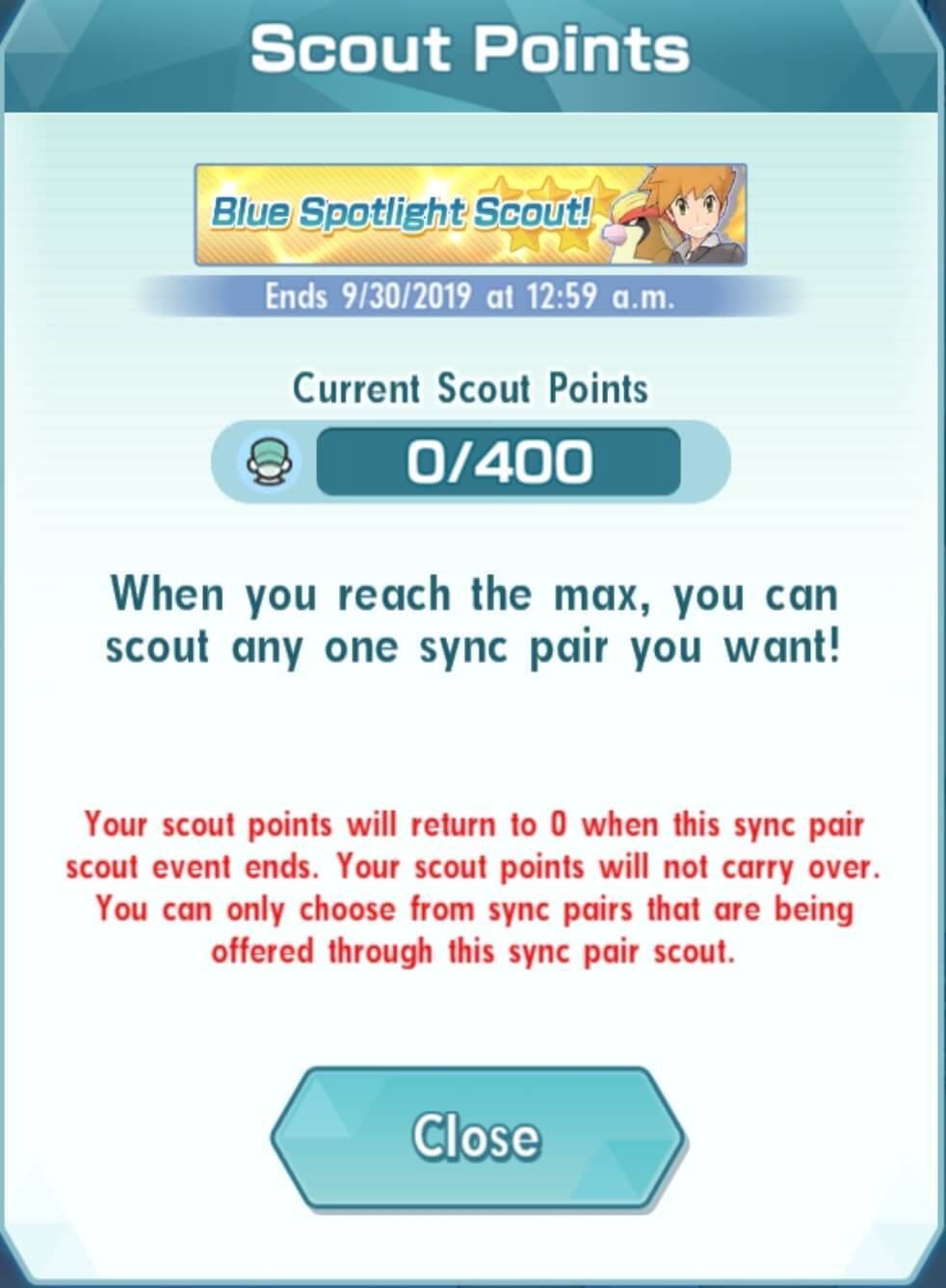 Scout Points are Pokemon Masters' equivalent to a 'pity rate' or 'spark' system implemented in some other games that Trainers may recognize. After piling up 400 Scout Points on a single banner, if you somehow still didn't get the Sync Pair you were craving, you can use the Scout Points to get it guaranteed. However, note that this only applies to the banner Sync Pairs. You can't build up Scout points and freely choose any Sync Pair. Also note that Scout Points do not carry over from one Sync Pair Scout to the next!

All in all, this means that if a Trainer wants to make use of this system without paying large amounts of real money, they will have to stockpile Gems for a long period before dumping them all on one banner.