A powerful and easy to use way to inflict Paralysis without using too much Gauge, along with a great Sync grid that gives it plenty of Bulk and a great amount of Synergy with sun teams makes Vileplume one of Single Player's best Status spreaders. 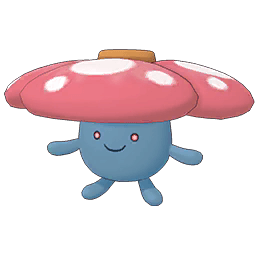 Vileplume’s toxic pollen triggers atrocious allergy attacks. That’s why it is advisable never to approach any attractive flowers in a jungle, however pretty they may be.

Sp. Def Down: An opponent
Sp. Def Up: Self
Paralysis
Sp. Atk Up: Self
Defense Up: Self
Always Sure Hit

While Pokemon who can guarantee inflicting status effects are especially useful, Vileplume is balanced somewhat by having many self-buffs and only one offensive move. Due to her less-than-stellar stats, this fairly selfish kit holds back what could otherwise be a strong utility Pokemon.

One silver lining is that she’s bulky, which makes her somewhat of a backup damage sponge, especially if she can get the Def and Sp.Def boosts from X Sp. Def and "Pour it On!".

Being able to Paralyze the enemy with no RNG factors is endlessly useful, especially for keeping particularly powerful enemies incapacitated. Paralyzed Enemies are also hit harder by Vileplume’s Sync Move.

Vileplume’s Piercing Gaze, like all Passives, is expensive but worth it - especially against Enemies who can increase their evasiveness. Piercing Gaze shores up the one weakness of Stun Spore: its 90 base Accuracy.

Vileplume has far too many self-serving moves for a Pokemon with such low Sp. ATK and only one (not particularly powerful) offensive move.

Because Erika & Vileplume can guarantee inflicting Paralysis, they are perfect for Teams that gain buffs based on the enemy having status effects inflicted on them. This is more common among Psychic and Poison Type Pokemon. 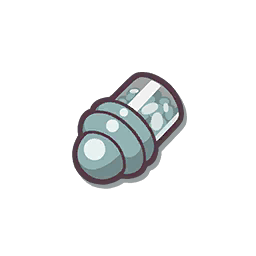 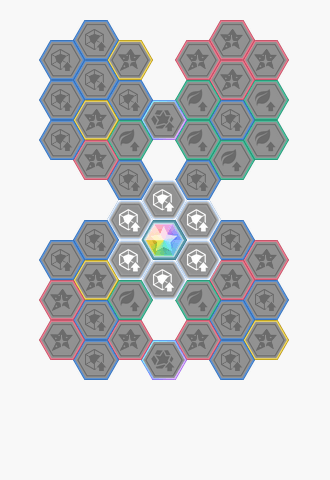