Golisopod is an extremely high investment pair who, while still a decent occupant of the early game hyper offensive bug niche, now faces such stiff competition from pairs like Pheromosa and Volcarona that the fully merged sync grid it requires to function can be difficult to justify. The still-considerable power of No Quarter and the additional defensive utility it has over its competition still make it a great choice for an extremely wide spectrum of teams, but the pair simply no longer measures up to the defining metagame forces it once competed with. 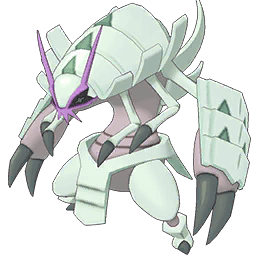 The shell covering its body is as hard as diamond. This Pokémon will do anything it takes to win.

Crit Chance Up: Self
Attack Up: Self
Defense Up: Self

Pin Missile
Attacks the target two to five times in a row.
Dire Hit +
Sharply raises the user’s critical-hit rate.
First Impression
This move fails if this sync pair has used any moves since entering battle.
Beat ’Em Down!
Uses a maximum of three slots of the user’s move gauge. Based on the amount used, this move raises the user’s Attack and Defense by up to four stat ranks.
Hide Info

Sharply raises the user’s evasiveness when the user’s HP drops to half or below for the first time in a battle. 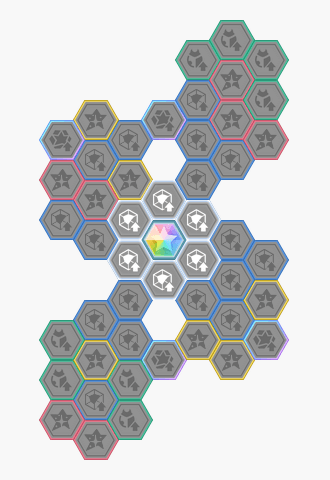