As much as the passage of time has hurt Feraligatr's flexibility, the uniqueness of its typing, and even its stats relative to its competition, that 170 base power Mega Kick still hits like an absolute truck. Slap the pair on any team with an accuracy support (Rotom and Alakazam spring to mind) and start clicking the Kick and anything weak to water should dissolve in seconds. 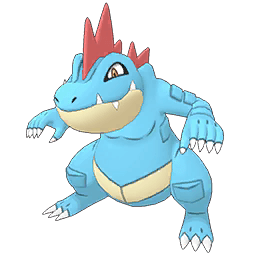 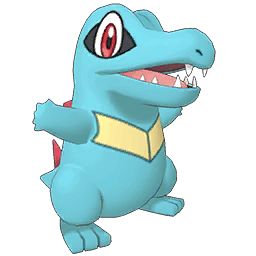 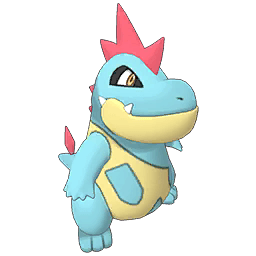 Feraligatr intimidates its foes by opening its huge mouth. In battle, it will kick the ground hard with its thick and powerful hind legs to charge at the foe at an incredible speed.