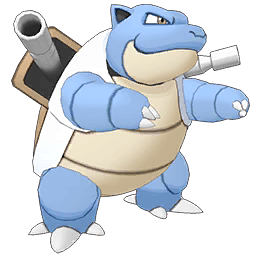 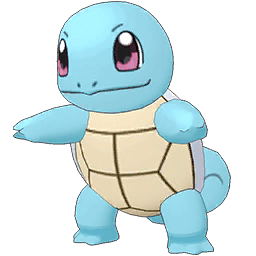 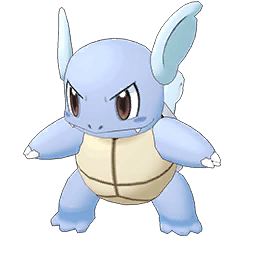 Blastoise has water spouts that protrude from its shell. The water spouts are very accurate. They can shoot bullets of water with enough accuracy to strike empty cans from a distance of over 160 feet.

Bubble Beam
Has a chance (10%) of lowering the target’s Speed by 1 stat rank.