As one of the few pairs in the game with access to both Potion Master Healer and Mp Refresh, Pikachu holds a rather useful niche as a Support in Legendary Arena and Battle Villa spreading Paralysis and healing. In general, it tends to be outclassed by other, tankier healers but the limitations imposed by these modes combined with its Speed and status spreading capabilities allow it to see widespread use despite this. 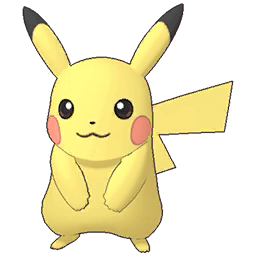 Its nature is to store up electricity. Forests where nests of Pikachu live are dangerous, since the trees are so often struck by lightning.

Paralysis
HP Up: An ally
Sp. Atk Up: Self
Speed Up: Self
Endure 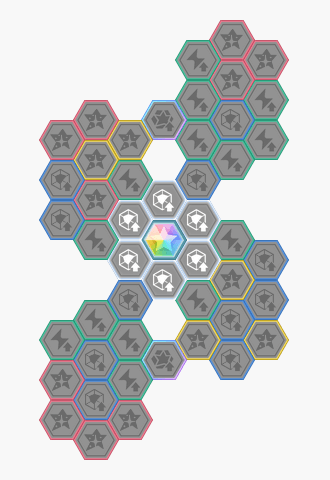