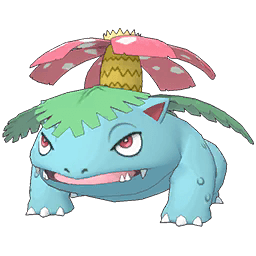 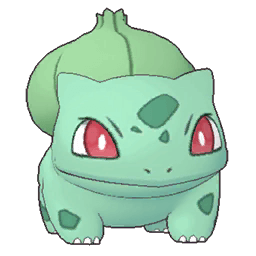 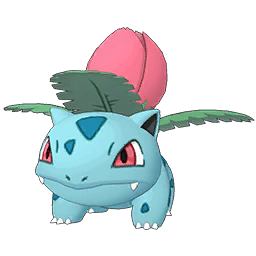 There is a large flower on Venusaur’s back. The flower is said to take on vivid colors if it gets plenty of nutrition and sunlight. The flower’s aroma soothes the emotions of people.