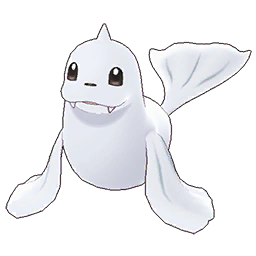 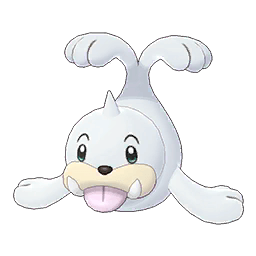 It swims through the ocean at a speed of eight knots, searching for Pokémon that will become its prey. It’s especially fond of Wishiwashi.

Freeze
Crit Chance Up: Self
Speed Down: All opponents
Sp. Atk Up: Self
Sp. Def Up: Self
AoE Damage
Supereffective Power Up

In a Team, Dewgong’s ability to slow all Enemies at once and self-Buff is competing with his lack of Bulk and generally average or low stats.

The Superduper Effective Passive Skill makes would be more effective if there were more Sync Pairs that were weak against Ice Types but for now, it’s a decent but rarely utilized bonus.

All his Moves but the Sync Move do something--either to his own stats or those of the Enemy--he even has a small chance of Freezing his Opponent. If that weren’t enough, Icy Wind is AoE, slowing all Enemies.

None of his Offensive moves are effective enough on their own to make up for his low Speed, and a lack of Bulk means he won’t last long after the Team Support is taken out, either.

Despite not being very fast on his own, Dewgong is great for these kinds of Teams since his AoE Icy Wind can work to make the Enemies Slower as his Allies only get faster.

Ice Beam
Has a very small chance of leaving the target frozen.

Powers up moves that are super effective. 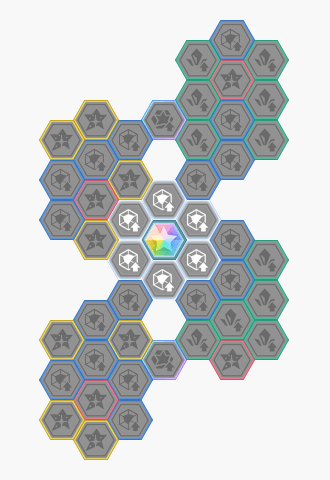