Another pair demolished by the rapidly advancing powercreep we've experienced since the game's six month anniversary, Probopass' Special Attack and Speed buffs just aren't in demand anymore, especially when combination Support/Tanks like Alakazam and Eevee provide the same buffs while also contributing defensive utility to the team. Although the pair still packs X Defense and Wide Guard to this end, they simply aren't enough to allow a pair with mediocre bulk and no healing to excel in a meta dominated by Swanna and Venusaur. 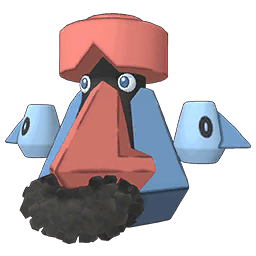 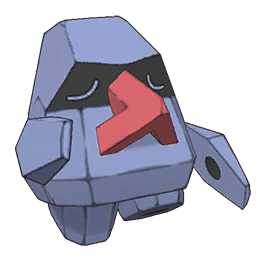 Although it can control its units known as Mini-Noses, they sometimes get lost and don’t come back. 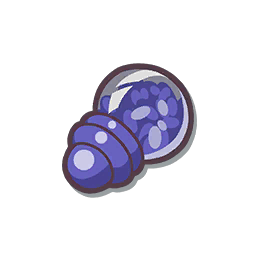