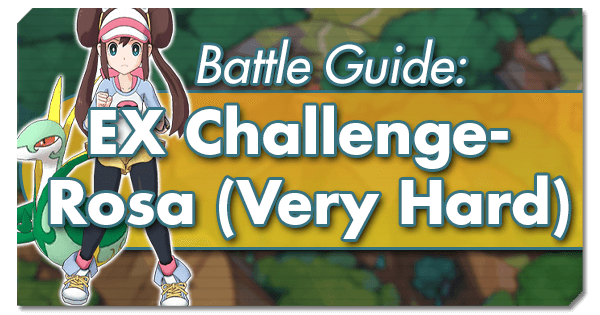 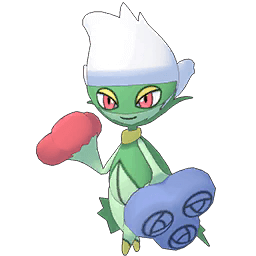 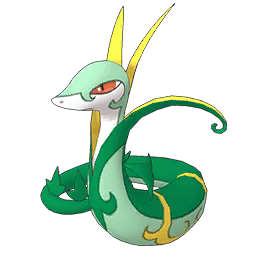 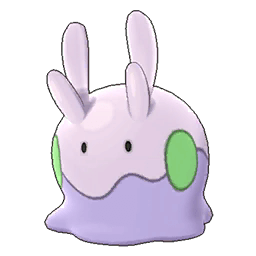 Any / Olivia & Lycanroc (Midnight Form) / Any

Check out the text version of the strategy here! A table version is below for convenience.

After multiple runs, the below has been found to be the most consistent setup for completing EX Challenge: Rosa (Very Hard).

1) All players start with Blue & Pidgeot and use “Smell Ya Later!”.

3) All players use Air Cutter. Continue until the first Unity attack.

5) All players immediately swap to an alternative Sync Pair to tank the enemy Sync Move! Any pair can be used for this, and ideally any side enemies are taken out at the same time.

6) Immediately switch back to Blue & Pidgeot and use their Sync Move on the enemy Serperior.

7) All players use “Smell Ya Later!” after Sync Move.

8) All players use Hurricane repeatedly to finish off Rosa & Serperior!

Check out the below video by Alterego131 for a viable solo strategy against EX Rosa (Very Hard)!

Check out the video below by Alterego131 demonstrating the Olivia Method (Italian language ver.)!

The video below by Jimmy Ng demonstrates the Olivia Method!

Check out the video below by Karpz demonstrating the Blue Method!

A big thank you to Darasaki, Meraxes, and LoxusFT from the Pokemon Masters GP Discord for the initial version of this guide, to L40 Team Mystic for updates to the guide, and to Karr for the current strategy and video link!

Should You Pull? Blue & Aerodactyl

Should You Pull? Red & Snorlax

Primal Groudon and Kyogre be coming?
So looking at the story, we know that the sync stones’ power is still being researched…
Let's take a moment to appreciate Blue
I started the new arc today (I’m trying not to rush the story too much, to savor it)…
Stuck on Opening Loading Screen Error
Recently I got a new phone, one that’s finally capable of playing Pokemon Masters…
Sylveon
Hello is there any certain way I can get a slyveon ? 4 posts - 3…
Account Not Linking (Error 30209)
Hi everyone, I made a quick post about this in the general error code thread, but I’m…
Read More