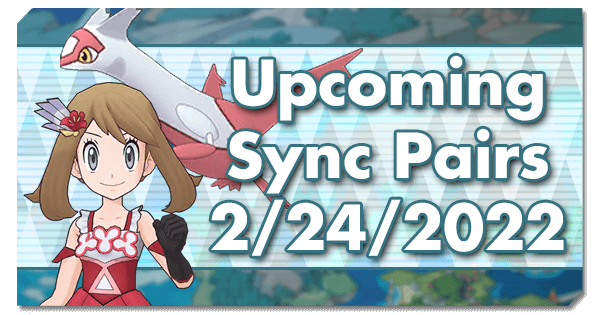 2.5 Year Anniversary datamine is out and it seems like we're getting a "light" update featuring 3 new Anniversary Sync Pairs, which might indicate a second datamine later in the month! With that being said, here are the new Sync Pairs coming during March 2022:

Be on the lookout for our future Should You Pull Articles and Tier Lists Updates featuring these new Sync Pairs.

Important Note: We are aware of spreading leaks regarding the second part of Anniversary (potential incoming datamine) but we are only working with official data actually available in the game so we're not covering this and as always, everything will be up on our site once available in the game files. 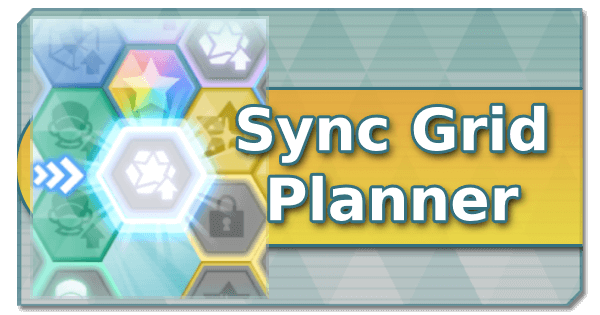 All the new Sync Pairs come with their standard Sync Grid expansions that you can check on our Sync Grid Planner Tool! As usual, they also get access to their 6* EX form.