Providence and Zephyranthes Fb - Should You Pull? 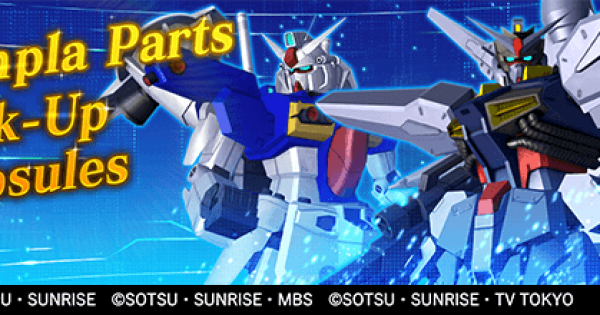 Today we've got another edition of Should You Pull, brought to you by AetherRose on our discord server. Check out my assessment of this week's banner below!

Wow! This is definitely an exciting banner for some! Providence and its dragoon system is well known and especially a favorite in our discord at https://discord.gg/6aMUnBD! I’m a little wary--in spite of already looking at many of the parts, the dragoon system included, I’m worried that it'll be like other funnels, but let’s hope not as we get straaaaaight into the rankings!

Tsssss….yeaaaaah….they actually had a lot less Parts this banner than usual, but the rates per Part remained the same, resulting in a generally terrible banner, to be honest. I’m not even sure if one of the above average Parts even deserves its rating, but that’s how the cookie crumbles when I release these same day. One moment, I need to cross-reference this banner with EARTHREE. Slightly better, okay. 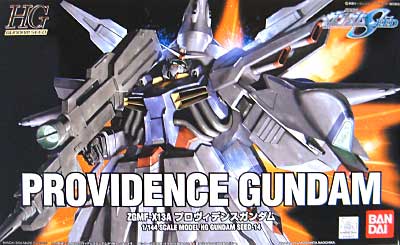 We open with a Head boasting average stats and Head Vulcans!...okay!

We’re looking at a slightly above average armor of 1,977, but this is still one of the tankier Chest pieces, because of its Part Trait for reducing enemy Melee power by 30% with Long Shooter Job. We’ve been getting a lot of these damage reduction Traits, and I suspect our meta might be heading that way shortly. Still, for the time being, it’s alright.

YES! Combination Parts are fun! I want to see more of them! I’d love to see Weapons with Extensions actually, but anyways, this one has really below average stats for an Arm and average stats for a Shield. HOWEVER, WHAT AN EX SKILL! A/D 60/0 with 11 Magazine. Magazine skills have always been very strong, but especially right now they’re in meta and you should be looking to get yourself some of the pie!

Long Shot attack raised 20% with Technique attribute. Yup. What a great Part Trait that’s completely wasted on these Legs. After all, if you have this on, that means you don’t have Xiphias Rail Cannon, which is the only good ranged EX Skill in the game. Big yikes compadre...

Average stats and an A+/D 60/6, which normally is above average, but nothing fantastic. However, this is attached to funnels, which are notoriously awful about missing a lot more often than they hit.

Average S.Atk, but comes with Ace Excel. and a hefty 30% boost to Sp. Shot power when you’re Technique attribute. It’s not bad, but it’s not good either.

He’s a chonky boy, to be honest, and with very strangely shaped Parts. It all fits great when paired together, but the point is if it can aesthetically synergize with other Parts, which I don’t think it can. 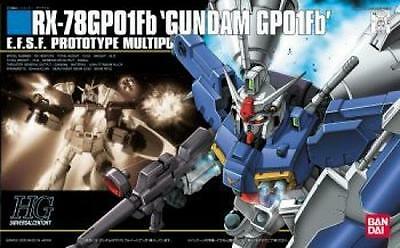 Average stats and Head Vulcans, but this time with Protag. Meh. Honestly, I’m fine with Head Vulcans as a weapon, it’s more that they’re all lazily statted up the same. Zero effort and it makes a majority of the heads very samey. I don’t get why Arms get such better treatment.

YES! Amazing Chest ahead! I absolutely love this one! Mostly because it comes packed with Combat Stance y, which gives 39% M.Atk to the entire Squad with an uptime of 51s and a CD of 33/7s. Holy COW!! The stats are meh.

While these Arms do have average stats, their Part Trait for reducing Enemy Melee power by 30% is very nice. I can see a use for this, especially with Relief Gunpla and carrying parties of misshapen mishaps through Events.

Okay don’t crucify me. This is one of the best Part Traits in the game, with a whopping 20% EX Skill CD Reduction with Power attribute, and I love it. That being said, it’s slotted into Legs, which automatically gives it a lot of competition with a few very strong EX Skills like Bisect and Xiphias Rail Cannon, but if you don’t need the Leg slot or can work around not using it for its strong EX Skills, then what you have here is an amazing Part.

I’m not….certain...this was translated correctly. I’m not sure if what I’m about to tell you is correct, but this Backpack comes with an EX Skill that boosts Speed by 20%, boosts Speed by 20% (no, that’s not a typo), and boosts M.Atk by 19%. I… uhm… gotta go fast?

As much as I love the dual cans on its back, the rest of it is extremely generic and the cans look funny, not good. I’m afraid I just can’t give this a good score, my aesthetic boys.

Although the 3*, Chloe, is rather top notch for a 3*, there’s no lucksack on this banner. There’s no impressive 4* that really draws the benefit in for pulling. It’d be a waste of Haro Chips, in my opinion.

If these Pilots received any grade for style, maybe he wouldn’t be such a steaming sack of coal, merry Christmas, but here we are. With subpar stats in all but Resistances, it’s shocking his Part Trait is so bad, giving only 15% more uptime on Debuff EX Skills with Power attribute. A far, far superior version to him would be Kou, our resident wall.

Egh….although she does have 1,144 M.Atk, her other stats suffer for it. She’s still a fine Out Fighter for new players, but if you already have a decent Out Fighter then she’s pretty useless. Her Part Trait additionally reduces Vernier consumption by 15% with Speed attribute, which is...useless.