PUBG Rolls out Update 4.3 with Cross-Platform Ability on Console 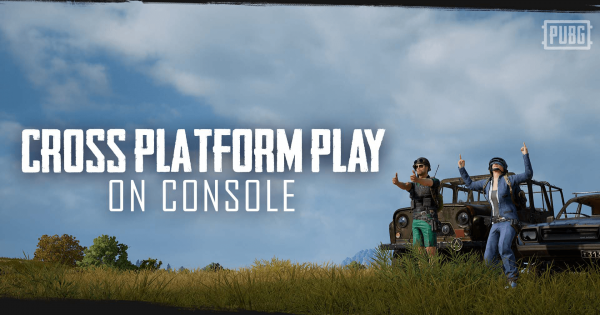 For the first time ever, Xbox One and PS4 players will be able to face off against each other on the Battlefield. With the 4.3 Update that was just released today, PUBG now has Cross-Platform Play capabilities. Cross-Platform Play can be turned on/off in the "Settings - Gameplay - General Settings" Menu. If a match cannot be found after a certain time with Cross-Platform Play off, you will be prompted to switch the feature on.

The Platform Logo will also be featured in front of their ID and on the Season Leaderboard. Players will also be able to identify the platform of other users in loot box, when spectating, on user status message, etc. Currently, a Cross-Platform Party feature is not supported so while you can be matched with players from other platforms, you will not be able to join a party with them. They are working on developing a cross party feature, however. 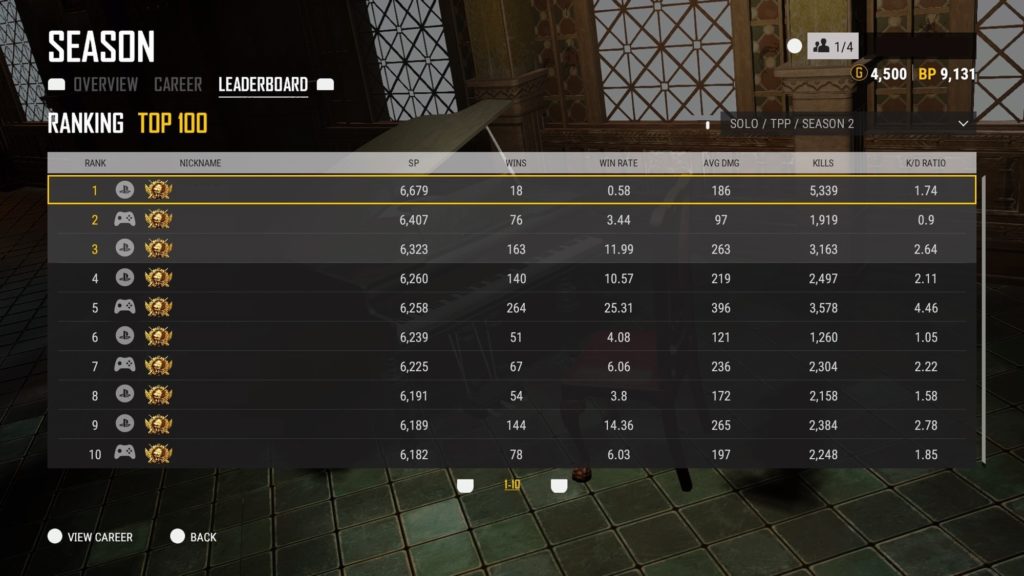 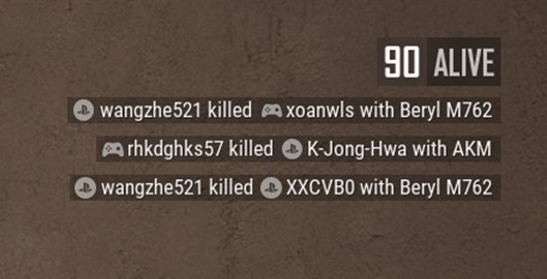 In addition to the Cross-Platform playability, the new update also featured the launch of Season 4, a new Survival Mastery system, and a new weapon. 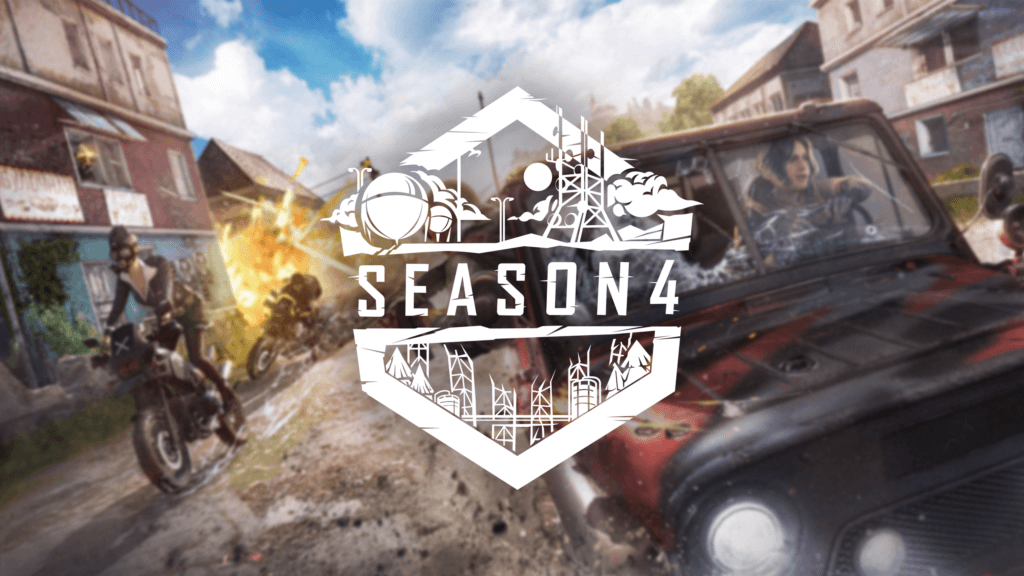 In the Survival Mastery system, players can develop their less-than-lethal aspects of PUBG gameplay. This companion system to Weapon Mastery, which allows players to progress their skill in gunplay, will also introduce new ways for players to express their personalities on the Battlegrounds with new rewards and PUBG ID. 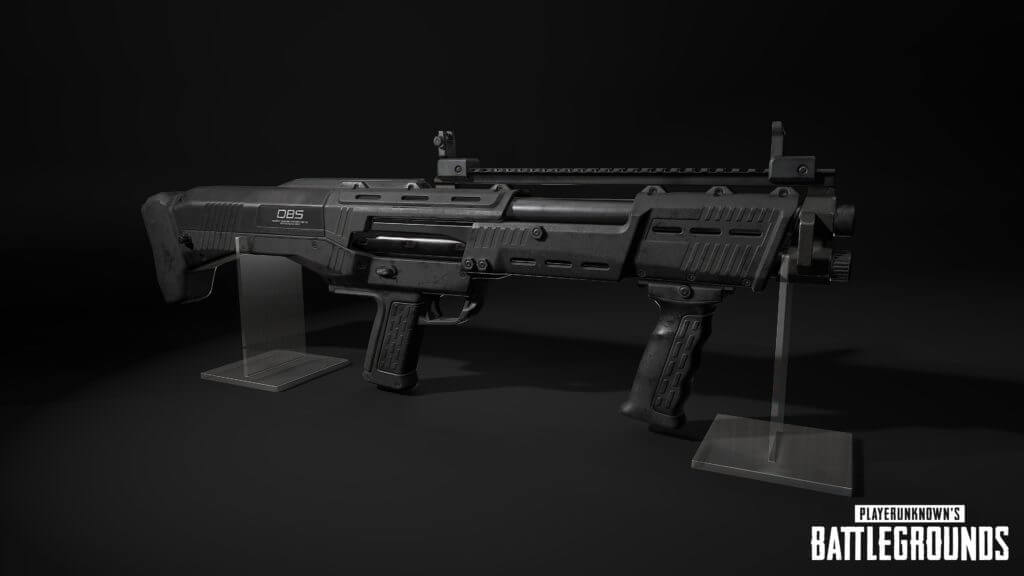 And much, much more.

This is just a brief overview of the features and changes in the newest update. For the full patch notes follow the link below.

It seems Cross-Platform Play is the new up and coming trend in games. With games like Call of Duty: Modern Warfare launching with the feature, it won't be surprising to see more games following the movement. And it makes sense - the ability to match with even more people makes for an overall better game experience with less wait time. Once they launch the Cross-Platform Party feature, that will allow for even more gameplay inclusivity.