Qan[T] Full Saber - Should You Pull? 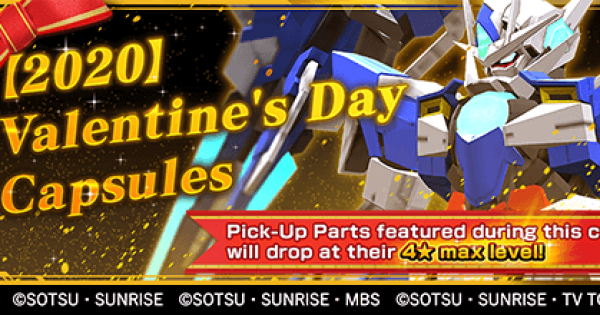 Qant is a fan favorite, in spite of the season it’s based on, because it’s literally made of swords. Obviously, a lot of people find things that are just made of swords to be really cool, so Bamco has a lot of hype to live up to!

This week is a limited banner, which means it will not be going to Standard Gunpla Parts Capsule when the week is up.

Holy cow, this banner is ridiculous! While many of the Parts are above average, only one of them is great. That saaaaid...you’re extremely likely to get at least one really good Part if you pull, so this is easily one of or the best banner to date, depending on your needs. 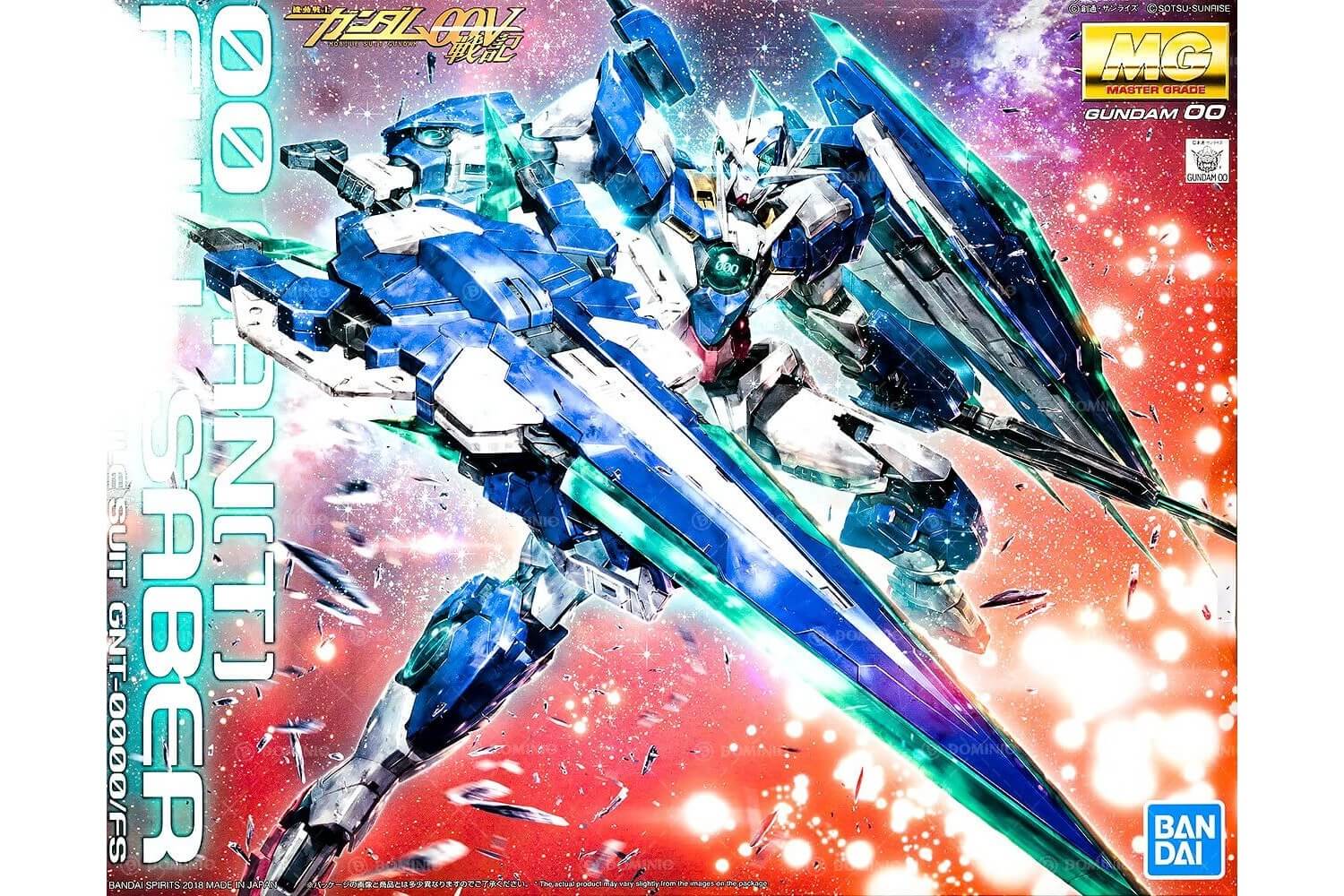 With average stats, and an extremely slight bonus to M.Atk at 972, this is statistically an average Head. The Repair Tool EX Skill is nice, since it gives 30% to the entire Squad on a 45/9s CD, but it’s not a big deal either. Really, the most stand out feature of the Head is the fact it comes with Protag. and Close Combat, but even that is only minorly better than average.

With well above average Armor, M.Atk, and S.Atk at 1.,745, 555, and 972 respectively, and paired with the same Tags as the Head, this is a pretty strong Chest for filling Parts. It’s far from the best Chest, but it gets the job done. Additionally, it comes with Defense Hack B, which reduces M.Def and S.Def of all enemies by 18% for 20s, which is on a CD of 45/9s.

With 2,770 M.Atk and a beastly 17% Melee Power when Power Attribute, this is...surprisingly worse than the Susanowo Arms, but still one of the best Arms in the game. Certainly, they’re more accessible and work with more builds. Finally, it comes with Protag. and Gundam Type, which could arguably help to edge out the bonus from Susanowo Arms by 2%.

Again with the generally average stats and slightly above average M.Atk and S.Atk, sitting at 972 and 555 respectively. I can’t stress enough that these minor increases in Atk values over other Parts do not really matter. What does matter, however, is that these Legs reduce EX Skill CD by 6% for In Fighters, which makes this a relatively strong choice for Multi Missions, albeit dangerous since you have to use In Fighter.

There’s a lot of Melee Weapons on this banner. Someone send help. 3,582 M.Atk and boosts EX Skill Power by 17% when you have 80% or less Armor. Very good, but the limitation is rough.

3,713 is slightly above average M.Atk, but it’s with a rather terrible Part Trait. With Physical, Strong Melee CRT rate boosted 10%. Basically worthless and difficult to even make use of.

Finally! You can play as Squall! Best Part in the game, SS+ easy, everyone can whale and go home now, game’s done. Really, though, it’s 3,713 M.Atk and reduces Enemy Shooting Power by 17%, which is very nice.

Easily my favorite Part on this banner. Not only does it look cool, it has a stunning Part Trait and massive M.Atk. Let’s start with the stats, boasting 4,004 M.Atk on the absolute train that is Blade multipliers. Next, the Part Trait gives 6% Initial EX Skill Charge when you have Close Combat. Finally, it has Protag. and Close Combat!

Lalah is just...great. She pushes the boundary of what a Supporter can be and offers exactly what I was looking for in a powerful ally. The only thing is, even though a 1,600 S.Atk Supporter is surely going to come out, they probably will have to work to be as good as Lalah because of her amazing Word Tags.

Oh good, now I have to call the GhostBusters. Her support abilities are legendary, transcending time and space and ESPECIALLY DEATH to help Amuro and Char kill eachother. Does she stack up? Well, she increases Debuff EX Skill Effect by 4% when Technique, she has 1,184 S.Atk, and she has one of the best Job Licenses in the game, as well as an aggressive Long Range and Ace Excl. Word Tag set, so...yes. That’s amazing! The Supporter AI is far smarter than either of the Shooter AIs and the bonus from her License is obscene! Get your ghost lady today!

I’ll be real, I didn’t remember her until I googled them, and I watched 00 like last month. So...yeah, maybe the reason she’s such a good Defender is everybody just forgets she’s there. AHEM, ANYWAYS, with 1,144 Armor and a Part Trait that decreases All Power by 1%, she’s pretty good. Nothing amazing, but great for a blue pilot nonetheless. 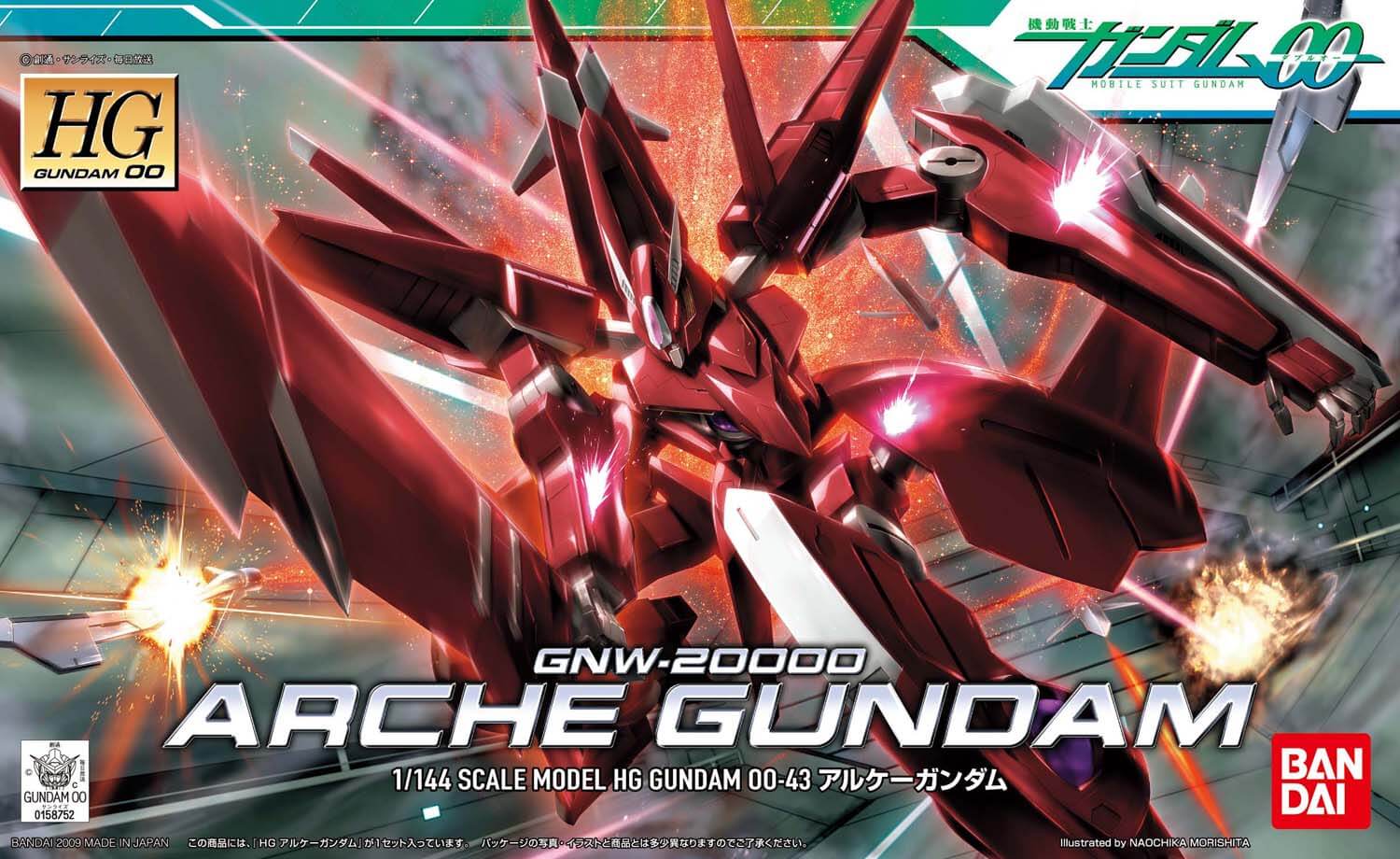 I was going to do a write-up on Arche, but Scuba will do it more justice.
I'm definitely not more hype about Arche than Qant. Nope. Not at all.