Reborns Gundam and V2 Gundam - Should You Pull? 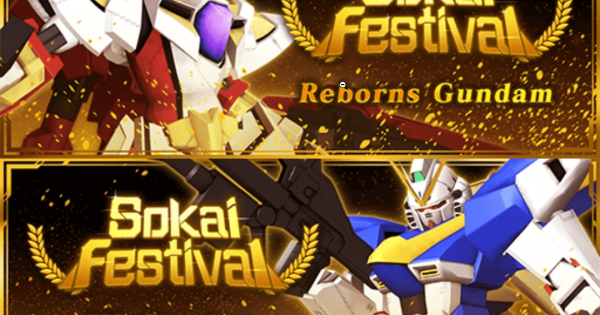 Today we've got another edition of Should You Pull, brought to you by AetherRose, SmilyT1, and TheOtherMC on our discord server at https://discord.gg/JTsv8gX. Check out their assessment of this week's banner below!

Hey guys! I won’t waste your time; I’ll be brief and honest. Seeing the same parts every single week with very minor changes, in addition to the lack of growth from the game itself, has killed my enjoyment of both the game and the SYP articles. The last few weeks have been an attempt to redesign the format so I could continue releasing, as I also lack time, but no viable alternatives seem to exist. Therefore, this is the last SYP article. The Reborns Gundam banner is written by SmilyT1, and the V2 Gundam banner is written by TheOtherMC from our discord server. This was a prototype done in a new format, so you may need to brush up on the changes made. I’m sorry to disappoint you all, and I’m sorry it’s taken this long to announce.

Useful means this Part should be able to fit in your builds easily. Situational means this Part usually only works in specific builds or isn’t near the top of the food chain, so to speak. Finally, Storage means better luck next time. A 4* and a 3* would be compared to everything as low as a 1* to as high as other 4*s.

This week is a sokai banner, which means it will not be going to Standard Gunpla Parts Capsule when the week is up. 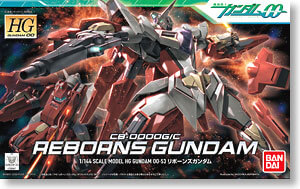 Finally, a Sokai P-Type Shooter Gunpla that may end the reign of T-Types in Arena. While lacking in dynamic EX Skills and Part Traits, it pushes through the meta with its amazing S.Atk and Armor.

Top tier S.Atk allowing fast & simple builds; falls short in Word Tags and its gimmicky Part Trait where there are no meta shooter-type funnels as of writing this review.

Top tier S.Atk with Shooting Power Part Trait makes it one of the best amongst its kind; the only fallback being its Word Tags.

Other than its exceptionally high Armor and S.Atk, both the Awakening EX Skill and the Word Tags are not particularly suited for Shooters.

High S.Atk amongst other Legs but proportionally low in comparison to Head/Torso Parts; disappointing performance all around.

Its EX Skill heavily carries the Part's viability with its exceptional performance, otherwise it only has a fairly high S.Atk amongst other Backs.

At a glance the weapon's designed for Melee builds, but its disappointing M.Atk says otherwise; interesting Word Tag but there are already existing Parts that can do better.

A weapon with an incredibly high S.Atk and a very versatile Part Trait makes this Part a definitive must-have from Reborns Gundam.

The reason to use this Part is entirely justified with its illegally high S.Atk on a shield. 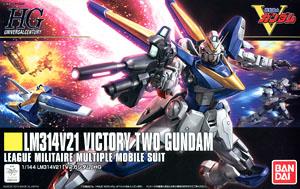 This is a pint sized powerhouse of the League Millitare with curves for days. Unique dash animations on the back will please people who want to feel fast.

Unfortunately negative up first, the tags (which will be a theme here) through most of the parts are Gundam/High Mobility which, while defensive, doesn’t synergize well with many existing kits or the offensive nature of the parts themselves. This head is no exception. While possessing one of the higher raw M.Atks at a cool 1000, it’s near useless EX and aforementioned trait bring it down.

Solidly average defensive stats for a Sokai Part with a buff effect trait that, while nifty, really doesn’t do much unless you can pump a lot of dupes into it. Same sad tag situation.

Bordering Keep with its ABSURD Melee Attack stat of 5k, but it unfortunately takes up your shield slot without giving back a decently equivalent defensive lineup that a shield on its own would bring. Special note to the EX that while having a low base power, it has a very wide and far reaching animation that will debuff enemy Beam Defense at a WHOPPING 30% base. Might be niche.

Oh my. Absolutely grand M.Atk for Legs, and with the defenses to back it up too. And our first part with Protag, THE premier melee attack boost tag. On top of that, its passive trait, a melee damage reduction ability, activates on your opponent having the same super popular melee tag. This makes it super relevant and possible to use.

And the trend keeps going! Very high M.Atk and defenses with the same tag spread of Gundam/Protag as the Legs. Its unique EX is also a very quickly charged (8 seconds, in fact) dash that will buff your whole team’s melee attack by 25% while also healing 40% without any dupe investment. Wings of Light did not disappoint here.

No complaints. A very competitive S.Atk combined with the melee friendly tag, Protag, and a universal EX damage boost, provided you keep your S Typing. If you missed out on maxing the Gaia event rifle or don’t have a million dupes of the 3* Duel rifle, this may be the best solely S option to pack for your pew pew or even melee EX needs.

[Situational] Only Pull if you really need a decent AI-Pilot for Melee builds (or if you want to collect Ple sisters).

Incredibly strong pilot for Melee Gunplas, only to be tied down by being an Out-Fighter (recommended to use just Short-Range AI Type for Auto) and its mundane Part Trait.

Nothing particularly outstanding besides its gimmicky Part Trait. 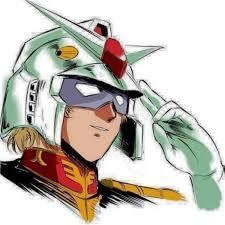