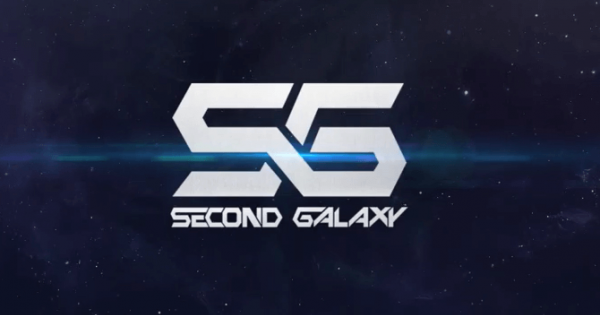 September 10th, 2019 marks the release of ZLONGAME's Second Galaxy. The game had a beta test earlier this year in July. ZlongGame's previously released game is Langrisser M, a tactical fantasy RPG for mobile.

Second Galaxy is a big departure from Langrisser M. While Langrisser features grid-based RPG combat with swords and magic, Second Galaxy's sci-fi setting has players exploring the vast expanses of outer space. The world is over 1,000 light-years big and includes over 50,000 stars and 5,000 galaxies to uncover, featuring cosmic anomalies like black holes and wormholes.

After joining one of five emerging alliances, flying through space truly puts the players in an epic space adventure. You can check out the game at the links below.