Stadia Announces New Games, Though It's Unclear Which Are New - Full Games List On Stadia 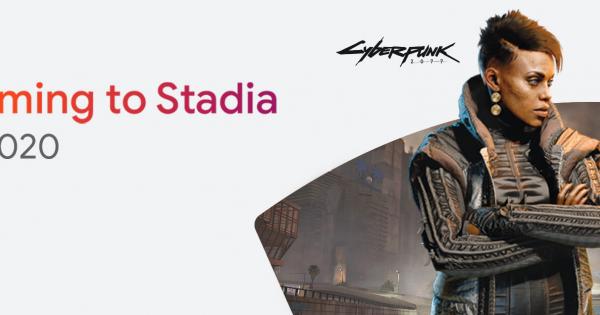 Sometimes marketing campaigns are a little ahead of the game, especially in big companies like Google. And while many of us wait anxiously for Google's new streaming game service called Stadia to be released later this year -- we're also trying to keep a close pulse on the list of games being released with the service.

And if you haven't yet heard of Stadia, get in the game and check out my article below on why I think it'll change the gaming landscape to come.

Back yet? Awesome! So, understandably, we get a little excited when we see an email with a title like this:

Subject: More Stadia games announced. Are you ready for launch?

Unfortunately, we're still struggling to find which games they're referring to exactly. See the image of the email below: 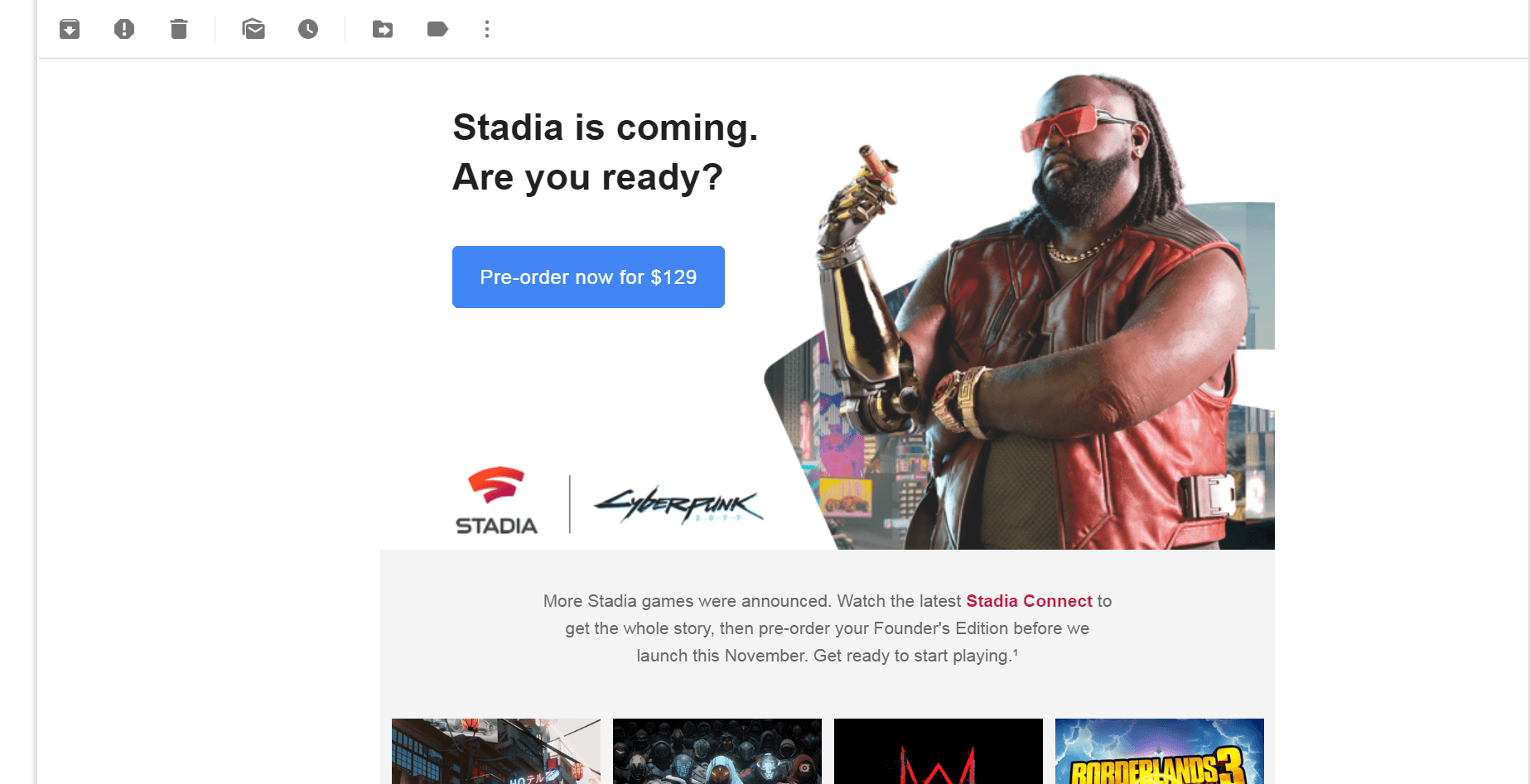 While it's possible they simply wanted to direct more interested parties to Stadia's streaming service and get more people to sign up, it's also possible that the marketing is just slightly out of sync with whoever is updating the full list.

You can find the full list by clicking the button below or by checking out the below list:

And the only new title I see that wasn't on that list from August of 2019 is below:

While I remember a few of the games (Attack on Titan 2 and Final Fantasy) from a Stadia Connect (a series of promotional videos they've been doing to share what's new with Stadia) -- I'm still left a little unsure as to why the list of games on their website is either not up to date or missing certain titles that I'm sure were at one point in time mentioned in some Stadia Connect or in some press release or Reddit AMA that was done a month or two ago, or why (if this has even happened) a game might get pulled from Stadia entirely.

For the time being, we'll hang in there in anticipation, watching what shows up on the official Stadia website's list of games and see what comes next. And we'll be sure to update this article with any further changes to the list of games.