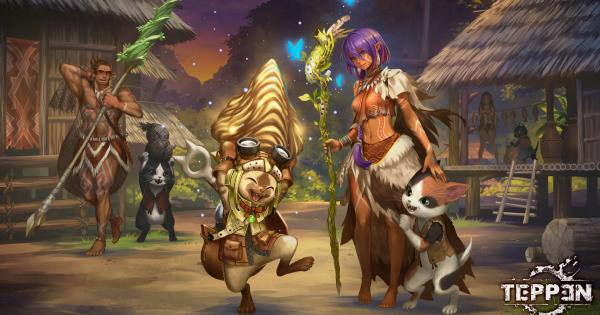 Adventures of a Tiny Hero is the next expansion to TEPPEN featuring Felyne from Monster Hunter. Card reveals and official artwork take Felyne and the community on an adventure through the Land of Illusion, meeting various characters from the Capcom multiverse.

A pre- and post-show by PlayTEPPEN will be live streamed at http://bit.ly/TEPPENTV. 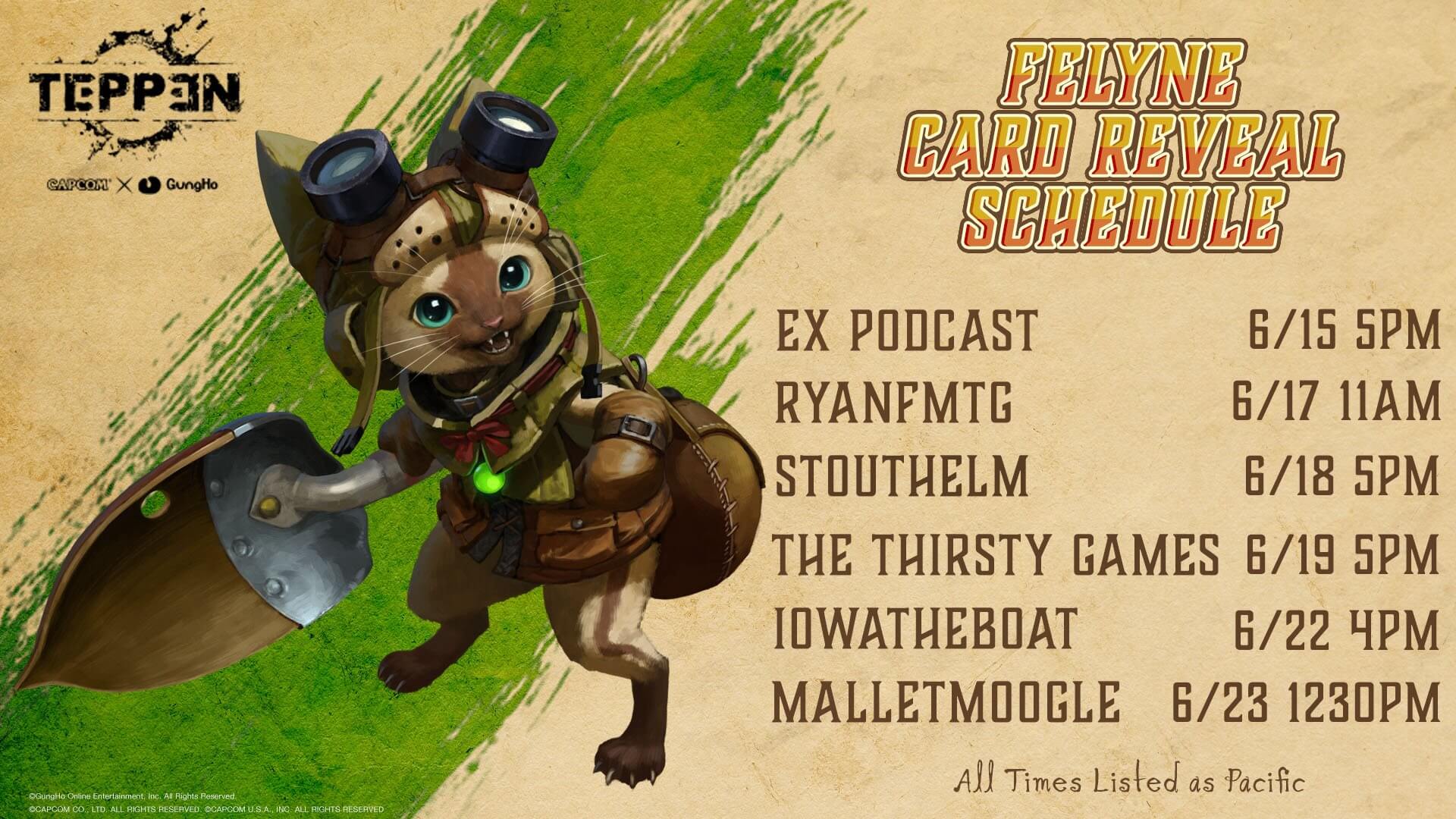 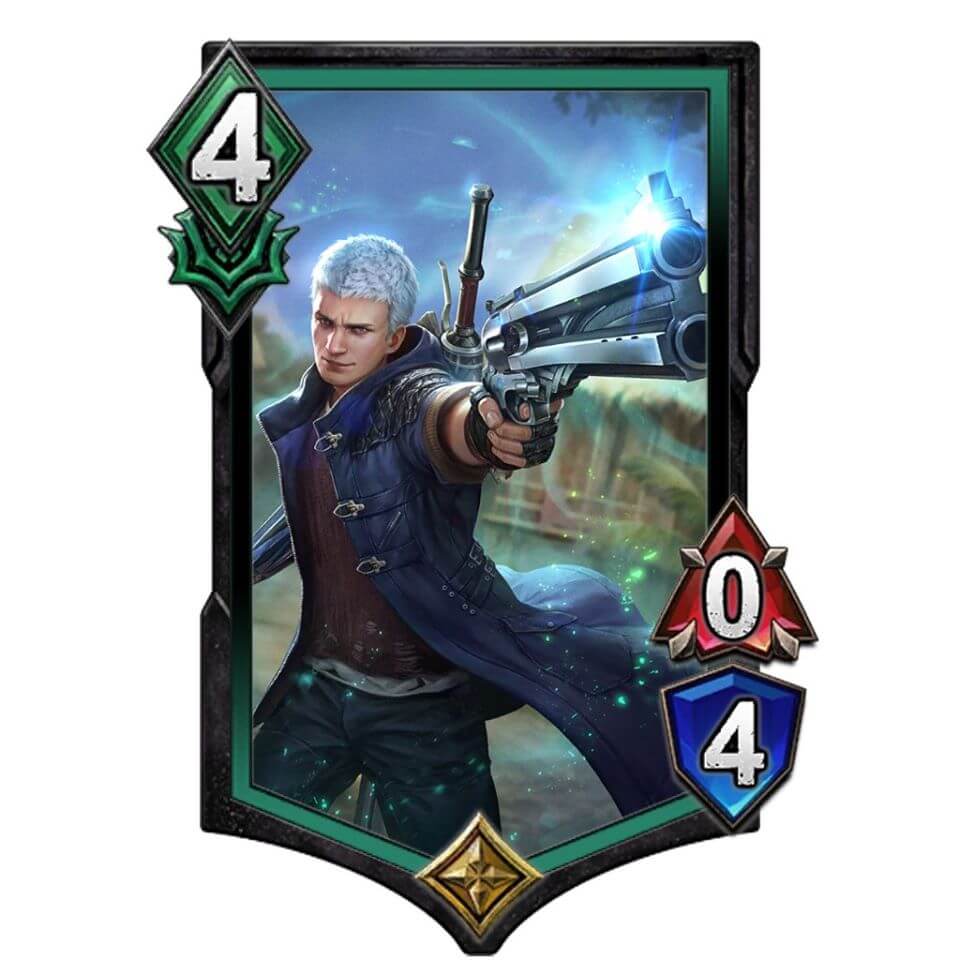 Revealed by MalletMog:
Nero-
＜Spillover＞
When placed on the field: This unit gains +1/+1 for each different Tribe among all friendly units. 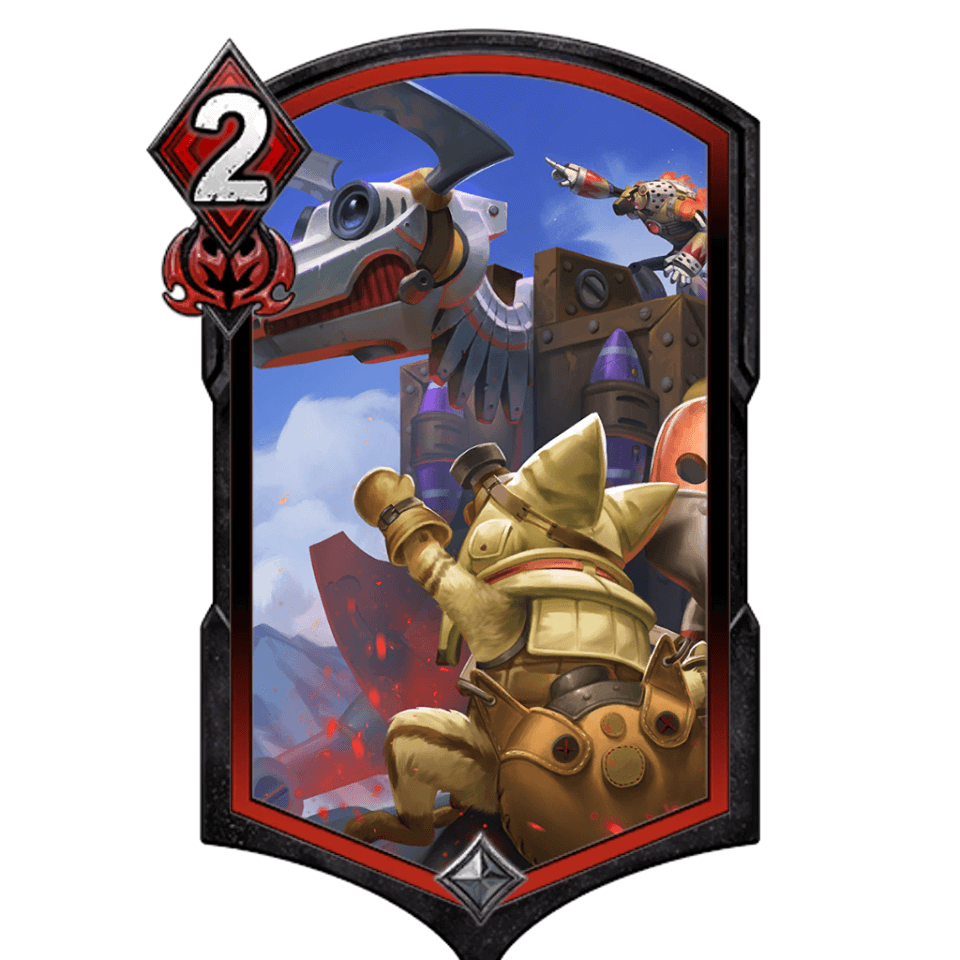 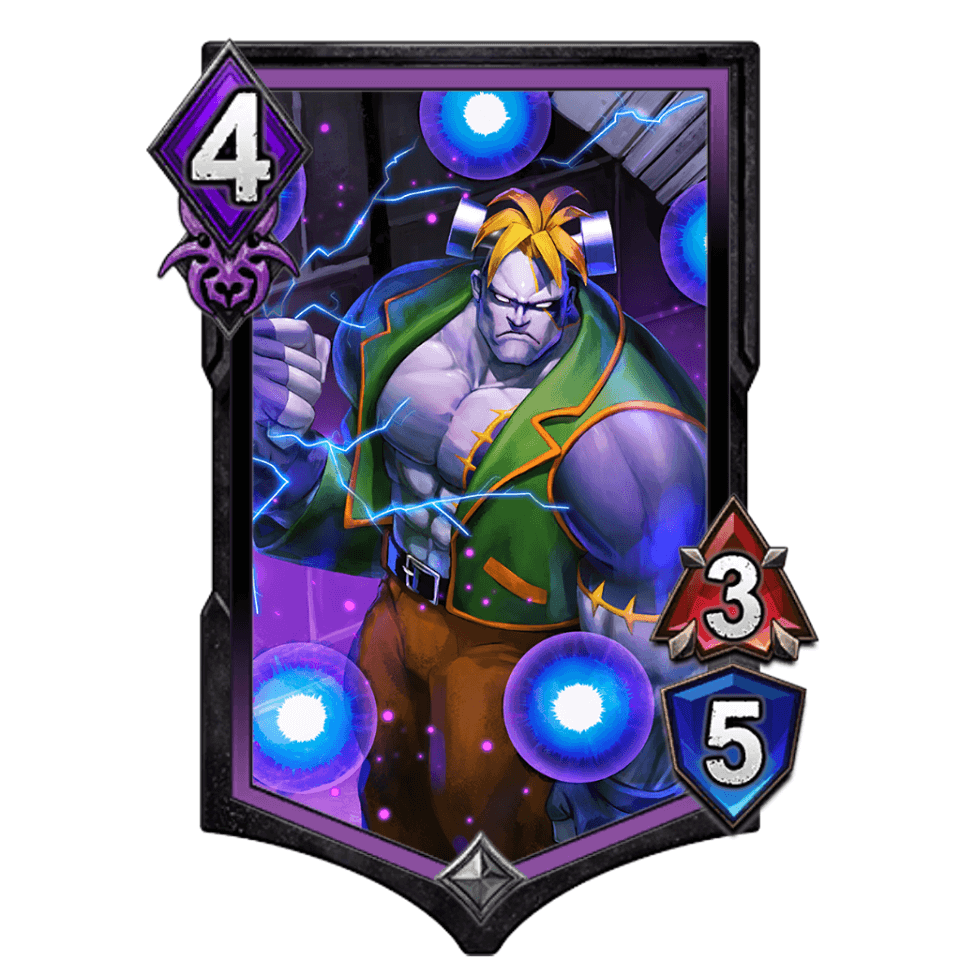 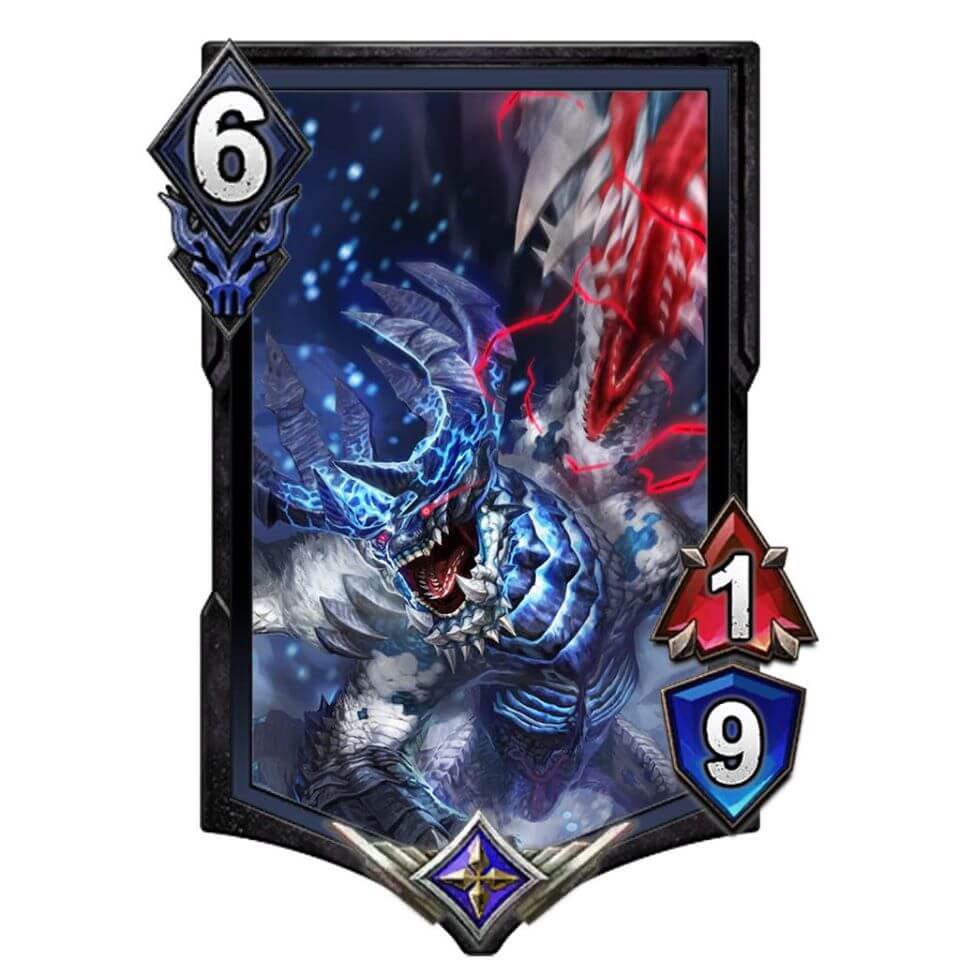 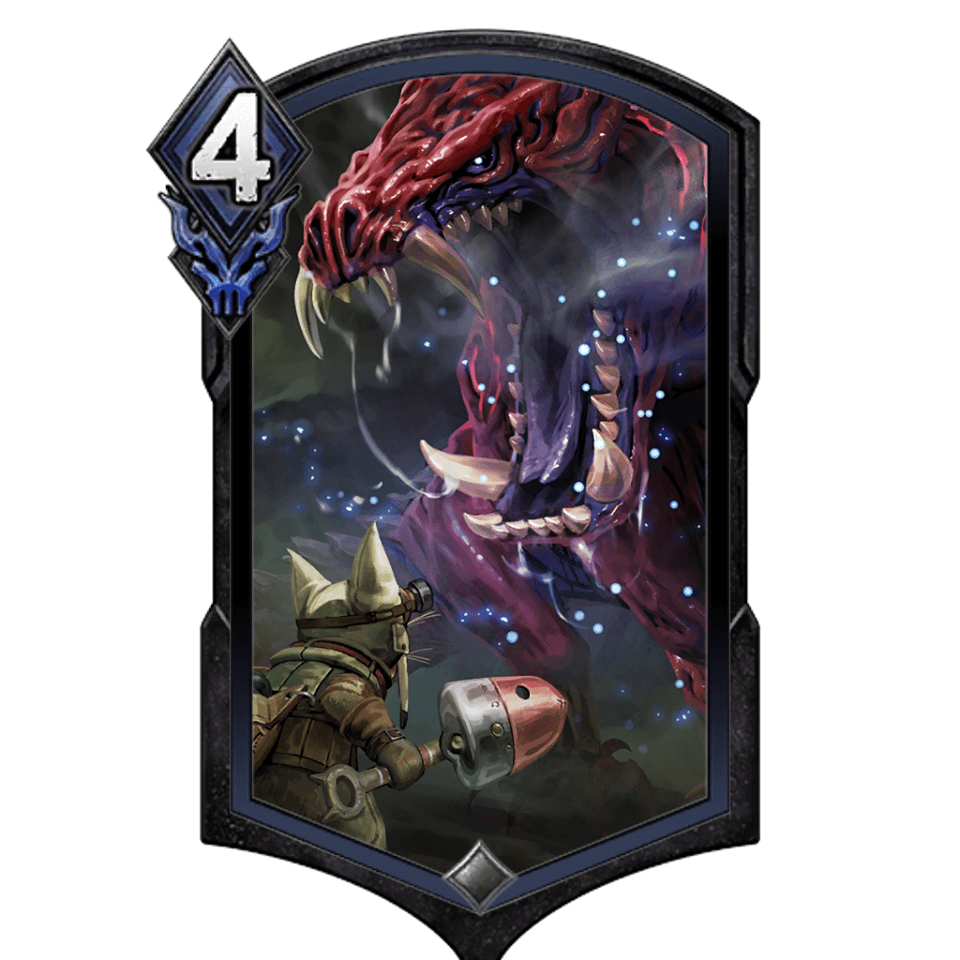 Revealed by RyanFMTG:
Predation-
Destroy an enemy unit with an MP cost of 4 or less and give a random friendly Monster unit +3 HP. 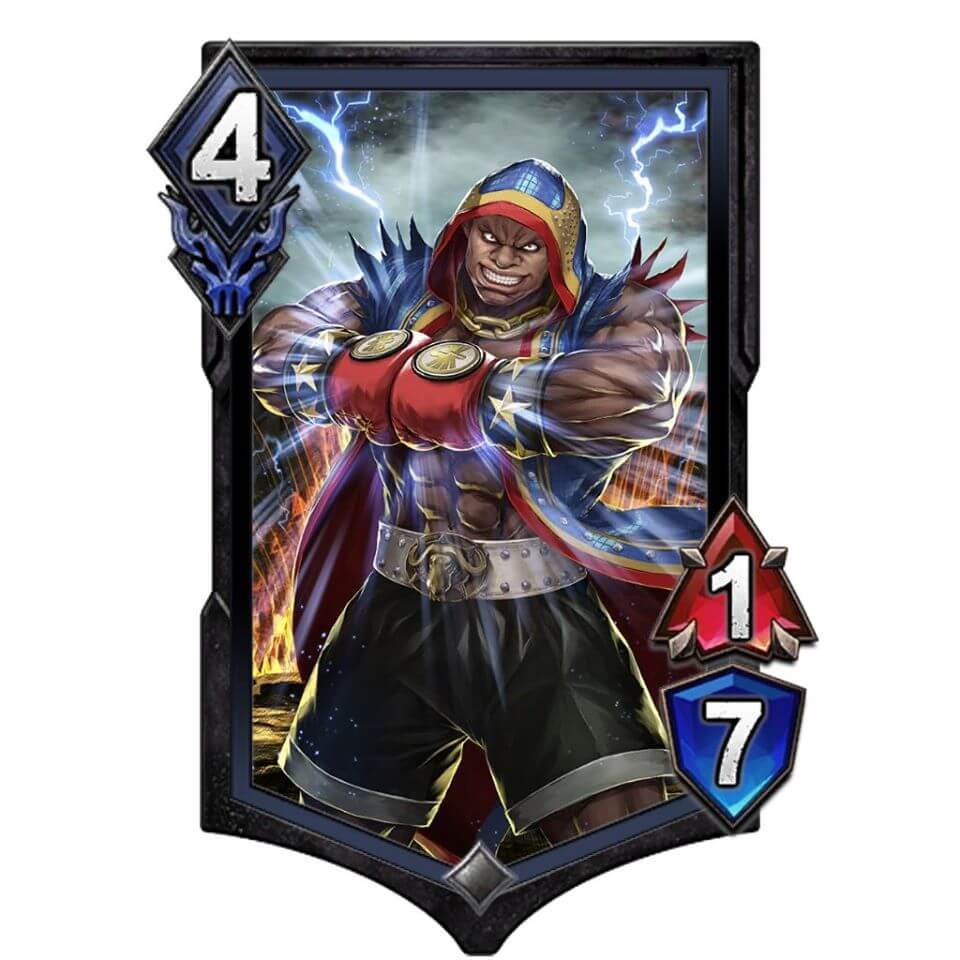 Revealed by Stout_Helm:
Balrog
Tribe: Human
When played: If another friendly Human unit is on the field, gain +2 Attack. 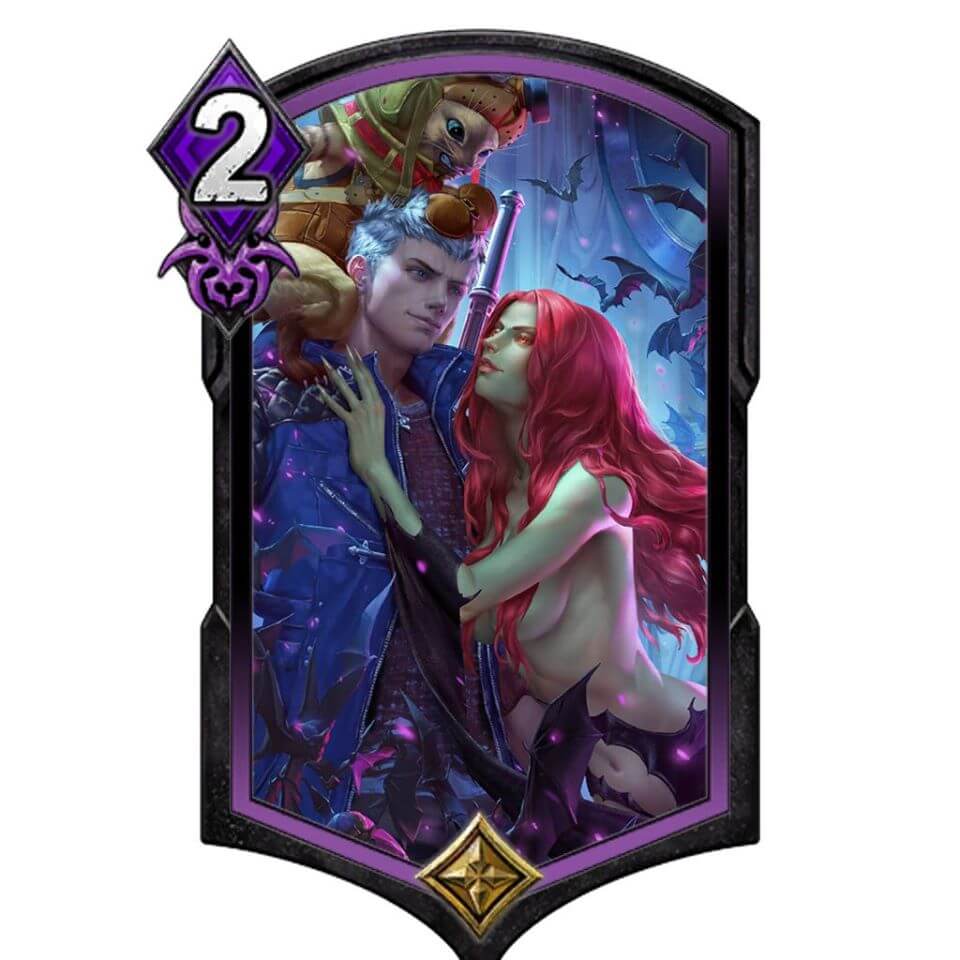 Revealed by Stout_Helm:
Witch of the Abyss
Deal damage equal to the number of friendly Demon units + 1 to an enemy unit. Your Hero gains Life equal to the damage dealt.