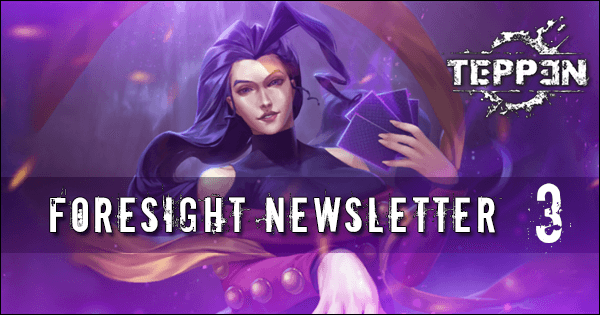 We are confirmed for season Teostra and a new Season Pass for next month. Unfortunately due to COVID-19, a new card expansion would not be included in the update. One speculation from the community before season Teostra was announced, was that the seasons were not based on Heroes, however based on Unit legendaries. This opens up exclusive champion icons and top 100 banners to many more amazing Capcom characters. I’m looking forward to season Jedah.

Season Passes usually feature an animated foil alternate art of a card from the latest expansion, with no new expansion, what card do you think will be featured this Season Pass?

With no new card expansion or balance update, this would mean the meta will not change drastically next season. This will allow this meta to develop further and be the first time a meta will last 3 months time. With new decks in the past couple months developing, I am hopeful to see another new innovative deck in season Teostra.

Want to see high level TEPPEN tournament gameplay for the current meta? Watch 8 TEPPEN streamers battle it out in a team format with Ban/Restricted deck limits in the Ultimate Showdown on Twitch. !commands to get more information of the event.

The EX Grand Prix is locked, this is a new occurrence. There is no official word to what would be the reason, however as of writing this newsletter, the maintenance has yet to pass and the EX Grand Prix could open back up after maintenance. 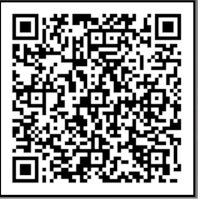 Gives “When HP is boosted: Gain +1 Attack” to all friendly units.

Final results in the Grand Prix Final Round, where I played X and Zero in rounds 1 and 2 in the previous Foresight newsletter. I decided to take the X deck into the Final Round. Overall 2-1 record, single elimination of course, my demise was met by the mirror match and I found my X deck to brick on units. If I could go back, I would change the deck to play more actions. My setup was solid in game 3 but we fell short by drawing more units than actions, putting me behind the X player that destroyed me.

This week's deck feature will include 3 decks. All decks are competitive for next season, updated, and have been placed in high top 100 rankings for TEPPEN. These decks can also be found on Team Rankstar, https://teamrankstar.com/meta/season-5-living-meta-decks-tier-list-by-iowa/ 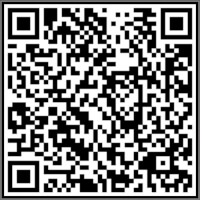 Adds +2 damage to friendly units and cards in your hand and EX Pocket (additional damage can stack).

TimeRocker's build is pretty standard, Denjin Renki can have numbers change for card choice to fit the player's playstyle. One advice that TimeRocker gives on his Twitter, is against the Zero Exodia matchup, you can throw face burn cards and watch to see if your opponent is bricked. Want to watch TimeRocker play Denjin? Watch the Ultimate Showdown Finale towards the end to see TimeRocker's boss battle with the winning team. https://www.twitch.tv/videos/603545994 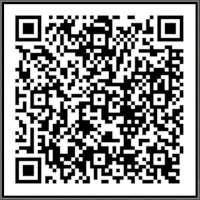 This deck is notorious for being able to gain massive advantage through flooding the board aggressively with units and having MP advantage from the units dying. Kyle P's deck is more unique in the sense that it plays Conspirator's Speech and Agent's Memories. This combination of cards counts 19 damage to the opponent's face. With Ryu's Shinku Hadoken, this allows for Conspirator's Speech to easily be triggered by killing a unit. This take on Ryu Zombies on paper means that the pilot only needs to deal 11 direct damage with units and can deal 19 damage through just actions. 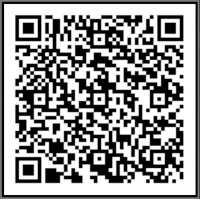 Gives +4/+4 and self-destruct on attack to a friendly unit.

Rana is regarded as one of the best players in TEPPEN. Rana brings us a new deck, Zombie Rush decks usually have been Purple or Red, however this deck list finds synergy with Black and Green. The deck plays aggressively with Zombies and the new addition of Yian Kut-Ku then has 3 seal units to control the opponent. This deck can go up against Denjin with shields on their side, and Zero Exodia using seals for the now Jesters and Legendary unit V being played.