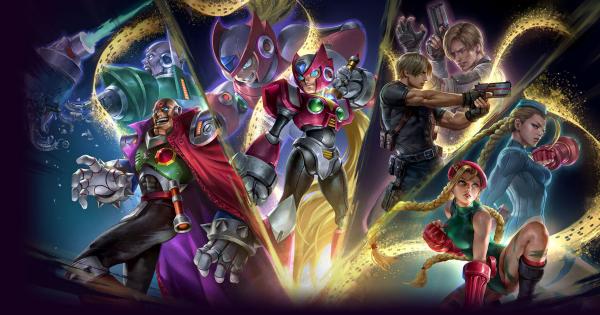 TEPPEN updated the main website with news of the March content update. Original update details here. This article will highlight and review the content update preview.

Enjoy the cinematic trailer! Prepare for some heart strings to be pulled. 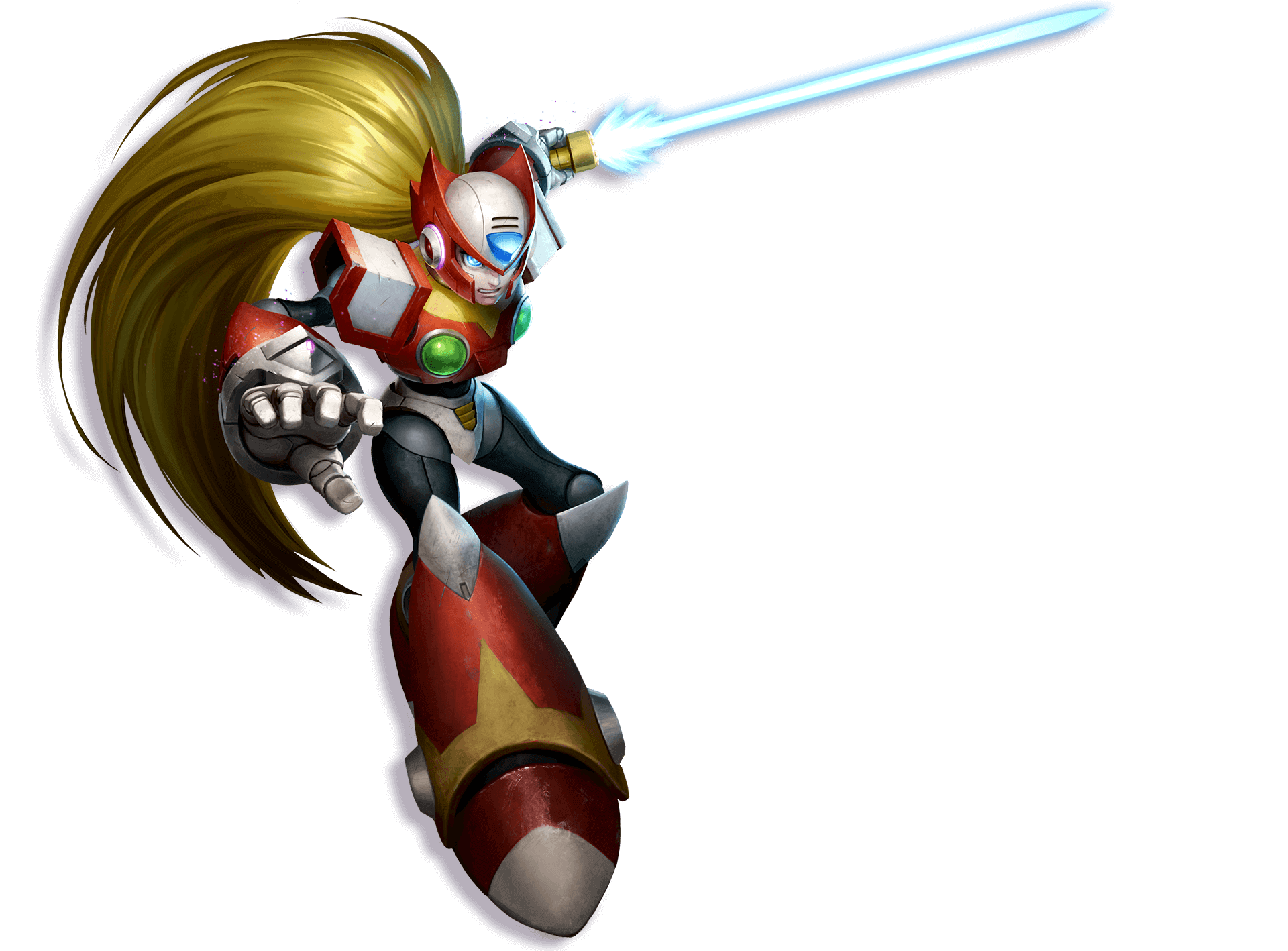 Zero will be joining forces with X as the 12th playable Hero in TEPPEN. These hunters are in for some maverick busting!

TEPPEN features a unique roster of various Capcom franchises. These Heroes are available to everyone on launch, and include a free deck designed for that Hero! Check out the current roster.

Zero comes with 3 new Hero Arts specific to him. Hero Arts are abilities used to push advantage or change the tide of battle.

This ability is similar to Devil May Cry V’s Nero, Hero Art “Hey Nico!”, where activating will randomly add a strong action card in your hand.

"Maverick" destroys a random 6MP or less unit for 1MP. The random inclusion makes this destroy ability workaround <Veil> where a unit cannot be targeted. Destroying a 6MP unit is strong, most decks do not play units over the cost of 6.

"Maverick Hunter" gives a large stat +2/+4 bonus to any friendly unit for 1MP. Purple did not have any ways to buff their units' attack or health, until now! This is a very powerful ability that gives support to unit cards that would only be stronger if their stats could be buffed. 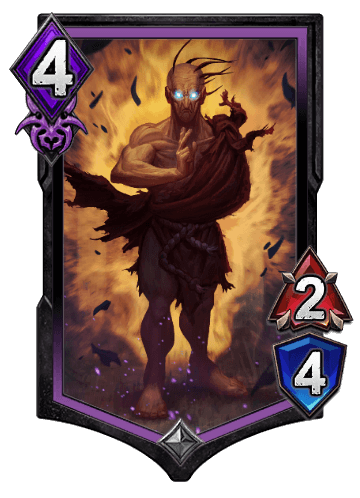 Street Fighter's Oro is a great example. Oro only takes 1 damage when trading damage and gains +1 attack after <Ascended>. Maverick Hunter will allow Oro to take 4 more hits and deal 5 damage on trade!

This ability introduces a new keyword <Memory>. Memory upgrades the ability by counting how many actions were played during the battle. This gives Zero a way to scale his board control ability, much like Monster Hunter’s Nergigante “Spike Launch.”

Tenkuuha gives a unit a devastating boost that can be used to inflict massive damage to an enemy unit or opponent’s health.

At the end of this Twitter video, is a QR code that you can scan ingame to redeem x1 Haunted by Memories pack ticket.

To redeem the QR code, enter the client and click Other > Scan QR. 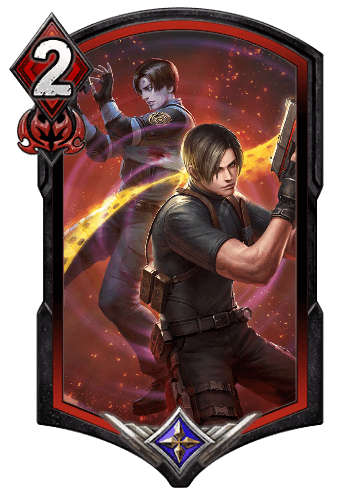 "Agent’s Memories" can inflict 7 damage to the opponent’s health total. Health begins at 30 for both players. Street Fighter’s Ryu “Denjin Renki” can make great use of this new legendary card, this could also be a signal that more direct damage support will be in the next expansion. 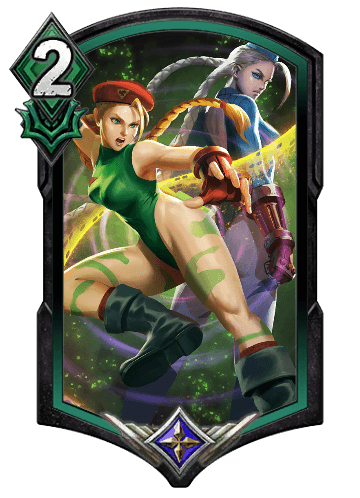 "The Doll’s Memories" is really powerful as a green card. Green is the best color to splash in dual color decks. Generally the play style of any dual color green deck focuses on playing many actions and boosting stats. This card is strong and fitting support for these decks. 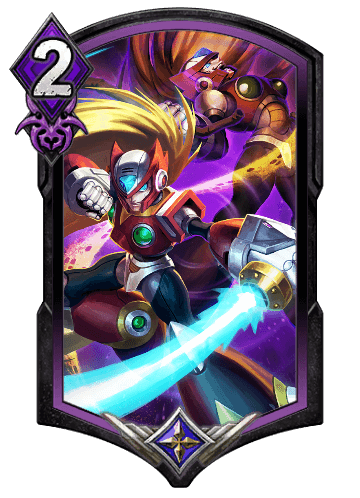 "Maverick’s Memories" is a negate for purple. Generally negates that counter 5MP actions come at a large cost. This card is more efficient and potentially can scale for the player to have to pay no cost to negate in late game. 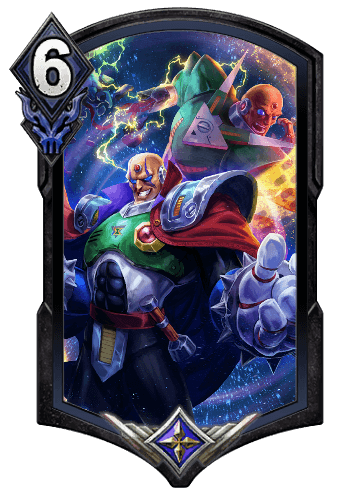 "Rebel’s Memories" MP cost fits the cost for 1 for 1 removal. It can scale to destroy the whole field for what it would cost for only destroying one unit. Very efficient cost and utility for Resident Evil's Albert Wesker "Uroboros."

TEPPEN unites fans on Twitter! Retweet this status to help players globally, packs will be awarded to everyone based on the number of retweets.

Players can double dip their retweeting powers and retweet the PlayTEPPEN_Asia account here as well.

TEPPEN generously celebrates the content update with a jewel bundle. 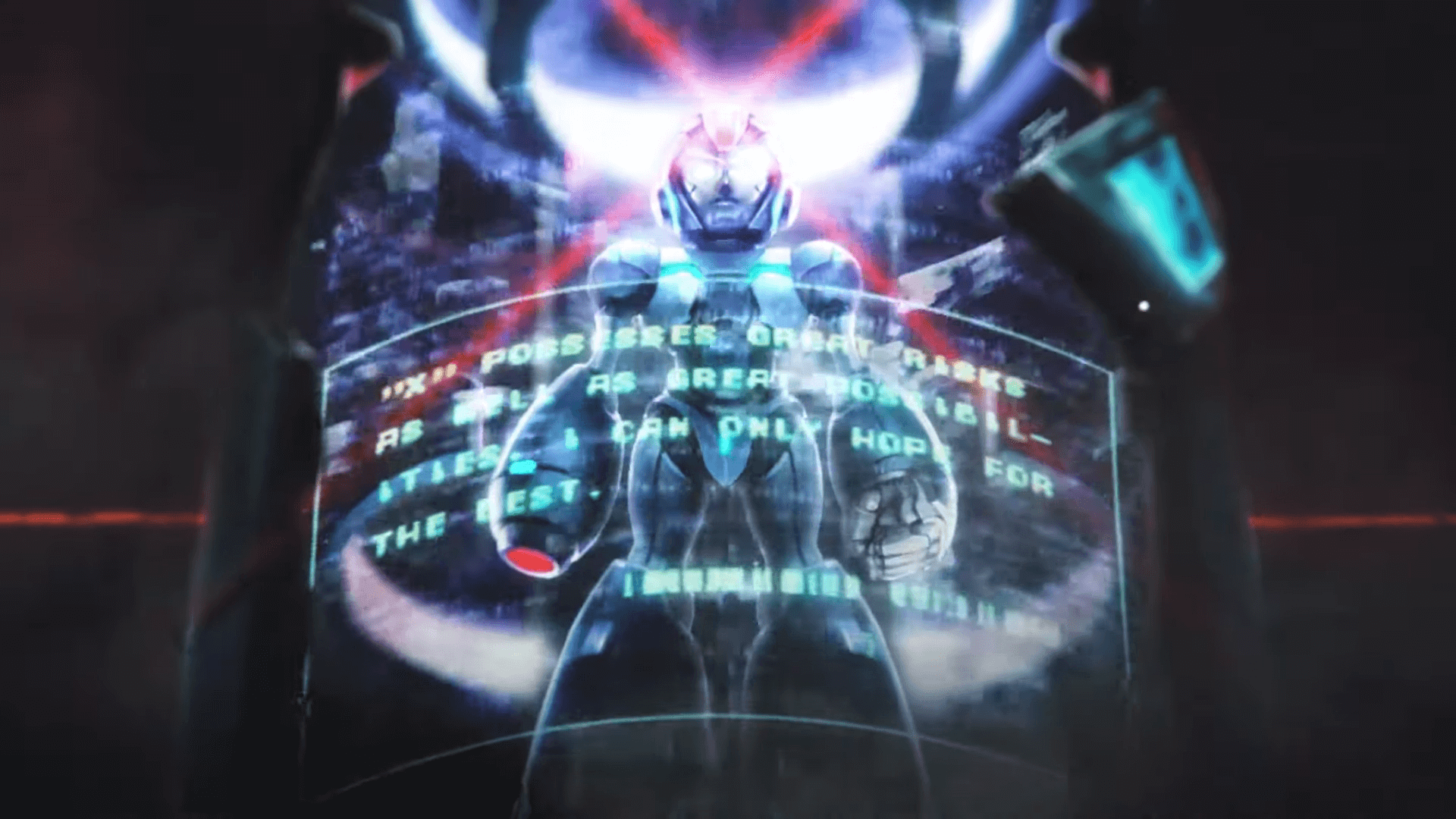 This screenshot is at the end of the cinematic trailer. This could either be teasing a new card and/or a hint that Megaman X will be rocking a new skin in the next expansion. So exciting.

TEPPEN is a mobile digital card game that features Capcom characters and is a collaboration between Capcom and GungHo Online Entertainment. TEPPEN introduces a new genre, Ultimate Card Battle, combining digital card games with real time strategy. TEPPEN can be downloaded in the iOS, Android or the Amazon app store.