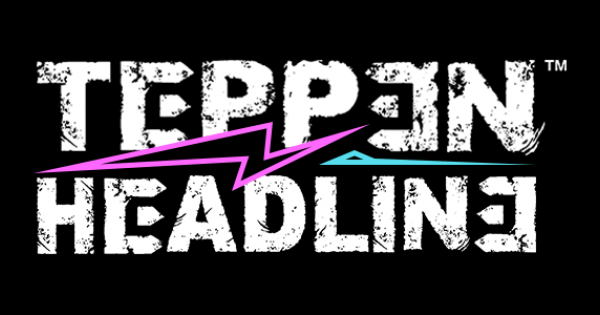 The show ran for about an hour including various content besides TEPPEN World Championship 2020. Viewing the original show with English translation can be done here.

TEPPEN World Championship 2020 qualification timeline is set for January to September 2020. The tournament is expected to be held in December having expense paid travel for qualified players. The prize pool last year was ¥50,000,000 (~500k USD).

There are a total of 32 qualifier spots for this year’s World Championship and 3 separate methods to qualify.

Important Note: The online regional cups are open registration when the event is scheduled. TEPPEN players in the community can register for this event, play, and potentially qualify for grinding in a 6 hour window.

The break down was that on one day, each region had a leaderboard that ran for 6 hours. Players used this time to play TEPPEN and accumulate as many rank points as possible. Top 3 players from each region with the most rank points in the leaderboards received invites to the World Championship.

Past examples are not final reflections of what will happen this year for the World Championship qualifications and are best used as a reference of what could be expected.

Confirmed: There will be Online Regional Cups with 12 spots

Tour Points were introduced this year to reward players for high placement in rank match seasons. From January to September, Tour Points will be rewarded each month for high placement players. Players that have accumulated the most points are displayed on a global leaderboard, top 16 of those players will receive an invite.

Offline qualifiers will have 4 spots in the World Championship set aside for them. As of right now, there is no confirmation on which gaming events will hold offline qualifiers. Pax West, Gamescom, and Tokyo Game Show were used as examples.

At the end of the live stream, GungHo CEO Kazuki Morishita is waving to the camera, and says Zeeeroooo.

What a big tease! Could Zero from the Megaman X franchise be the next playable Hero to TEPPEN? Maybe we will find out on TEPPEN’s next announcement, dated for February 28th. 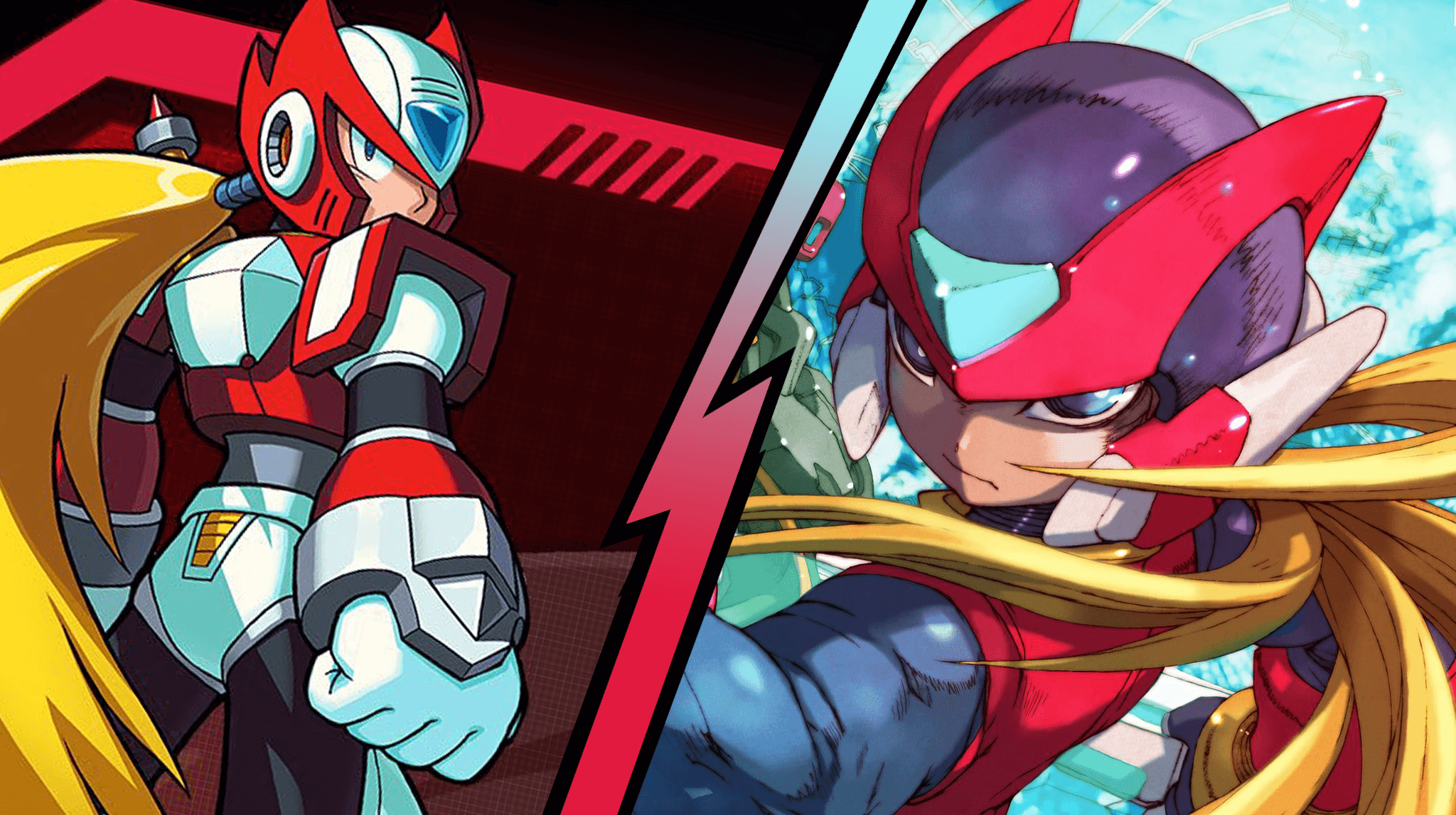 Here's a look at X, a playable Hero in TEPPEN.