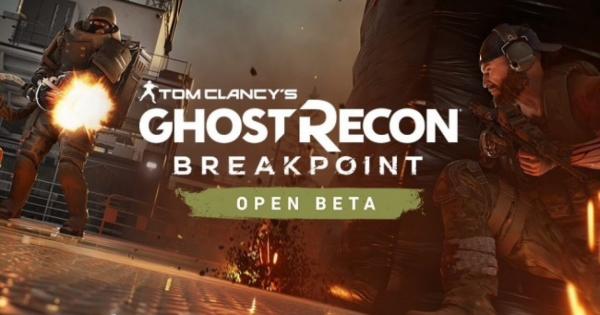 Ubisoft has announced an open beta test for Ghost Recon Breakpoint. The 11th installment of the Ghost Recon Series, Breakpoint is set in the South Pacific in the remote Auroa Archipelago. During the open beta, you have access to several regions, missions, and modes to test out in 4 player co-op or solo! This is the first time they will allow PVP in the open beta format.

They had success with their closed beta and made changes according to player feedback on that. The open beta will start on September 26th. Check out all of the information and dates below. 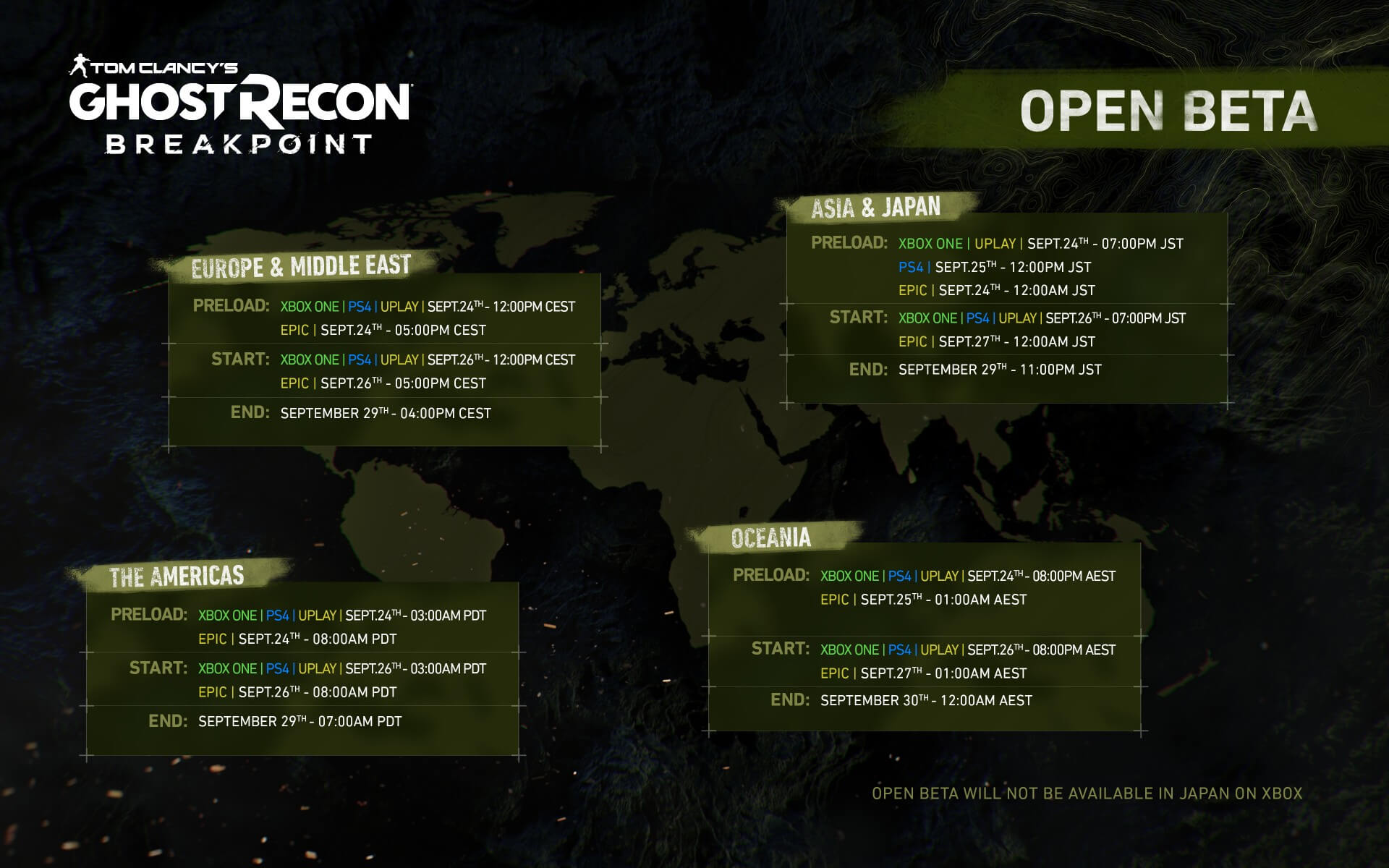 In addition to the open beta announcement, Ubisoft alos released a live-action trailer called “Squad Up ft. Lil Wayne”. It features Lil Wayne and his squad playing the game. The trailer is different from your typical game trailers as they have their own voices on the in game characters. Overall, it is a fun take on a game trailer and something I personally haven't seen before. The trailer is not suitable for all audiences, but you can find the full version on youtube:

You can pre-order the game below: