Turn A Gundam and Turn X - Should You Pull? 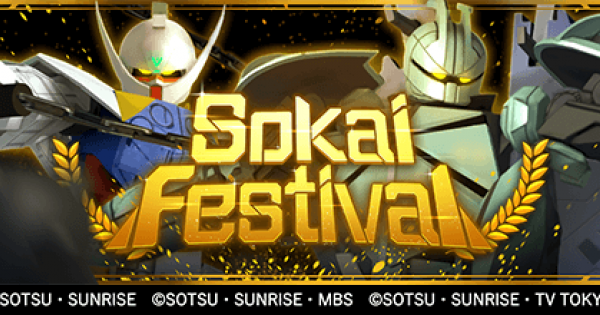 Hey guys! Sorry about the late SYP. I know this has been happening a lot recently; the holidays, as I’m sure you can imagine, have not been calm for me. I’m glad things are finally settling down, and with an ounce of luck and a pound of prayers, things should go back to normal!

This week is not a normal banner, which means it will not be going to Standard Gunpla Parts Capsule when the week is up.

This banner is absolutely fantastic for new players! With tons of above average Parts that will quickly fill out your roster and boosted rates, this will easily take your account from 0 to 60 in a mere week. For more established accounts, you probably have better Parts than a lot of the ones here, and it isn’t really worth it. 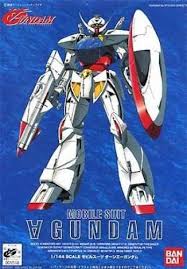 Wow, that moustache is godly! Unfortunately, it’s the only godly thing about it. The rest is pretty average. It has average stats, with only 2,138 S.Atk and a trait which boosts Close Shot attack by 20% when Technique, but that’s not great with the lacklust stats. The best part about its mechanics is the Protag. Word Tag.

This Chest has, again, pretty average stats, but a very not average EX Skill! I can’t say much for the damage. Frankly, A-/B+ sounds like it would do a lot, but I don’t know enough about the damage formulas and how the interactions would play out to say if that actually is a lot. That being said, the buffs it comes with are massive. 68% Armor is restored to the entire Squad, and they all gain 39% S.Atk, which I believe is the highest numbers in both categories, although the S.Atk is tied for highest with many Parts.

With 2,929 M.Atk, the Turn A Arms have well above average Attack and generally average stats aside. It comes with a Beam Melee EX Skill with A+/D 21/3 which seems pretty good, although mainly just fill if you happen to not be able to equip a decent third EX Skill. Finally, it comes with Protag., making this Part somewhat above average.

Another Part with damage reduction; this time it reduces Enemy Melee power by 30% when you have a Rifle equipped. Well, it definitely seems to me like they’re pushing a defensive meta now. From what I understand, that is a straight 30% reduction, which stacks additively, with all Melee, even EX Skills. I shudder to think what happens when a 100% build in either Melee or Ranged is completed. The angels will cry. Still, as these Parts become more and more common, their ranking will also go up to show their viability in the meta.

These dual sabers have a well above average 3,698 M.Atk, and it’s a wonderful Pull! However, they’re completely outdone by many of the other dual sabers, and there’s an overall issue with Dual Sabers themselves, which is their lack of synergy with any other Parts currently. There are no “if Dual Saber” Part Traits, which really hurts them right now. Still, this has a Part Trait which increases your Strong Melee CRIT by 30% when Out Fighter, which is below average and doesn’t do it any favors, offset slightly by the Protag. Word Tag.

Again, this Melee Weapon has an above average 3,698 M.Atk. On a Whip, that’s amazing! While Whips share the same problem as Dual Sabers, in that they lack synergy, they do make up for it slightly, but not entirely, with their vicious normal attack multiplier and wonderful attack pattern. This comes with a slightly more useful ability, an EX Skill which has D/B+ on 21/6s. Not great, and really only good for fill. Again, comes with Protag.

Another melee focused Ranged Weapon. With slightly below average S.Atk, only clocking in at 2,138, it makes up for it and then some with an amazing Part Trait: “Out Fighter Job, EX Skill Power boosted 30%.” This comes paired with both Protag. and High Firepower too!

Finally! My dream of a Protoman cosplay is underway! Asides from that, it boasts below average stats for a shield and a wonderful Part Trait, which increases Buff EX Skill time by 22% when Technique.

I mean he’s a massive meme and nobody can tell me otherwise. I definitely see the appeal and love the design as a whole, but I personally wouldn’t want most of these parts on my team’s gunpla. That said, it still looks good on a lot of gunpla and I can see why people would want them. 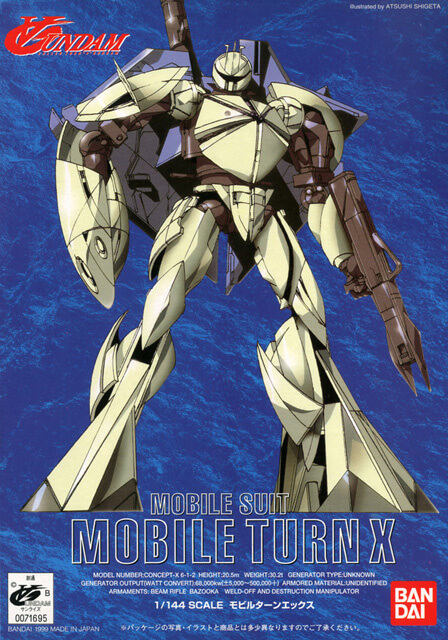 The above average S.Atk, 2,922, on this Head does a lot for it, but what really sets it apart is the paired Part Trait. With Power attribute, EX Skill power boosted 30%. This is definitely a strong Head! And we went a whole banner without Head Vulcans!

This is a really average Part. It offers a slight advantage in stats, with above average M.Atk and S.Atk, although fairly inconsequential. In addition, it comes with an average Beam Shot EX Skill sporting D/B+ and 60/15.

Average stats, again, but comes with a very solid Part Trait that boosts CRIT Rate by 30% when you have 60% or more Armor. Not bad!

Again, average stats, and luckily this is the last time I need to say that. This Part comes with a meh Beam Shot EX Skill, which has D/B+ at 21/6s. From a Back piece, this is pretty below par.

I really don’t like the looks of this one. Normally I’m down for the Zeon sickness, but holy cow it looks so….wrong? Like for everything it does right, like the head, it does something strange like the chest or back. Overall, I don’t think most of it would really mesh well with other parts.

While Quattro is an average Mid Shooter, those aren’t very useful in general and you’re really just better off skipping this banner in general. There just isn’t much here.

With a balanced 1,181 M.Atk and S.Atk, he’s statistically pretty good. Unfortunately, his Part Trait is one of those terrible flat DMG boosts. All DMG boosted by 35 when Speed. Yikes. Fortunately, he comes with Ace Excel, making him a serviceable Mid Shooter if you need that kind of thing...for some reason. I’m really sad there hasn’t been any Chars that boost speed by 300%. :<

This unfortunately named female is a defender and does basically nothing else right. Horrible stats, a Part Trait that boosts Shot guidance by 14% when Technique, and uhh… terrible Word Tags. But, you know, defender. She can literally handle herself just on the back of her job license. 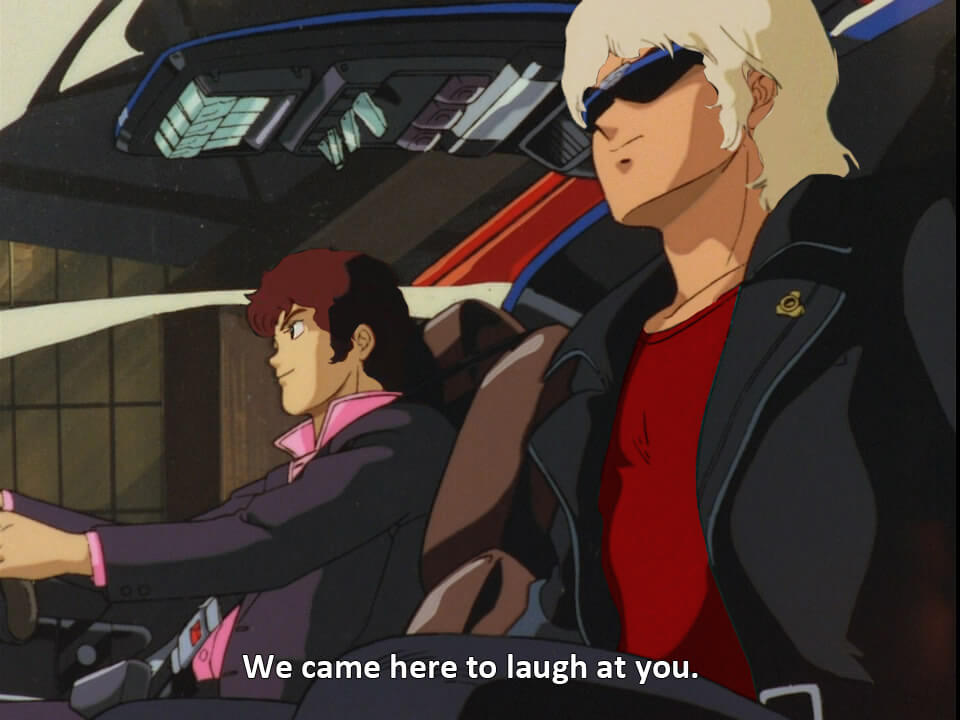