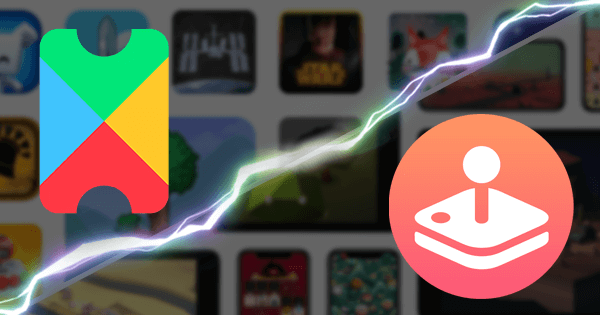 In short, this only has value if you actually plan to play several of the games in the bundle. Otherwise, you’re out $24 for the first year, which is enough to buy the greatest hits on their list. (subsequent years are $60 each) Google Play Pass is excellent for sampling, but pales compared to individual purchases for those who want to play games more in depth.

For discerning players out there, I’d save my cash and purchase only a few apps a year. If you're the head of a family though and can share the service with multiple users, the value of Google Play Pass goes up immensely.

Apple Arcade is more deliberate in that its titles are developed for the service and therefore roughly equal in depth and play time. The yearly cost is higher at $60, but it’s a more curated library for those seeking a selection of decent games to access.

There are two big reasons not to get Apple Arcade, though: 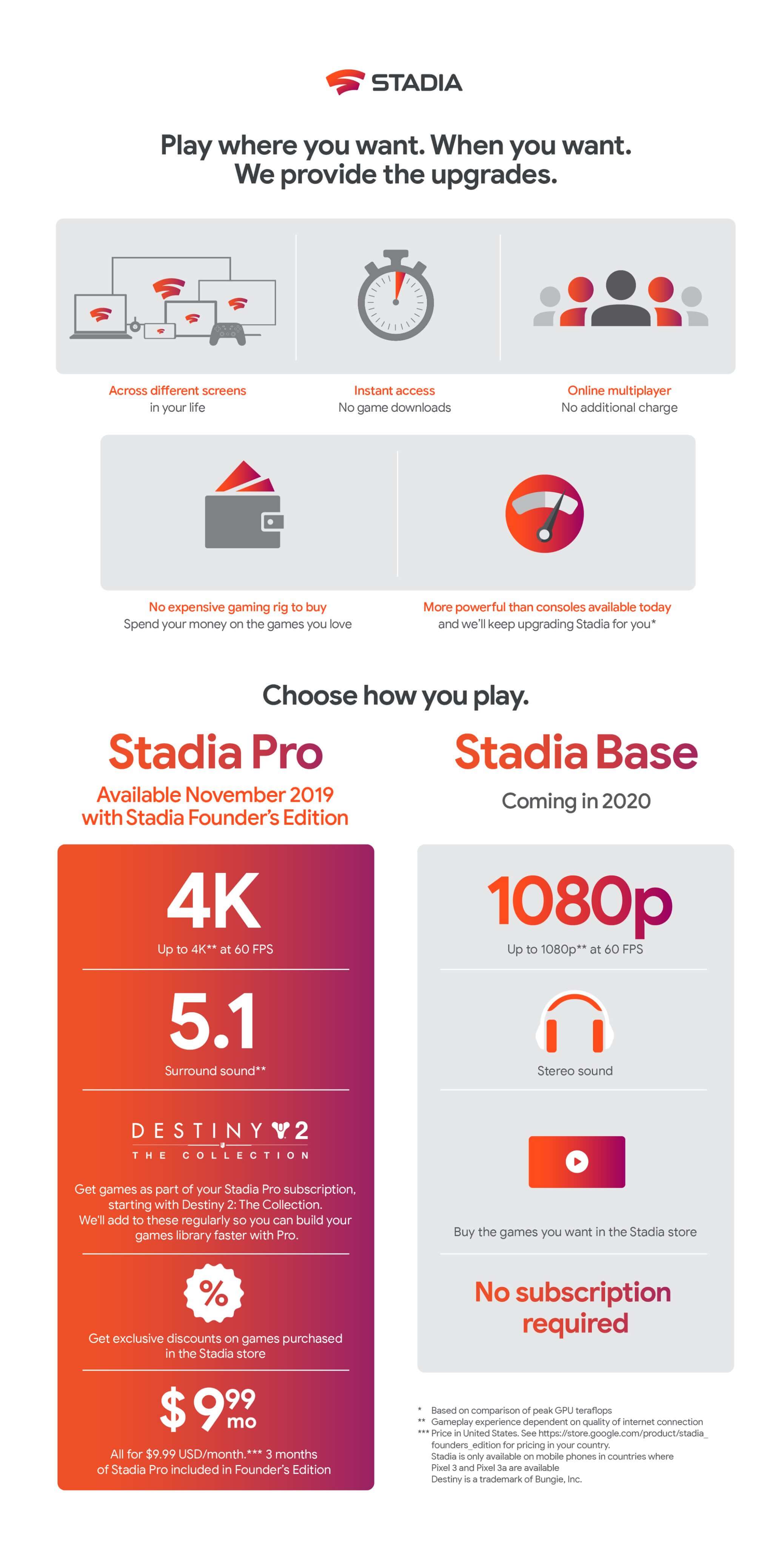 Stadia is quite clearly for a different audience than Google Play Pass, but its existence as a gaming subscription service still warrants comparison. Neither of Google's offerings have exclusive titles, but they are quite accessible hardware-wise, with any Android phone being compatible. The main drawback to them is the lack of bundling options.

A number of Google's services would make for strong discount bundles, but the fact that services remain separate keeps all their apps quite expensive. A $15 per month subscription that includes say, Stadia, Play Pass, Youtube Red, 2TB of Drive storage and Google Play Music would be an absolute steal. But instead, those five services cost almost $50 per month, which is a significant expense. The Amazon Prime model of fixed pricing for an array of services would serve well in this situation.

The Decline of Ownership 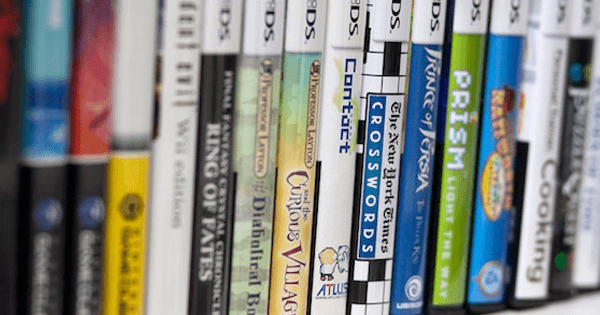 To me it's a scary feeling that something I might enjoy playing can suddenly be taken away with the snap of a finger the next day. The trends in video games we play today will not be popular forever. How long does each game last on these services? If streaming services like Stadia have you pay for the games full price, will it happen to Game Pass and PS Now?

The 'Holy Grail' of software is recurring income, meaning you make a payment to that company every month instead of every few years.

This is a -horrible- thing for consumers and only benefits the companies. It is Microsoft's ultimate plan for Windows. (A monthly fee to use your computer).

There is no long term upside to the consumer. Only the downside of paying forever for something you used to be able to buy.

If anyone has found the Holy Grail of monetization, it’s gacha games-- so it’s not unexpected that other game developers follow suit.

However, many players have anxiety around permanent ownership of their games, which is a valid question with any subscription. Google Stadia is especially concerning, since game purchases are hosted server-side and remain within Google’s possession even after purchase. Google does promise that games removed from their store will remain playable, but the truth is that physical copies of games are hard to beat in terms of lasting value.

I’d argue that collecting games and playing them are two separate hobbies, but truthfully the average consumer is worse off with the shift away from physical ownership. When considering subscriptions like Apple Arcade or products like Stadia games, the key question is what value they provide in the moment. Entertainment doesn’t have to be an investment, and sometimes services are most enjoyable. It all depends on what you value as a consumer-- if you’re like me and take months to finish a single Switch game, these probably aren’t a good value. But for trying a variety of games and having access to endless options, game subscription services make variety easier than ever.