Hi Holotable Heroes, today we have Tommy Race bringing us up to date on the events of this week in swgohland. Today we’ll be talking about:

Bladebacca’s clone team which first debuted last week has been appearing in many arena shards and already has 76 rank 1 teams according to Swgoh.gg Meta Report despite the extreme level of commitment that relics demand to make the team arena ready. Bladebacca’s Clone team has been featured in videos by It’s Just Ian, The Robot Wizard Podcast, Bulldog1205, and even AhnaldT101, swgoh’s top subscribed YouTube channel. The team consists of Shaak Ti lead, Rex, Fives, Echo, and Jedi Knight Anakin. The strategy is to call Shaak Ti to assist to give the party Offense Up, let Shaak Ti die to trigger Anakin’s Bonus turn, and nuke with his special. Jedi Knight Anakin does need to be R7, but the rest of the clones do not require above R3 to be competitive at this time.

Operation Metaverse reported that while the team is still quite powerful on offense, that players should be wary about leaving the team on defense. They also attested that he would have to change their Grand Arena Championship (GAC) strategy, as the team had become a staple in their GAC defense last season. The video is a collection of battles wherein the clones are absolutely destroyed on auto against Darth Malak with no leadership ability or supporting characters. They attribute the massacres that unfold before the viewer to the Clones’ inability to deal enough damage to Malak without the stacks of ferocity Malak receives from Darth Revan’s Leadership and other abilities. While ferocity increases his damage and potency, they also weaken his defense. Without the mostly beneficial debuff, the clones simply can’t overcome Malak. You can check out their fantastic video that made this week’s top story here:

The October Event Schedule is out!

It’s everyone's favorite time of the month where we find out whether or not we’ll be ready or not for that event we’ve been grinding three months for! The event calendar can be found here:

This month’s Question and Answer session has come to a close, and we have learned a number of new things including Sandbox Mode has been approved and is in the very beginning of development, A new Epic Confrontation will drop before the end of the year, a new ship raid will be coming early 2020, and core events will eventually move away from rotating schedule to a more static system “that players can start to interact with when they’re ready.” The Q&A was filled with spoilers, interesting facts, and obligatory laptop jokes. You can find the full Q&A here:

Gamepress.gg also has a breakdown of the Q&A here: 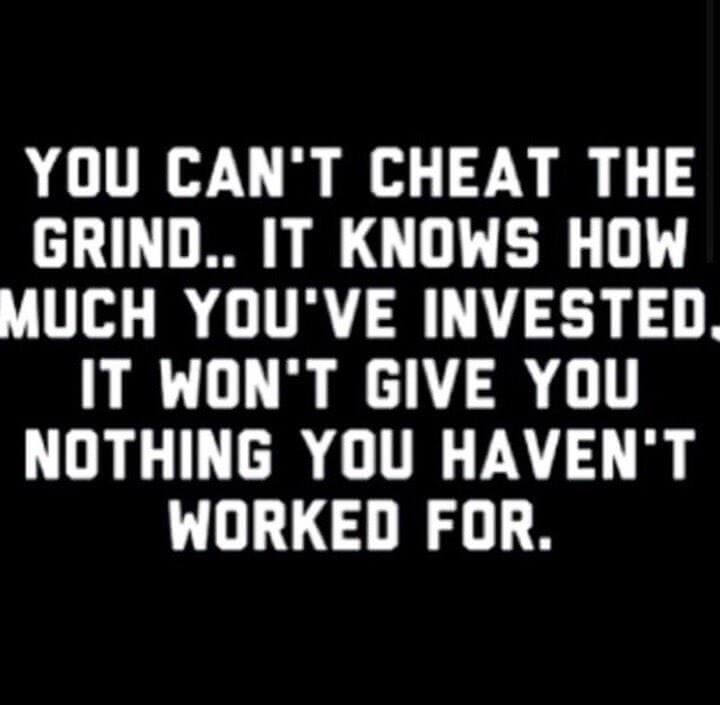 While CubsFan Han won’t be breaking into the Top 40 anytime soon, his new song “Free to Play” is infectiously fun to listen to with very creative lyrics. CubsFan Han honors those who grind consistently with focus to stay at the top of the game mode of their choice by staying focused because, as he put it tongue in cheek, they would rather pay their mortgage. The visuals of wandering the desert and breaking ground with a shovel will no doubt resonate with various players of all spending levels, but especially F2P. While most F2P will never rise to the top, it has long been a hallmark of swgoh that if you play the game smart enough, and with a little luck, you can make it to the top of either Arena or Fleet Leaderboard. You can find the video on CubsFan Han’s channel here: